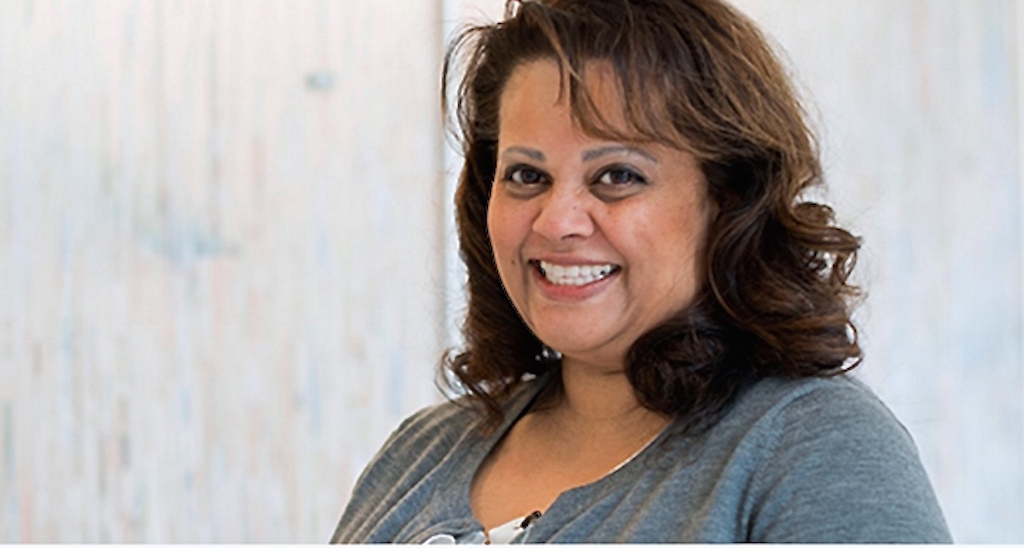 This is the second in a two-part series exploring the travel costs rural residents face when seeking medical care outside their communities.

Rural residents across Canada often rack up thousands of dollars in out-of-pocket expenses when travelling outside their community for healthcare.

The problem is compounded by a provincial assortment of subsidy programs that can cause regional disparities and hinder equal access to medical care across the country, said Dr. Maria Mathews.

“It really the working poor that are affected,” said Mathews, a researcher at the Centre for Studies in Family Medicine at Western University.

The burden is highest for rural residents who have low incomes yet earn too much for financial assistance available to patients eligible for income support.

“It’s folks working at Walmart who don't necessarily have a good employee benefit program, or where a $1,000 trip is a huge burden.”

And depending on which province they are in, there are different policies with varying terms that might allow rural residents to recoup some of those costs, said Mathews.

But costs for gas, food, transportation or accommodation for travel to specialized care centres in cities hundreds of kilometres away add up quickly.

Rural B.C. residents asked about the issue said they paid an average of $2,200 in out-of-pocket expenses for visits related to a single health condition, according to recent survey by the Centre for Rural Health Research (CRHR) at the University of British Columbia.

Seventy-eight per cent of those surveyed also reported difficulty in paying the costs associated with seeking medical care outside their community.

Most provinces and territories - except Alberta and New Brunswick - offer some program to subsidize the costs related to rural residents travel costs, said Mathews.

The methods and benefits vary with some provinces providing discount programs to lower prices for lodging or transportation, vouchers for travel, or options for patients to recoup some of the costs later.

Programs that reimburse patients after the fact for expenses incurred can create obstacles to care for rural patients with lower incomes, she added.

But the terms and conditions of all the programs vary widely, and many rural patients don’t know they exist, said Mathews.

“So if you’re in a rural community in Alberta, and you're traveling for cancer care, there are no provincial subsidies available to you,” she said.

“But if you're living in Newfoundland, and you're aware of these programs, a substantial amount of your costs are covered.”

The reason for the patchwork approach is that travel costs fall outside provisions of the Canada Health Act, said Mathews.

“So whether or not there’s some sort of support for a rural patient is really up to individual provinces,” she said.

None of the existing travel or cost subsidy programs aim to cover all the costs incurred by rural patients, Mathews said. And all require patients to have referrals, keep documentation and receipts, and get approvals.

But many patients, particularly those facing long treatments for diseases like cancer, are initially unprepared to take advantage of any subsidy programs.

“If you didn't know these policies, you probably wouldn't keep your receipts,” said Mathews, adding ideally a healthcare provider would provide information about programs for rural patients.

“But most often people aren’t prepared for it, and it’s really hard to get receipts and documents after the fact.”

Aside from the documentation, most patients, rural or urban, who have to deal with a long-term illness like are surprised by the out-of-pocket costs associated with treatment, Mathews said.

But rural residents are more likely than city dwellers to make decisions around their cancer treatment choices based on extra costs related to travel, drugs or childcare, said Mathews.

Each province needs to define its priorities or strategies to defray financial costs for rural residents to access specialist services such as cancer care in urban areas, she said.

“But somebody who is living in rural Alberta, will have to make choices about their care, based on some of those costs,” said Mathews.

“And there's lots of evidence in Canada that sometimes those costs affect a patient's decisions about their care.”

Money is only half of the

Money is only half of the problem. Here in Saskatchewan, patients who have to travel for hours are given the earliest morning appointments. The last time I travelled for treatment, conditions were so bad that I made a note for my will before leaving. I had no opportunity to discuss the time - just a message to attend or never get treatment in future. If I had not happened to have filled my gas tank, it would have been impossible. My general health was shattered.