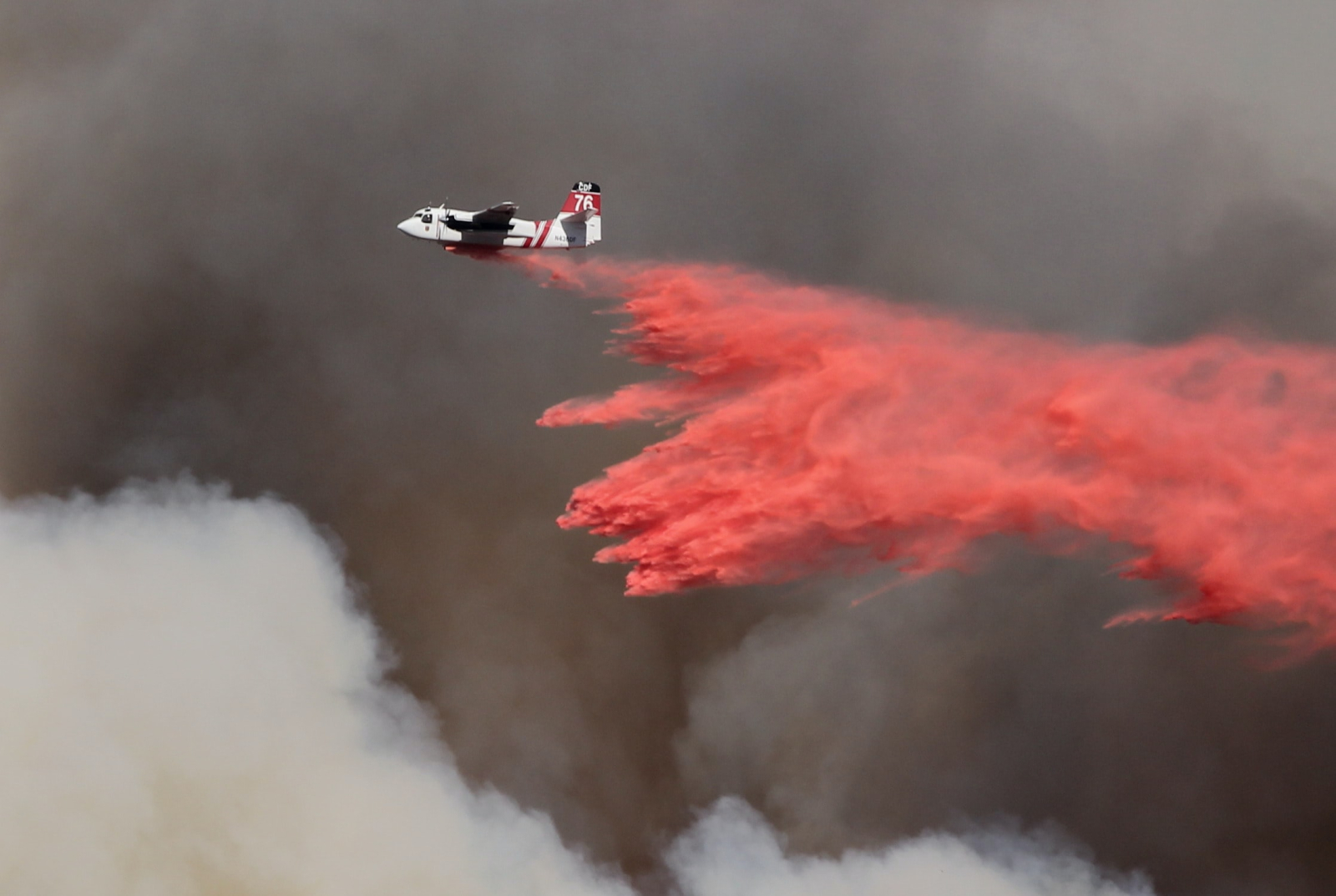 As wildfires rage across much of California and the Pacific Northwest, smoke continues to clog the air and tinge the sky with apocalyptic reds and oranges. In some parts of Oregon this week, the air got so smoky that it maxed out the scale used by the Environmental Protection Agency to measure hazardous air quality.

The EPA’s Air Quality Index measures five types of air pollution on a scale of one to 500. “Healthy” air gets a rating between 0 and 50. Things start getting dangerous in the mid-100s, especially for sensitive groups like those with a heart or lung condition. And an AQI reading of 301 or greater is considered “hazardous,” causing the EPA to declare “emergency conditions” for those who are exposed for 24 hours or more.

On Wednesday afternoon and Thursday morning, the area around Eugene, Oregon, clocked AQI values well into the 700 range on the real-time air-quality monitoring site PurpleAir, greatly exceeding the scale’s maximum value of 500.

The problem is all the fine particulate matter that’s being generated by the West Coast wildfires. These particles get suspended in the air and can cause health problems when they’re inhaled. The smallest particles — known as PM 2.5 — are especially concerning, since the body can’t filter them out.

“The 2.5 will just cruise past everything in your nose,” said Amy MacPherson, a public information officer for the California Air Resources Board. These particles can get lodged in people’s lungs, she explained, “and if they’re even smaller than that they can get into your bloodstream.” Health effects include an increased chance of cardiac arrhythmias, asthma attacks, and heart attacks.

These are all major concerns for a particulate matter AQI value as low as 300. It’s unclear what could happen to human health with an AQI that more than doubles that number.

“I don’t think there’s a lot of data when you’re exposed to levels that high,” said Mary Prunicki, an air pollution and health researcher at Stanford. The EPA already considers an AQI value of 300 to be “extremely rare,” so the 700 numbers that have been popping up across the Northwest have little precedent.

It’s possible that the health effects would be similar to those seen at lower AQIs, Prunicki said, just more extreme — even more irritation and inflammation, for example, or an even greater chance of cardiac arrhythmia and heart attack. People with preexisting conditions could be especially vulnerable. “Maybe an asthmatic was able to tolerate an AQI of 200,” Prunicki said,” but by the time you get to 700 or 800 their asthma is just out of control.”

The Oregon Department of Environment Quality has issued a health advisory for the entire state, predicting that the smoke could stick around at least until Monday afternoon. Experts are saying that air quality could get worse before things clear up.

“I don’t think there’s a lot of data when you’re exposed to levels that high,” said Mary Prunicki, an air pollution and health researcher at #Stanford.

“The fires will likely grow with time until they are fully contained,” the National Weather Service tweeted on Thursday, adding that it doesn’t expect any “drastic wind shifts that would move the smoke out of western Oregon.”