COVID-19 changed how Canadians eat. But are we wasting less food? 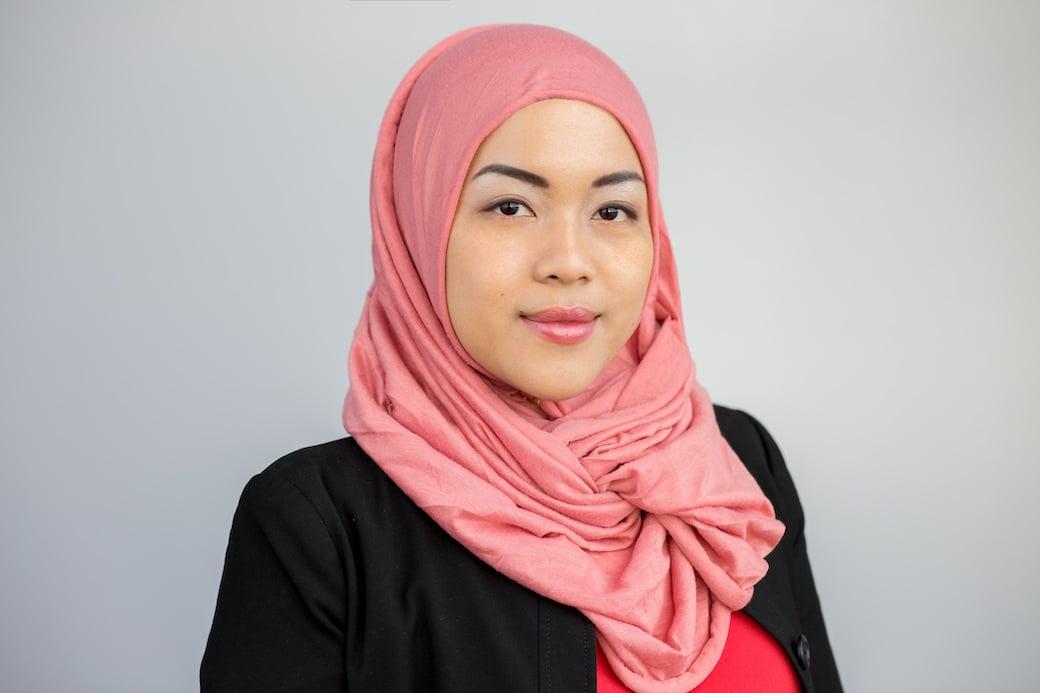 "Our system is actually designed for us to over-consume," Tammara Soma,a professor at Simon Fraser University’s school of Resource and Environmental Management, said. Photo provided by Tammara Soma.
Previous story
Next story

The average Canadian wasted two kilograms of food a week before the pandemic. Not anymore.

That’s according to a survey released earlier this month by Love Food Hate Waste, an international campaign working to reduce household food waste, which found Canadians are wasting less food since the pandemic started.

About 35.5 billion kilograms of food is wasted each year in Canada. It’s a staggering volume, enough to generate about 56.5 million tonnes of carbon dioxide equivalents, or roughly a year’s worth of emissions for 12 million cars.

Of that loss, about 14 per cent is generated by consumers — and over half of it could have been eaten.

Love Food Hate Waste's survey, which was distributed online to 1,200 participants across the country in June, found that Canadians were eating more of the food they bought.

We asked 1,200 people how their food planning and consumption habits have changed in the wild ride that has been 2020. Swipe through for the for the good news.https://t.co/XFRGWEvVOg pic.twitter.com/1l7GdOIGNc

About half were checking what food they already had before making a shopping trip, while a third were using shopping lists and meal plans to help them shop more strategically.

About half said this change was primarily motivated to reduce costs, with the remainder mentioning social and ecological concerns as the driving force behind their behavioural changes.

“#Canadians are motivated, they know that wasting #food is not great. That is amazing,” @TammaraSoma said. “But it doesn’t mean they’re going to continue to act upon it, particularly if things go back to the status quo again.” #[email protected]

About 70 per cent of respondents also said they were freezing leftovers to make them last longer, while between 44 per centand 55 per cent reported making better use of their fridge, freezer, and ingredients they already had in the house.

“It feels like we’ve made a small but significant step forward, at least in terms of the fight against food waste in Canada,” Gauci said.

“We have a unique opportunity to build on these behaviours moving forward.”

It’s a glimmer of hope amidst a difficult time. A glimmer that might be a mirage.

Another study done by Dalhousie University’s Agri-Food Analytics Lab found that household food waste increased by about 13 per cent since the pandemic started.

That’s equivalent to about 20 to 24 million kilograms of additional organic waste a month, an increase that is consistent with waste collection data from some Canadian municipalities.

It’s a discrepancy that could boil down to several factors, Tammara Soma, a professor at Simon Fraser University’s school of Resource and Environmental Management, explained.

In both surveys, respondents self-reported changes in their consumption and waste patterns. That technique often doesn’t correlate with the actual volume of food people waste, researchers pointed out last year.

“There’s a moral and ethical principal that it’s not good to waste food. Whether or not you do, it is a different thing,” Soma said.

How people eat — and what they waste — is shaped by their motivations, their skills, and their opportunities, she explained. That means someone who might be motivated to reduce their food waste, but doesn’t know how to cook or have time to be in the kitchen, will waste food even if they don’t want to.

And for many Canadians, the pandemic transformed the balance between those three factors. That meant many changed their consumption patterns and how much they wasted.

That means measures of household food waste can’t be separated from the broader social and economic patterns shaping their lives. Those include, for example, financial security, access to a kitchen, and time — all factors the pandemic's temporary impact might not change in the long run.

For instance, a U.K. study earlier this year found that food waste bounced back as COVID-19 lockdowns eased, after dropping during the height of the crisis.

And those patterns are largely tied to overconsumption on a societal scale. Pushing back against them as individuals is difficult and unsustainable over the long run because “many things can influence how people act” and might not reflect their values and motivation, Soma said.

Especially since more than three quarters of food waste is generated before it reaches consumers’ kitchens.

Without systemic changes to how Canadians produce, transport, buy, and use food, it’s highly likely that food waste will return to measures similar to pre-pandemic levels.

“Canadians are motivated, they know that wasting food is not great. That is amazing,” she said.

“But it doesn’t mean they’re going to continue to act upon it, particularly if things go back to the status quo again.”