Liberals promise action on biases in justice system and policing 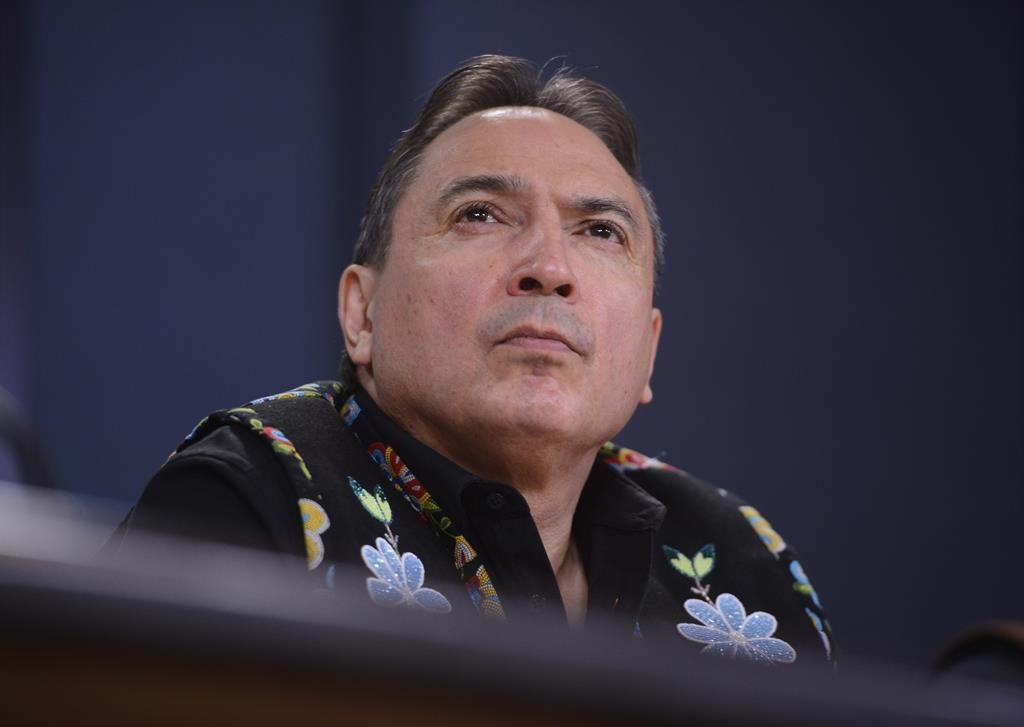 The Liberal government is promising legislation and money to address systemic inequities in all phases of the criminal justice system.

The commitments come amid mounting concerns about unfair treatment of Black and Indigenous people, who are overrepresented in courts and jails.

The throne speech pledges action on issues ranging from sentencing and rehabilitation to improved civilian oversight of the RCMP and standards on police use of force.

The planned measures also include modern training for police and other law-enforcement agencies, as well as broader RCMP reforms that emphasize a shift toward community-led policing.

In addition, the Liberals promise to speed up work on a legislative framework for First Nations policing as an essential service, seen as crucial to ensuring safety in Indigenous communities.

"All Canadians must have the confidence that the justice system is there to protect them, not to harm them," says the throne speech delivered Wednesday, ushering in a new parliamentary session.

"The government will take steps to ensure that the strong hand of criminal justice is used where it is needed to keep people safe, but not where it would be discriminatory or counterproductive."

Zero tolerance on excessive use of force, introduction of officer-worn body cameras and procedures to weed out racist candidates at the recruitment stage must be among the moves to strengthen the RCMP, said Perry Bellegarde, national chief of the Assembly of First Nations.

"It requires a process to start revamping an overview of policies, procedures internally within the RCMP," he said following the throne speech.

The Native Women's Association of Canada said it was encouraged to hear the government's plan to address inequities in the justice system. But it urged the Liberals to focus on gender, given the increasing proportion of Indigenous women among females in federal prison.

The association has made several recommendations to RCMP Commissioner Brenda Lucki, including more transparent oversight and investigation of serious incidents involving police and Indigenous people.

The Liberal government is promising legislation and money to address systemic inequities in all phases of the criminal justice system.

It also wants to work with the Mounties on developing new protocols to help de-escalate confrontations with officers.

Leaders from 19 provincial, municipal and First Nations police services across the country met virtually last week to discuss the need to develop a national standard for de-escalation and crisis intervention.

The model would emphasize common training, tools and techniques, says the RCMP, which initiated the forum.

The force said the work will include a review of current models, and related policies, procedures and training to allow all Canadian police officers to respond to situations in a consistent way to reduce conflict, minimize use of force and prevent injury.

— With a file from Maan Alhmidi