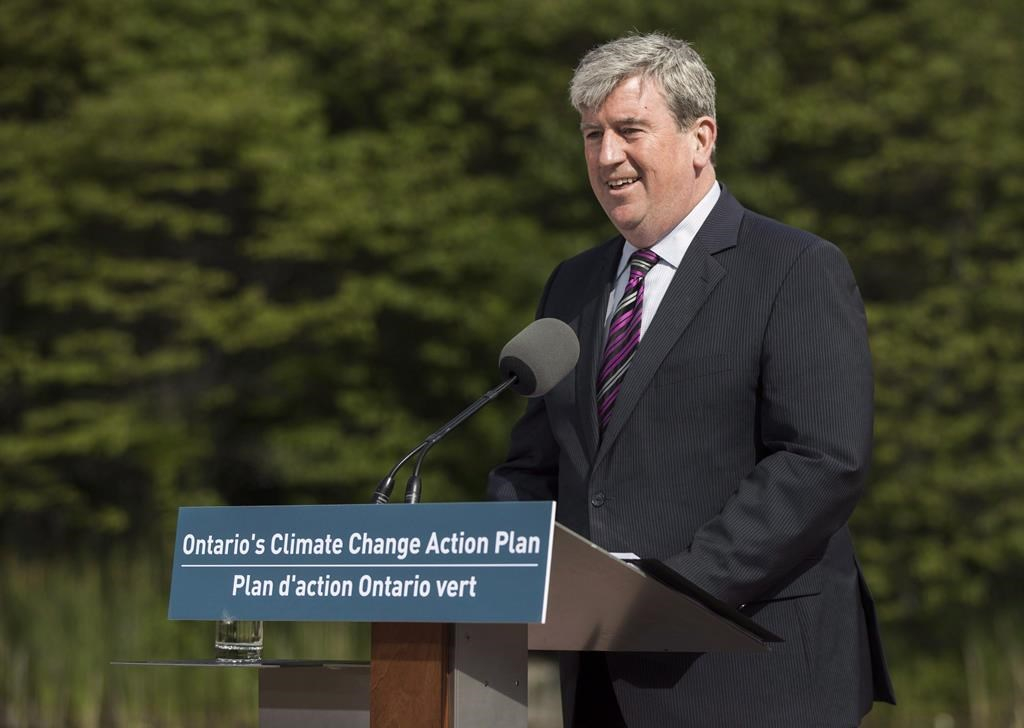 The Green Party of Canada says the amount of money accidentally deposited with the party rather than Glen Murray's leadership campaign adds up to less than $10,000.

Murray says he is not yet convinced the damage stops there but credits the party with doing what it can to fix the problem.

He says the damage to his campaign has been done, preventing his team from doing some planned work because it didn't think it had the money.

The party says in a statement today it has forwarded $9,630 from 35 donors to Murray's campaign, and added under 10 people to the membership list whose memberships weren't properly approved.

The party says the donations were "incorrectly processed" but the situation has now been rectified.

Murray says media coverage of the problem has led to many phone calls from supporters who say they are concerned their donation didn't go through, or didn't get a ballot to vote in the leadership race.

He says his campaign team is focused on getting their vote out right now. Digital voting started last weekend and runs through Saturday, when the winner will be announced at an event in Ottawa.

Murray's campaign team will meet Sunday to figure out what else has to be done.

"I'm not sure at this point we'll ever get a final number," he said Thursday in an interview with The Canadian Press.

Murray said the party reported publicly on fundraising efforts by the candidates but since his numbers were incorrect, it "misrepresented" the strength of his campaign.

The Green Party of Canada says the amount of money accidentally deposited with the party rather than Glen Murray's leadership campaign adds up to less than $10,000.

That left him in fourth place for money raised and in sixth place for the number of donors, out of the eight candidates in the race.

Toronto activist and lawyer Annamie Paul led both counts, with $186,326 raised from 1,622 donors.

If the problem was limited to $9,630 and 35 donors, neither of Murray's placements on those lists would have changed.

Murray said he is disappointed this happened, and knows it could affect the outcome of the race but he said "the party is really going out of its way" to try to fix it.

This is the first Green leadership contest in 14 years. Former leader Elizabeth May stepped down almost a year ago, but stayed on as an MP and the parliamentary leader in the House of Commons.

None of the eight contestants running to succeed her are currently MPs. Paul is running in the current byelection in Toronto Centre, where she was also a candidate in the 2019 election.