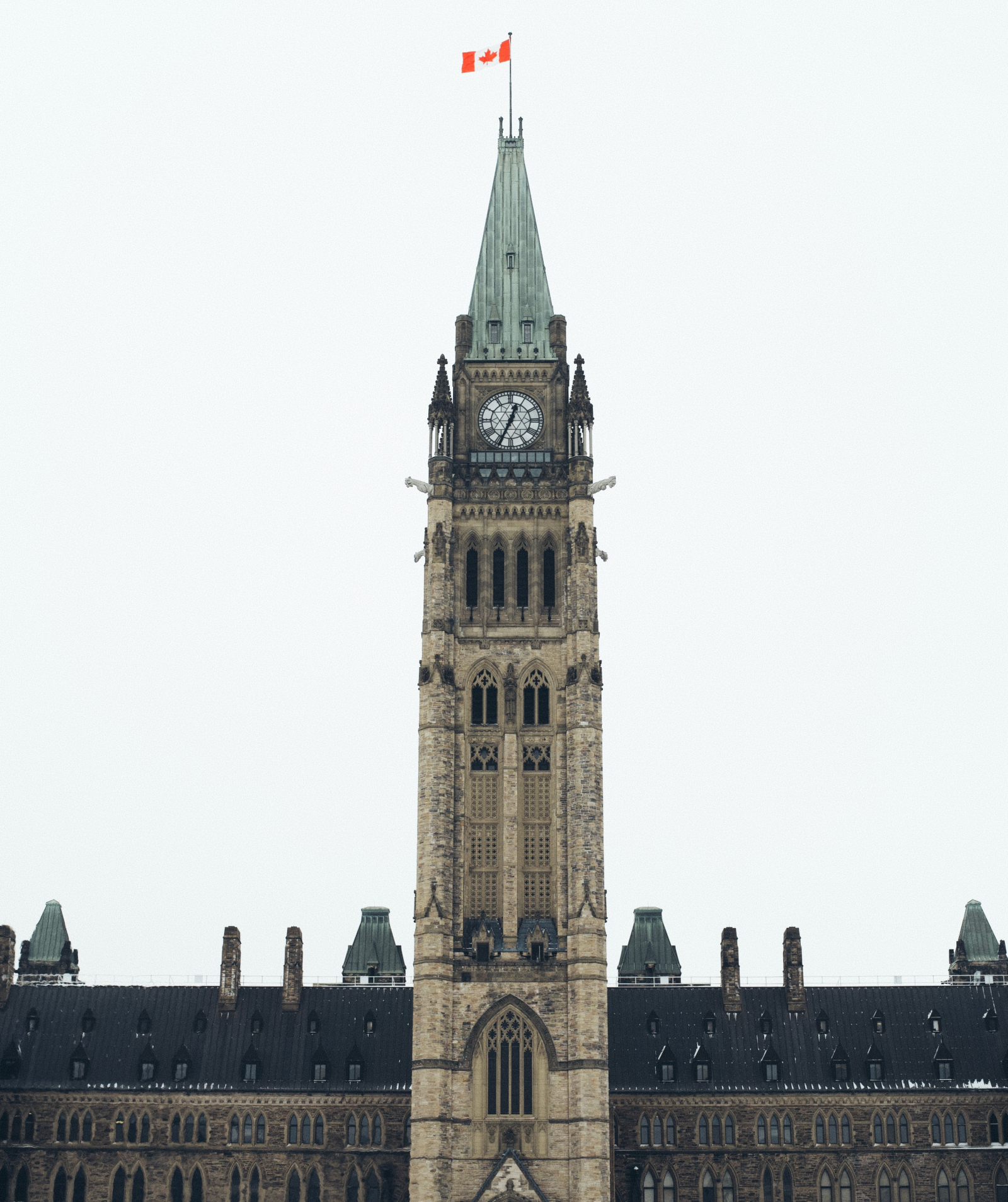 Prime Minister Justin Trudeau walked back a long-standing promise to lift all boil-water advisories in First Nations by 2021 on Friday, pointing the finger at travel restrictions caused by the COVID-19 pandemic.

Trudeau made the comments when asked about the situation in Neskantaga First Nation, where an unknown contaminant in the water prompted officials to shut off the pipes earlier this week, leaving the community without running water and forcing a partial evacuation.

The First Nation in a remote part of northwestern Ontario has the longest-standing drinking water advisory in the country, in place for 25 years.

"Understandably, COVID-19 and the travel restrictions have come and created challenges in certain communities and certain paths forward," Trudeau said. "But we continue to be optimistic we’re going to be able to lift those remaining boil-water advisories soon."

He noted that roughly 90 long-term boil-water advisories have lifted since his government took power in 2015, but around 60 remain.

"This is a commitment that matters an awful lot to us as a government but matters even more to Indigenous communities across the country that have gone in many cases decades without safe drinking water," Trudeau said.

The NDP said that won’t do, and called on the Liberals to act.

"(Indigenous Services Minister Marc Miller) and the Liberal government need to step up and launch a full and transparent investigation into what the problems are, who built this system and what it will take to bring fresh water to this community after 25 years," said MP Charlie Angus.

Trudeau made the comments when asked about Neskantaga First Nation, where an unknown contaminant in the water has prompted officials to shut off the pipes, leaving the community without running water and forcing a partial evacuation. #cdnpoli

Even before this week’s discovery of an "oily sheen" in the reservoir, Chief Chris Moonias said the community had to turn off the taps overnight to build up a water supply that’s depleting due to leaks.

On Thursday, Moonias and his council sent a list of minimum demands to Miller that they said must be met before they’ll send evacuees back to the reserve.

They include fixes to the water distribution system so that the community has access to running water 24-7, repairs to water-related hardware in homes and the installation of two mobile membrane water treatment units.

"Government must commit and immediately move forward with examining the feasibility of continuing with repairing a flawed system versus the design and construction of a new water distribution system that meets the highest current standards," the demands read.

This report by The Canadian Press was first published Oct. 23, 2020