The next act: Feds' fiscal update needs to reflect pandemic challenges ahead 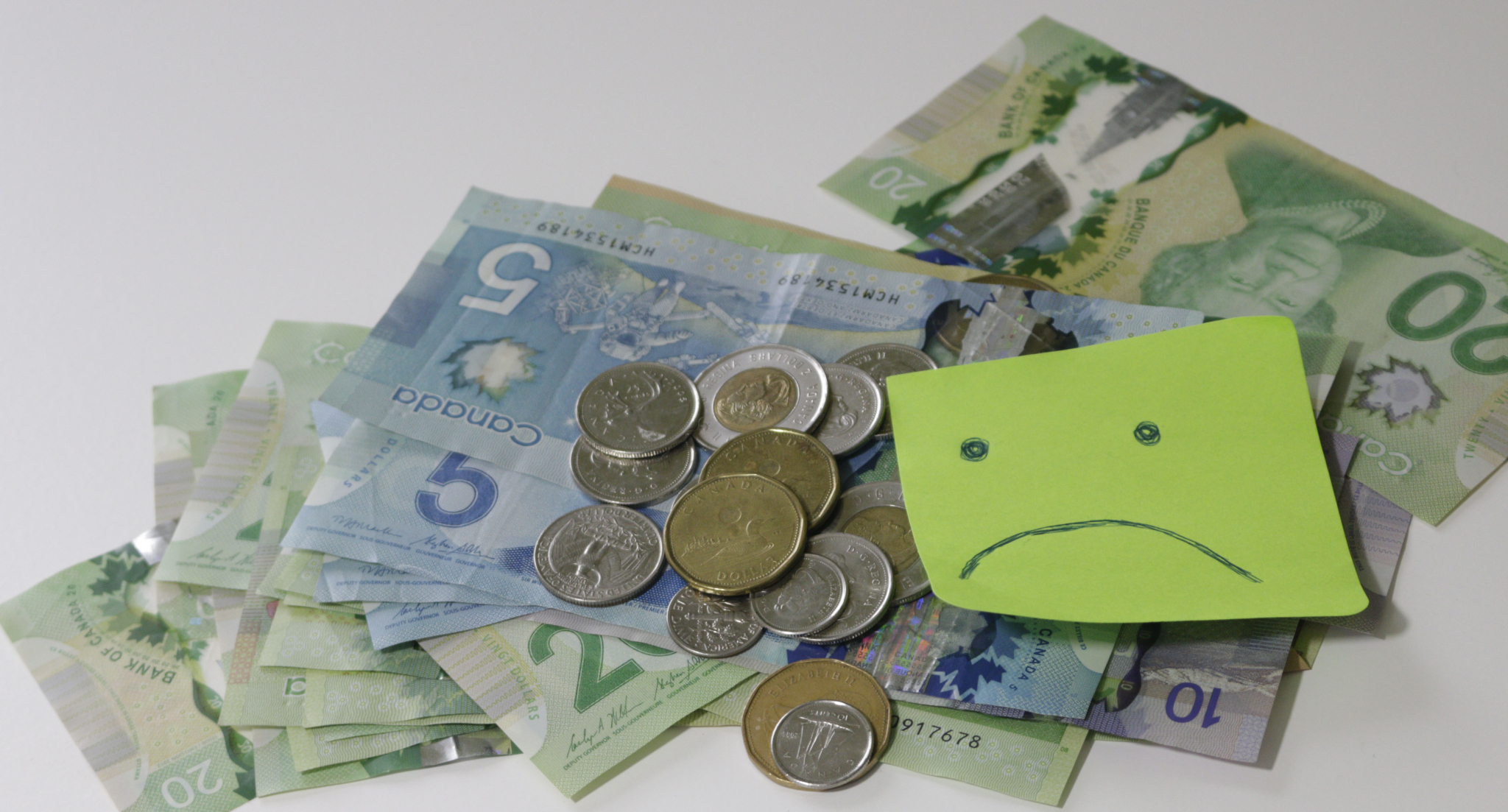 How much sticker shock are Canadians in for when they see updated deficit projections? Photo by Shutterstock
Previous story
Next story

Against a backdrop of a second wave of COVID-19 surging in Canada, Finance Minister Chrystia Freeland steps onto a new stage today, where she will reveal her first fiscal update following Bill Morneau’s resignation.

It’s expected the fall economic statement will update costs related to pandemic crisis spending as well as provide a look at economic projections past 2020-21. But just how much sticker shock are Canadians in for when they see updated deficit projections?

The truth is, there’s not much suspense about what will be in the update, at least on the deficit side.

The feds projected a $343-billion deficit for 2021 during the July economic snapshot, a level of spending that hasn’t been seen since the Second World War.

However, the summer snapshot tended to overestimate some program costs, meaning the new spending announced since July will be covered to some degree by those overestimates. The deficit we see Monday is unlikely to be much different.

The biggest overestimate was related to the Canada Emergency Wage Subsidy, which wasn’t taken up at nearly the rate the federal government anticipated. Cost estimates were roughly $14 billion higher than the most recent government estimates.

The July snapshot also overestimated the cost of the Canada Emergency Business Account by $4.5 billion. The emergency program provides interest-free loans to small businesses and non-profits, of which 25 per cent would be forgiven under certain circumstances. Take-up rates suggest small businesses were reluctant to assume more debt, even if a portion was forgiven.

And while new programs with significant price tags have been announced since July –– like the changes to expand access to employment insurance (EI) and the new Canada Recovery Benefit (CRB) –– a good portion of the cost will be covered by overestimates made this summer, or is actually going to occur next fiscal year.

The federal government has already signalled that programs like the Canada Recovery Benefit and expanded EI will be temporary, but they should be made permanent, says @DavidMacCdn. #cdnpoli #COVID19

This fiscal update/mini budget is a chance to address the current crisis but also move into the rebuild phases of this pandemic. If next spring holds the promise of an effective vaccine, it’s time to use these emergency programs as prototypes for longer-term changes.

Beyond the “safe restart” transfer to the provinces and territories for priority areas such as child care, there have essentially been no longer-term plans despite a pledge in September’s throne speech to invest in a “Canada-wide early learning and child-care system.” Now’s the time to see the plan for that investment so we can move quickly post-pandemic.

The federal government has already signalled that programs like the CRB and the expanded EI will be temporary, but they should be made permanent. Why return to a system that failed to support so many workers, including low-wage and precariously employed gig workers, even before the pandemic hit? Covering gig workers and insecurely employed workers shouldn’t be only for pandemics.

If this pandemic has shown us anything, it’s that our long-term care (LTC) system is in dire need of strong national standards. New health and long-term care funding has flowed on an emergency basis through the safe restart transfers. But why not use that as a starting point for LTC and health-care reform, instead of a one-time intervention?

And the new Canada Recovery Sickness Benefit (CRSB) could become a trial run to lay the foundation for much-needed universal paid sick leave in Canada. Employers should be bearing a portion of the cost of sick leave, which they aren’t under the CRSB. But the experience of a pandemic universal sick leave program could show what is needed when crafting a better plan for the long term.

The government acted quickly in the early days of the pandemic on fixes for programs like EI, which were ill-prepared to respond to a health, social and economic crisis of this scale. But the pandemic is a preview of challenges ahead, not the final act. The curtains should not close on things like better income supports and permanent paid sick leave. The time to make investments to ensure no one is left behind in the transition from crisis to recovery is now.