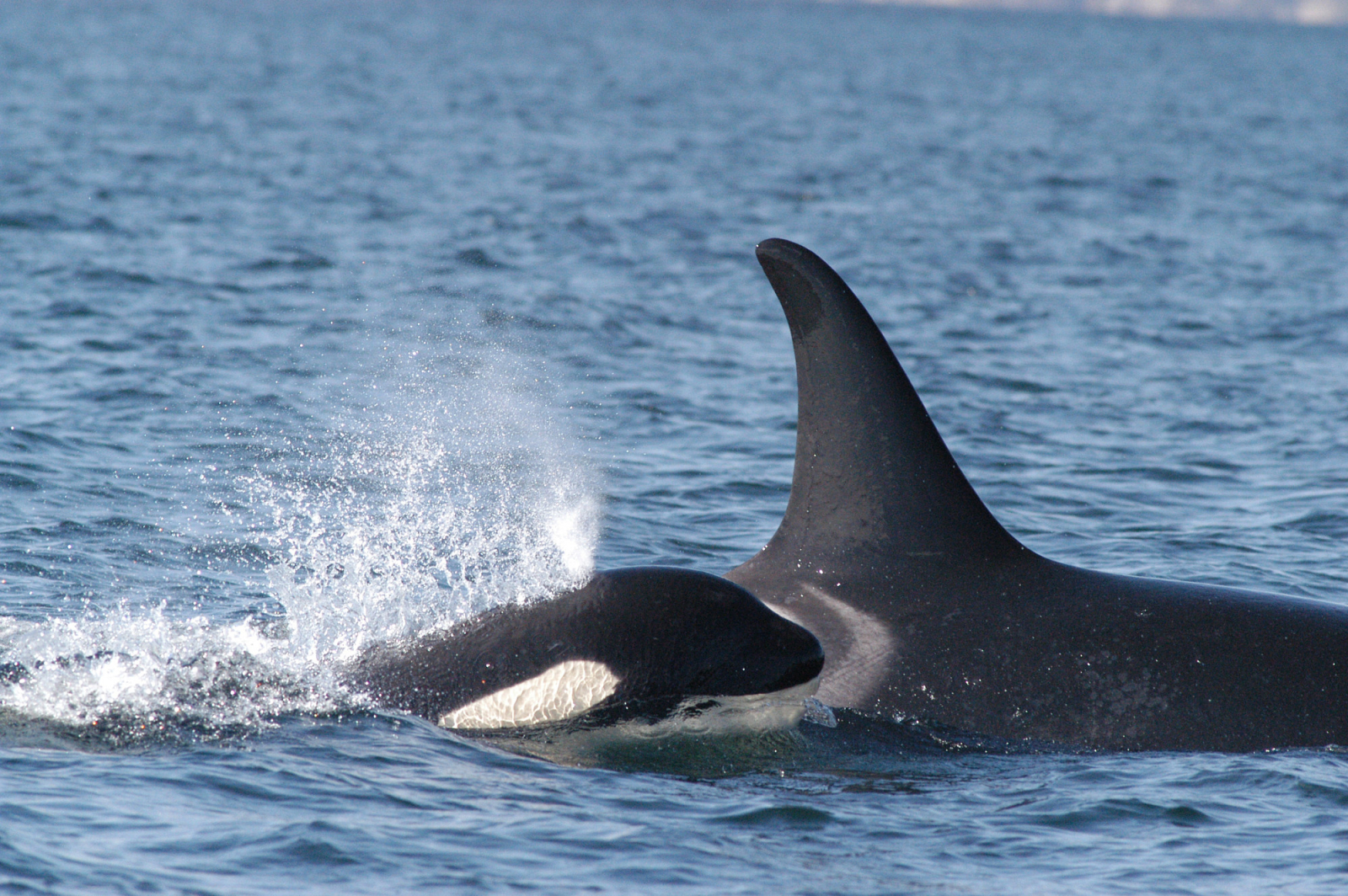 Transport Minister Marc Garneau gave the interim order this year banning most vessels from getting within 400 metres of a killer whale in southern B.C. coastal waters. Photo from the National Oceanic and Atmospheric Administration
Previous story
Next story

Transport Canada handed out hundreds of warnings but no fines to boaters in British Columbia waters who violated a federal interim order protecting endangered orcas this year.

The department confirmed it had issued 159 written warnings and logged 51 verbal warnings as of this month, and that those represented the entirety of the enforcement actions it took so far this year, pending some cases still “under review.”

The Canada Shipping Act allows for financial penalties or even imprisonment for violations of the federal order, and some local residents want department officials to make an example of some boaters as a means of deterrence.

Ships can be deadly to the southern resident killer whales, 74 of which are in existence, living off the coasts of B.C., Washington state and Oregon. Ship strikes are a main reason for deaths in recent years, according to recently published research reported by CBC News.

Transport Minister Marc Garneau gave the interim order this year banning most vessels from approaching within 400 metres of a killer whale in southern B.C. coastal waters. The order also banned most vessels from entering three designated whale sanctuaries in the Gulf Islands and the Strait of Juan de Fuca.

A FAQ published by the government noted that the enforcement regime under the shipping act applied to violations of the order, meaning boaters could be subject to “an administrative monetary penalty of up to $250,000, or a fine of up to $1 million or imprisonment up to a maximum of 18 months upon summary conviction.”

Residents of Saturna Island told Canada’s National Observer in August that government officials appeared to be letting boaters off with a warning instead of issuing fines. At the time, a Transport Canada official said the government would not hesitate to issue a fine if warranted, as the sanctuary zones remained in effect from June 1 to Nov. 30.

The fact that no fines ended up being issued by the end of November was disappointing, said Susie Washington-Smyth of the Saturna Sighting Network. “If you’re going to enforce, then you have to set an example and issue a fine,” she said.

The government said this year’s effort was a success, pointing to a “limited number of repeat violations,” which it attributed to a “successful educational campaign for boaters.” It also said the sanctuaries kept three pregnant females safe from humans. Two whale calves were born in September.

Transport Canada handed out hundreds of warnings this year but no fines to boaters in British Columbia waters who violated a federal interim order protecting endangered orcas. #cdnpoli

Garneau announced that the ban on approaching killer whales within 400 metres would be extended until May 31, 2021. Canada also has a separate set of marine mammal regulations under the Fisheries Act, which requires a 200-metre distance from killer whales off B.C.’s coast that applies year-round.

Collecting fines has a

Collecting fines has a political cost. The feds must be forced by public opinion.

I can see their point.

I can see their point. Fining people who didn't know about the rules doesn't help anything. You warn them, and if they do it again that's a different story.

And: "The government said

And: "The government said this year’s effort was a success, pointing to a “limited number of repeat violations,” .
So how come there ere not a "limited number" of fines?