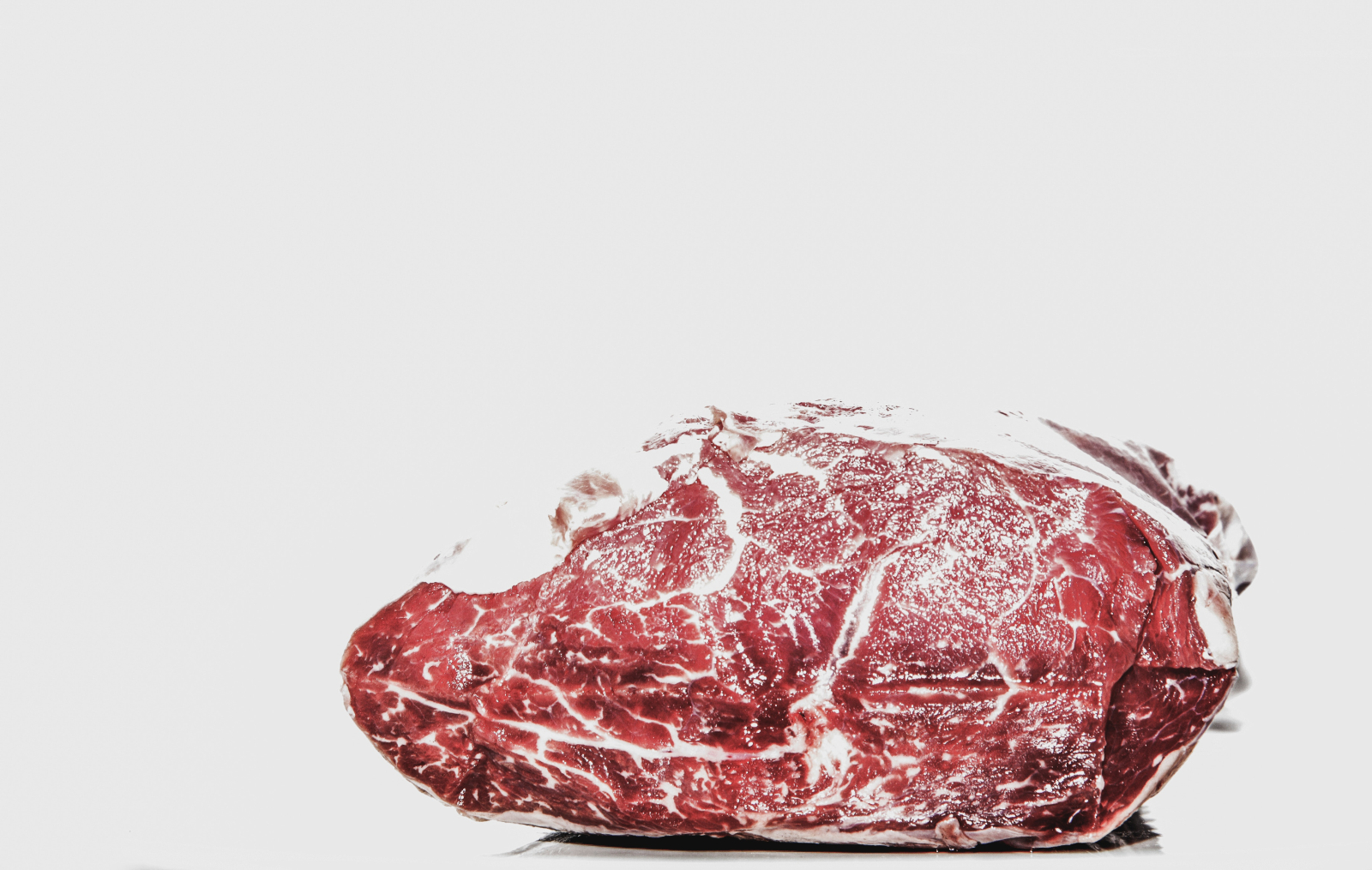 A recent study found the cost of meat would soar if its environmental impact was taken into account. Photo by Markus Spiske/Pexels
Previous story

Meat is expensive — but we’re still paying far less for it than the cost of its environmental impact, according to a study released this week.

The paper, written by a German team, examined the ecological costs of meat, dairy and vegetable production in organic and industrial agricultural systems. Researchers then used that data to determine how much each food group would cost if its price accounted for its environmental impact.

In the German markets they studied, a steak would cost 146 per cent more if it reflected its true environmental footprint, while dairy prices would skyrocket by 91 per cent. There were also minimal differences between organic and industrial agricultural systems, researchers noted. Canada, a country with a similar food system, would likely show similar results.

Cattle, sheep and goat production currently takes up roughly two-thirds of the planet’s agricultural land and makes up about half of agriculture’s greenhouse gas emissions, according to a 2019 report by the World Resources Institute.

Abra Brynne, executive director of the Central Kootenay Food Policy Council, says people paying too little for meat is a problem — and not just because of the environmental impact.

“Consumers definitely do not pay enough ... for their meat if you really factor in a full life-cycle analysis and cost accounting, environmental, economic, social, nutritional and worker standards,” she said.

Underpricing is a problem for all types of meat, the study notes, and researchers suggest consumers pay more as a solution. Raising the price of meat, they argue, would place the financial burden of an environmentally damaging diet on the people who buy it, rather than spreading that cost across the general public in the form of emergency spending on floods, droughts and other extreme weather events.

If this were to happen, people would either move towards more plant-based diets or pay more for their carbon footprint, researchers argue. Coupled with subsidies and government help, they say this approach could make a difference.

“When you look at it in that kind of context, it’s not at all dissimilar to a carbon tax. The whole idea is that you cause something to be increasingly expensive so as to encourage people to change their behaviours,” said Brynne.

However, she says tackling the low price of meat needs a multifaceted approach, even if paying the true cost of food is important — adding that if we don’t, we’ll continue to feel the climate change impacts of a predominantly industrialized food system.

“The caveat I would put there is, of course, food is absolutely essential. And for many, it is increasingly so during this pandemic,” she said.

Meat is expensive — but we’re still paying far less for it than the cost of its environmental impact, according to a study released this week.

“We’ve commodified food, meaning the only way to access food is through an exchange of money. Increasing the cost of staples means that it’s that much further out of reach for those who are impoverished by the way our society is structured.”

This has long been a concern for food systems scholars and activists. Food, they say, needs to be priced at the cost of production, but governments also need to ensure that people with low incomes can afford to eat. Achieving this will require robust social supports for people who can’t work and those who are employed in low-wage or precarious jobs — and more than 60 per cent of food-insecure Canadians live primarily off their wages, according to PROOF, a team at the University of Toronto that studies food insecurity.

“If you want to increase food security, simply focusing on food prices isn’t going to solve it,” said Hannah Wittman, professor of land and food systems at the University of British Columbia.

“You need a whole systems change where you improve people’s income so they can afford to pay higher prices, and you ensure that higher food prices actually reflect the true cost of production, including social, health, economic and ecological externalities.”

Farmers, too, struggle to make ends meet despite working long hours, Brynne points out. Canadian farm debt has skyrocketed in the past 20 years, even rivalling levels seen during the Depression.

Ultimately, Brynne says the problem with meat prices goes all the way up the chain. But in her eyes, it’s a complicated conversation worth having.

“I guess what I’m getting at is that there is no one straightforward answer for every kind of livestock production in the province,” said Bynne.

“But there’s huge potential and an enormous opportunity … so that the climate costs associated with our production and our consumption considerations can be addressed, because the consumer has as much, if not more, of a role to play here as the farmers do in addressing climate change.”

Much of the cost of meat

Much of the cost of meat production is really the cost of fattening animals for market. Most grazing animals (cattle, sheep, goats, etc.) can feed on marginal land that can't be mechanically cultivated, so their impact on the environment is lessened. In fact, grazing animals on arid land can actually increase the available acreage, due to transport of water and fertilizer (manure). It's at the feedlot that the environmental impact is greatest. Fattening up animals using farmed vegetables, mostly corn, is industrial agriculture at its worst, and should be replaced with grazing animals on grasslands and prairies, which farmlands have largely replaced.

Studies, including the one

Studies, including the one referenced at the beginning of this article, show that raising animals on grass is no solution at all to the horrendous environmental damage of the meat industry.
https://www.theguardian.com/environment/2020/dec/23/organic-meat-product...
https://theconversation.com/why-eating-grass-fed-beef-isnt-going-to-help...
https://www.theguardian.com/commentisfree/2018/jun/08/save-planet-meat-d...
We don't need to have animals grazing on "marginal" land in order to feed the world. The best thing to do with that land from the standpoint of the environment and biodiversity? Leave it alone or rewild it.

IMO the issue is one of HOW

IMO the issue is one of HOW we raise meat to be eaten. Corporate/factory farms and ranching practices are unnatural and very destructive and abusive. There is a movement afoot on how to change that with traditional practices that are not destructive and actually replace nutrients to the soil while raising animals in a natural, ethical manner. The documentary I watched recently called "Sacred Cow" is worthwhile time spent.

When I was young, we would

When I was young, we would purchase meat and bread from local butchers and a bakers. While it was never as 'cost effective' or 'convenient' as the grocery store, it allowed gave us a chance to meet and support some members of our local community; and while grocery chains like Sobeys and Loblaws are making record profits these days, it seems to me that our local entrepreneurs often make a much more precarious living, and they sometimes keep the lights on in the less traveled parts of town as well.

At this time of year, perhaps

At this time of year, perhaps we might contemplate what Jesus ate:
https://en.wikipedia.org/wiki/Ancient_Israelite_cuisine
Answer: Probably a lot of local/seasonal produce, and not much meat.

..of course, people in those

..of course, people in those days lived more in harmony with nature mostly out of necessity, rather than choice.. but surely it is a direction that we should be considering now as well.. out of consideration for our fellow human beings, and the next generation.