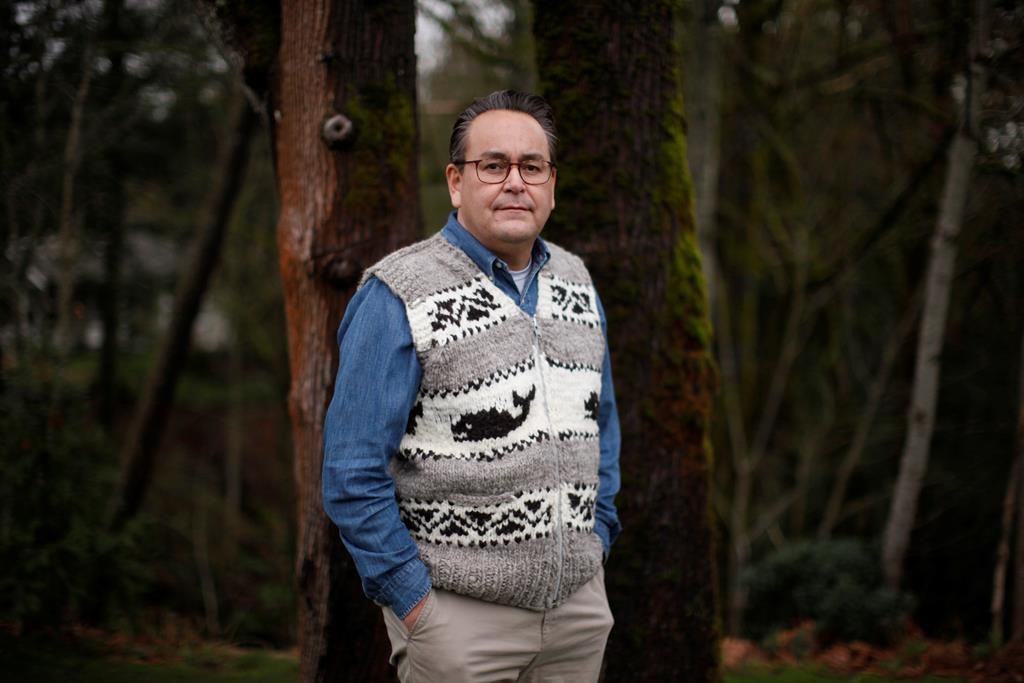 Miller said he backed local leaders and residents who have spoken up against racism to support the Cowichan Tribes in the Duncan area, about 60 kilometres north of Victoria.

He said Canadians do not support such behaviour and condemned recent comments posted online that urged area businesses not to serve Indigenous customers.

"I don't know what more there is to say, it's disgusting," Miller said during a news conference in Ottawa. "It's unacceptable."

"We are deeply saddened by the racist commentary which has arisen within the community in response to the hardship being experienced by Cowichan Tribes," says an open letter on Wednesday signed by Richard Jock, chief executive officer of the First Nations Health Authority, and Kathy MacNeil, Island Health president and chief executive officer.

The First Nations Health Authority is Canada's only provincial Indigenous health authority and Island Health is a publicly funded health-care provider for about 850,000 people on Vancouver Island.

Cowichan Tribes, the largest single band in B.C. with 4,900 members, issued a stay-at-home order until Jan. 22 after reporting 73 COVID-19 cases since Jan. 1.

He said there was a "good turnout."

Thompson said racism towards members of the First Nation increased immediately after its public disclosure of the positive cases in the community.

But the community is resilient, said Thompson, adding a newsletter posted Wednesday to the community's Facebook page calls for unity.

"In a year that challenged us with COVID-19, racism and discrimination, an opioid crisis, and all the familiar issues of suicide, homelessness, addiction and financial instability, it becomes much more urgent to heed the call to consider what you can do individually and what we can do collectively for the good of the community," says the newsletter.

North Cowichan Mayor Al Siebring said his online post expressing dismay at "fear-based" comments about the COVID-19 outbreak has been viewed about 200,000 times.

He said he applauded the First Nation's leadership for being open about the state of COVID-19 cases within their community, saying the B.C. government should improve its transparency on reporting cases.

Green party Leader Sonia Furstenau, who represents part of the Duncan area in the legislature, said the racist comments and behaviour were unfortunate, but most people in the Duncan area want to work together to prevent the spread of COVID-19.

Miller said providing vaccine to elders first will be a boost for the community because when younger people see an elder getting the shot, they'll say, "If my grandmother can do it, I can do it."