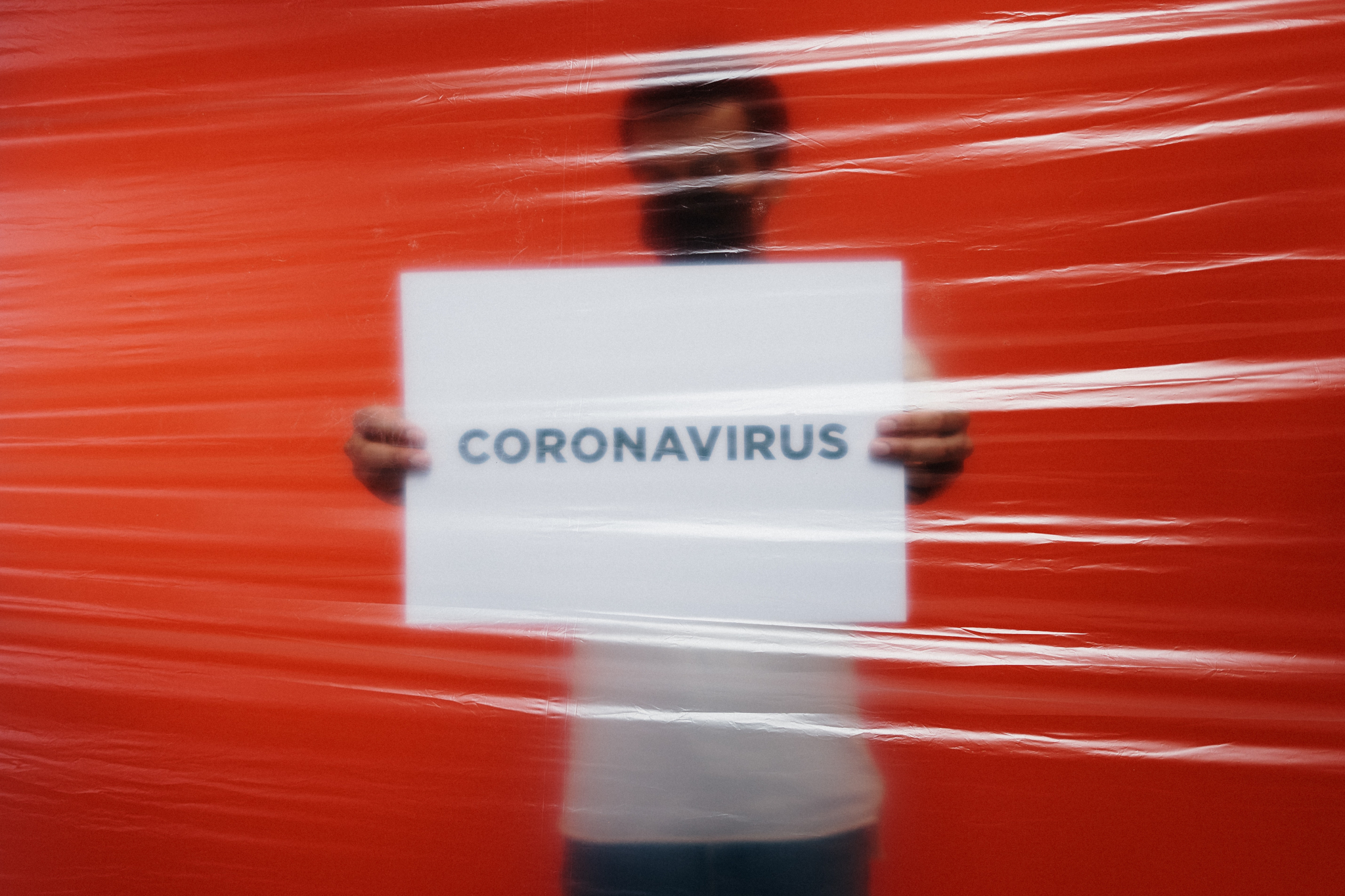 For the third time in under two decades, we have brewed up a serious coronavirus illness, writes family physician Warren Bell. Photo by cottonbro / Pexels
Previous story
Next story

We will experience more waves of coronavirus-related illness until we learn to understand how viruses work and stop causing them to attack us through our own heedless and unenlightened behaviour.

Viruses have been around for many millions of years. Our bodies are laced with them. Some of them appear even to have become embedded in our cellular machinery.

Our bodies are, in fact, ecosystems: bacteria, viruses, single-celled organisms and fungi are more numerous than our own cells.

Simplistically repelling viruses — or any other microbes — as if they were nasty foreign invaders is doomed to fail.

Coronaviruses, including SARS-CoV-2, which causes COVID-19, are a group of hundreds of related viruses, most of which circulate among animals, some domestic (pigs, camels, chickens and cats) and some wild (bats). A number of them cause benign human illness — mostly colds.

But now, for the third time in under two decades, we have brewed up a serious coronavirus illness.

In 2003-04, we faced SARS (severe acute respiratory syndrome), which infected nearly 8,100 people worldwide and killed nearly one in 10, mostly in China — and, because of one international traveller, 44 people in Toronto. We learned only one limited lesson from that experience: get ready for more epidemic infections. But we paid scant attention to primary prevention to stop future outbreaks from even happening.

Between 2012 and 2014, we met up with another coronavirus, MERS-CoV, causing Middle Eastern respiratory syndrome (because it first appeared in Saudi Arabia and has been primarily confined to the Arabian Peninsula). Though only affecting about 3,000 people worldwide — including rare cases still today — it killed nearly 35 per cent of clinically infected persons. Most had pre-existing chronic health problems.

Human behaviour is finally on the table as a factor in epidemic coronavirus infection, writes family physician Warren Bell. #COVID19

It turns out that camels in the region were the source. Most have antibodies to MERS, but they are exposed to the virus when young, particularly after they have stopped nursing from their mothers (whose milk, as in humans, provides immune protection); that means they can transmit the virus to humans most readily in camel breeding season. A study looked at how many camels in a household herd had evidence of MERS virus exposure; the bigger the herd, the more virus exposure.

Then a key study in 2014, when cases of MERS were at their peak, noted that “since the 1960s, there has been a radical change in dromedary camel farming practices in the Arabian Peninsula with an intensification of the production and a concentration of the production around cities.” And men, who raise the camels, get MERS twice as often as women.

Human behaviour is finally on the table as a factor in epidemic coronavirus infection.

This time, it’s blatant: How we behave towards other creatures, especially wild ones, is a central factor in spreading the disease.

But first, a bit of history

Our ancestors were all foragers — wandering here and there in small groups, gathering and hunting food. Then about 11,000 years ago, we began settling in fixed communities, made possible by the cultivation of grains, which fed us all year round. This led, in turn, to being more exposed to human waste, as well as attracting rodent and insect partners, whom we inadvertently supplied with easy food sources. Although overall less healthy, human populations in villages, towns and then cities expanded rapidly, as did domestication of food and companion animals.

Today, we are faced with the painful endpoint of these trends. Humans and our domestic animals now constitute 95 per cent of the weight of all animal life on Earth. We have invaded and taken over many wild spaces on land, displacing or destroying the habitat of the wild creatures that used to live there — and often eating them. The coronaviruses and other microbes like Ebola, which used to live apart from us, have been forced to seek out this new host: us.

In addition, our “waste,” especially air and chemical pollution, weaken our resistance to disease, specifically to respiratory disease like COVID-19.

We have to change

There are nearly 1.7 million virus species lurking in the remnants of wild animals that inhabit terrestrial habitats. We have to choose now to limit both population growth and the destruction of wild spaces if we are to avoid wave after wave of viruses spilling over into our bodies.

Some have suggested a ban on commercial wildlife consumption. In January 2019, a consortium of more than a dozen leading international environmental organizations called for 30 per cent of the planet to be protected from human depredation and invasive development, a call repeated four months later by leading scientists.

Warren Bell is a family physician who lives in Salmon Arm, B.C. He is past founding president of the Canadian Association of Physicians for the Environment.