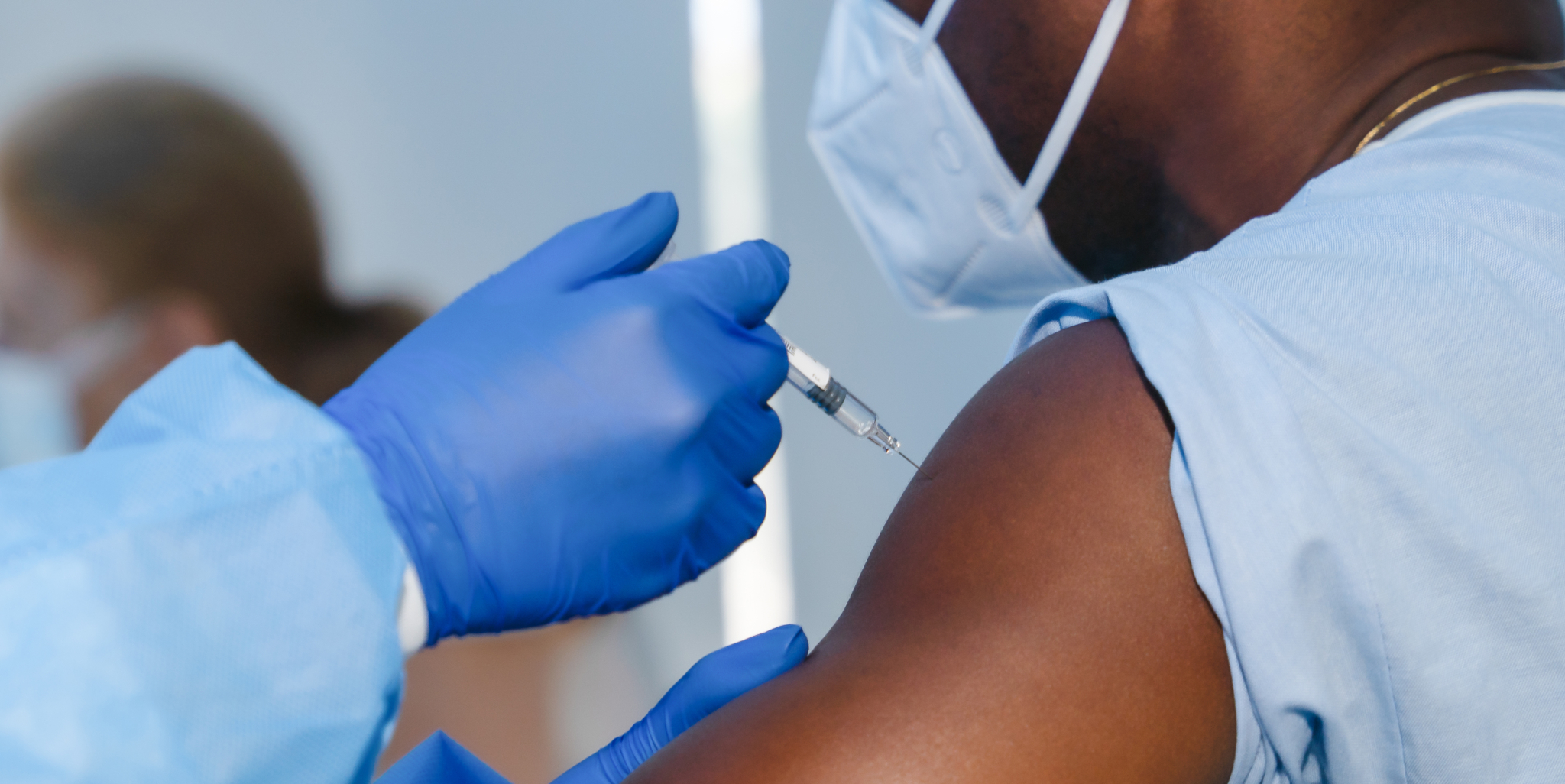 What happens when people refuse or are reluctant to get the COVID-19 vaccine? Photo by Shutterstock
Previous story
Next story

To end the COVID-19 pandemic and experience some semblance of “normal” life, scientists and health experts agree we need to have enough people vaccinated. Depending on the efficacy of various available vaccines and lasting immunity, we’ll need at least 65 to 70 per cent of the population vaccinated.

But what happens when people refuse or are reluctant to get the vaccine?

Meanwhile, some Canadians are said to be heading to Florida to be among the first to receive the vaccine since that state’s COVID-19 vaccination program is open to anyone over the age of 65.

Why then are some eager to vaccinate, while others are looking for ways to delay or decline?

First, it is important to note that vaccine hesitancy didn’t start with COVID-19. It didn’t start after the discredited academic Andrew Wakefield suggested, erroneously and fraudulently, that a link existed between the MMR vaccine and autism, either.

The anti-vaccination movement actually dates back to the 1850s, when riots broke out in many English towns after the United Kingdom passed its Vaccination Act of 1853, which made vaccines compulsory for all infants during their first three months of life. Back then, vaccine opponents were concerned about the infringement of personal liberties as well as vaccine safety, issues which still fuel many of today’s discussions on vaccines.

Misinformation paired with a lack of credible information on vaccines could explain some of the divergent views. Two years ago, I co-authored a study where we compared pro-vaccine and anti-vaccine videos on the popular video-streaming platform YouTube. At that time, studies linking outbreaks of vaccine-preventable diseases to vaccine hesitancy had already signalled to many public health officials that there was a growing contingent of individuals avoiding vaccines. So we were surprised to still find a large volume of anti-vaccine videos on YouTube and a shortage of informational videos produced by credible health officials and agencies.

That being said, experts on risk perception have long known that information plays a smaller role in health decision-making than emotional cues like fear, which are fuelled by a multitude of other factors.

In fact, concerns over the perceived side-effects of the COVID-19 vaccine and skepticism over its fast-paced development and deployment are cited as major factors driving hesitancy. Despite the extremely low risk that approved COVID-19 vaccines pose to health compared to COVID-19 itself, these concerns need to be treated as valid by health experts and vaccine decision-makers because they are justified.

For one, people expressing a sense of agency over whether they want to get a COVID-19 vaccine or not likely gives them a sense of control over their health during what has been a prolonged period of uncertainty for most. Furthermore, a lack of trust in vaccines, pharmaceutical companies and/or public health institutions is understandable, particularly among racialized communities that have been subjected to unethical, and sometimes unlawful, practices in the past. These include examples like the infamous U.S. government’s Tuskegee study, where Black men with syphilis in rural Alabama were not provided life-saving treatment, as well as its deliberate infection of hundreds of Guatemalans with the same disease some years prior. It’s also worth highlighting the more recent development and rollout of the Ebola vaccine, which was slow to advance until the risk of Ebola transmission moved beyond West Africa to the rest of Western world.

This leaves Canadian public health officials and bureaucrats tasked with the COVID-19 vaccine rollout with a nearly impossible task. On the one hand, they have faced criticism for vaccinating too slowly, and on the other, they face a portion of the population that believes the vaccine was fast-tracked and arrived too quickly. But this diversity of views and risk perceptions around vaccines isn’t new and there are many tools to address both an insufficient amount of concern about a disease like COVID-19 and a disproportionate amount of concern about the vaccine.

So what can we do?

Reframe the message
We’ve become immune to the rising case numbers, hospitalizations and deaths and these numbers have stopped being effective at communicating the true extent of the people they represent. Instead, we could talk a lot more about the costs of not taking the vaccine, the toll on front-line workers, and the societal (and individual) benefits that will be incurred with a strong vaccine uptake.

Provide reassurances
The public also needs to hear and see more reassurances about the vaccine’s safety and efficacy wherever they’re likely to seek or encounter information on the vaccine. So bring on the vaccine selfies because normalizing the vaccine, while also addressing public anxieties, should be a priority.

Avoid making the vaccines compulsory
If there’s one thing we’ve learned since those Victorian-era anti-vaccine riots, it’s that listening to people’s concerns and giving them personal agency over their health decisions are important parts of vaccine acceptance. It’s also likely to help build trust in the vaccine and vaccinators.

Empower the voices of local community leaders
The public takes cues from people they trust — whether that’s nurses, family doctors, co-workers, family or friends — so the more we see people we know getting vaccinated, the more likely it is that acceptance will follow. Working with leaders of racialized communities, faith-based organizations and members of deprived communities to collaborate on vaccine education campaigns will be necessary to reach a wider audience with diverse views on vaccines.

To those leading the COVID-19 vaccination efforts, Canadians need you to continue to respond to their questions openly and thoughtfully and to keep building relationships even with those who appear to be distrustful and fearful. Although many of the citizens who currently refuse this vaccine aren’t likely to change their minds by the time it’s offered to them, many of those who are hesitant have the potential to be brought on board — but we need to engage them in the process.

Cathy Slavik is a PhD candidate in health geography at McMaster University.