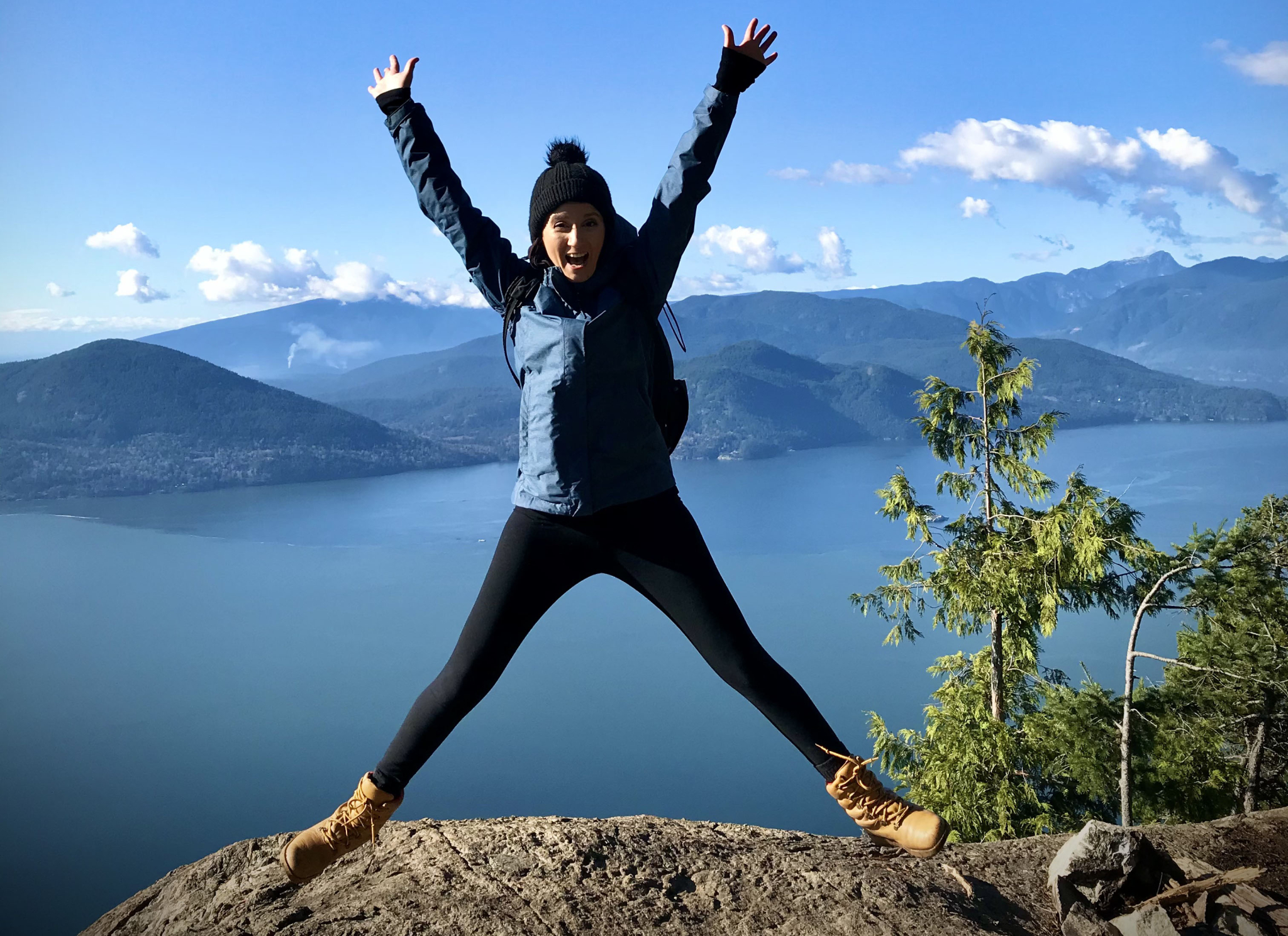 A crying fisherman pointing to an illegal fishing trawler on an Algerian dock is forever imprinted in Dyhia Belhabib’s mind. The image is part of what drives her research into illegal fishing and its impact on communities around the world.

“He was a small-scale fisherman who was just fishing whenever he could … his shoes were completely destroyed. He was poor,” she said. “I interviewed the captain of the trawler, and he was proud of himself. He used to bribe whoever was monitoring those waters and get away with it.”

Belhabib, who has an engineering degree from the Institute of Marine Sciences of Algiers, a master’s in science from the University of Quebec, a PhD in resource management and environmental studies from the University of British Columbia, is now the principal fisheries investigator at Ecotrust Canada. She specializes in illegal fisheries, equity and food security. In B.C., her research focuses on coastal, remote and Indigenous communities' access to fish.

“It's very important because those groups have been losing access to their fisheries because of a system that we created that makes it so fish is sold before it’s even caught. A lot of investment came in, and just like real estate prices, the price to fish has gone up,” she said. “We’re working to recapture that for our coastal communities, while working to help diversify the fisheries basket.”

Canada’s National Observer spoke with Belhabib about illegal fishing and how it threatens food security.

One of your recent papers, Narco‐Fish: Global fisheries and drug trafficking, found that the global trade of illicit drugs relies more and more on fishing vessels, and that this type of trafficking is increasing. How does this affect small-scale fisheries?

This is a real story. You can imagine yourself, you’ve been fishing forever — it’s the skill you’ve mastered, it’s all you know how to do and you love it. One day, the government says you can’t fish there anymore after you notice there has been less and less fish. It’s now a marine protected area. Then, a few days later, someone shows up with an AK-47 telling you, "I have this amount of cocaine that I need to transport from this boat to this boat and I’ll give you $500," which is your annual income from fishing. It becomes an alternative livelihood.

And how does that affect fish stocks in those areas?

A crying fisherman pointing to an illegal fishing trawler on an Algerian dock is forever imprinted in Dyhia Belhabib’s mind, serving as a reminder as to why she spends her time researching illegal fishing and how it impacts communities.

Drug cartels operate within those marine protected areas, so they actually hinder conservation efforts because officers or enforcement officers cannot go there, it's too dangerous. You don't want to be killed to protect fish. So by hindering those conservation efforts, you hinder the availability of fish and catch opportunities for the adjacent communities. It’s happening everywhere. There are a few hubs in Latin America, West Africa and East Africa.

You launched Spyglass last year, a platform that publishes the criminal records of fishing vessels and seafood companies. It looks like there are about 90 reports in the province. What is the scope of illegal fishing in B.C.?

B.C. is one of the major hot spots in the world. I would say Canada comes in second after Japan in terms of numbers. But that doesn’t mean we have a lot of criminals, just that we target them a lot. We have a good coastal monitoring system that catches a lot of recreational sports fishermen that are fishing illegally. Many people I’ve spoken with are ignorant, they don’t know they’re breaking the rules. They didn’t know somewhere was a buffer zone, when the season closed — stuff like that.

When you look into the gravity of these offences, they're not as bad as ones you might find in West Africa, for example, but the number is quite high because we criminalize a lot here.

I know you also do work and research around food security. Does illegal fishing tie into that?

It ties into it directly, because it’s someone taking something away. It takes fish away from the boats of small-scale fishermen, from the plates of people who need it the most. You have management systems that exist to protect fish and then you have illegal fishing that comes and hinders that. It really destroys ecosystems. It especially happens in the most vulnerable countries where illegal fishing threatens food security in a big way (and) where people need fish to survive.