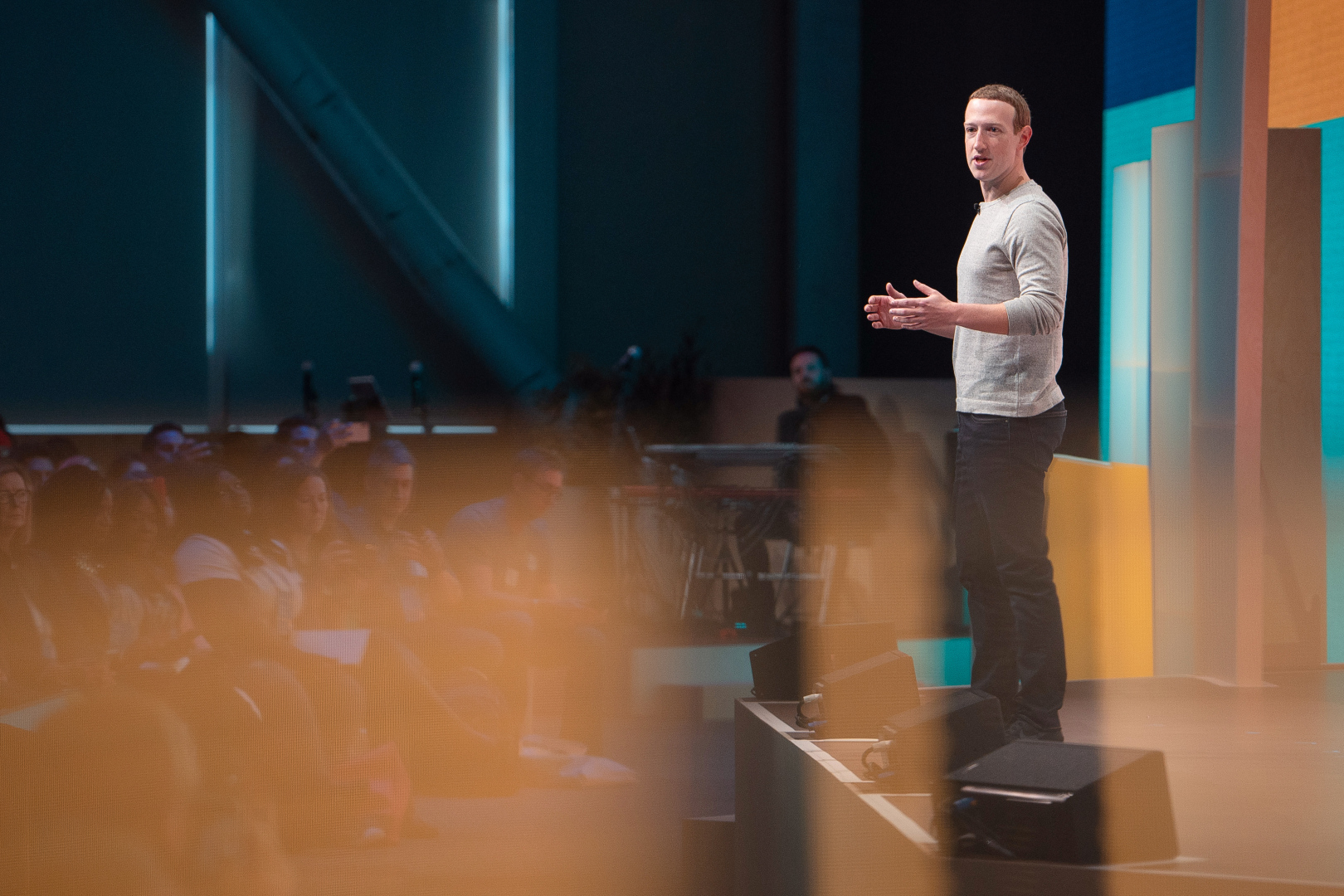 Social media companies can’t be trusted to moderate themselves, so it falls to the government to enforce new restrictions to protect Canadians from harmful content online, according to a report currently under review by the federal heritage minister.

The Canadian Commission on Democratic Expression, an expert panel of seven members, including former chief justice Beverley McLachlin, said it had become difficult to ignore the fact too many real-world manifestations of online interactions are turning violent, destructive or hateful, despite social media’s parallel role in empowering positive social movements.

The panellists were particularly struck by the role they saw social media play last fall in “sowing distrust” in the aftermath of the U.S. presidential election, culminating in the lethal invasion of the U.S. Capitol. And they found, with the Quebec mosque shooting, the Toronto van attack and the armed invasion of Rideau Hall, that “Canada is not immune.”

“We recognize the charter, we recognize the ability of people to express themselves freely,” said Jean La Rose, former chief executive officer of the Aboriginal Peoples Television Network (APTN) and one of the seven commissioners, in an interview.

'We have been at the receiving end of racist threats'

These limits would come in the form of a new law passed by Parliament, the commission recommended, that would force social media platforms like Twitter and Facebook, search engines like Google and its video-sharing site YouTube and others to adhere to a new “duty to act responsibly.”

The panel purposefully did not spell out what responsible behaviour should look like. Instead, it said this determination should be left to the government — as well as a new regulator that would oversee a code of conduct for the industry and a new “social media council” that would bring together the platforms with civil society and other groups.

La Rose said his experience in the journalism world demonstrated how there needed to be reasonable limits on what people can freely express so they are not permitted to call for the killings of Muslims, for example, or encourage violence against an individual by posting their home address or other personal details online.

“Having worked in media, having worked at APTN, for example, we have been at the receiving end of racist threats, of severe injury to our people, our reporters and others because of the view we present of the situation of the Indigenous community in Canada,” he said.

Social media companies can’t be trusted to moderate themselves, so it falls to the government to enforce new restrictions to protect Canadians from harmful content online, according to a report currently under review by the federal heritage minister.

“Literally, we’ve had some reporters run off the road when they were covering a story because people were trying to block the telling of that story. So as a news entity, we have seen how far sometimes misinformation, hate and hurtful comments can go.”

Canadian Heritage Minister Steven Guilbeault has himself recently indicated that legislation to address “online hate” will be introduced “very soon.”

The minister has pointed to the popularity of such a move: a recent survey by the Canadian Race Relations Foundation (CRRF), for example, found that fully four-fifths of Canadians are on board with forcing social media companies to rapidly take down hateful content.

“Canadians are now asking their government to hold social media companies accountable for the content that appears on their platforms,” Guilbeault said after the CRRF survey was published.

“This is exactly what we intend to do, by introducing new regulations that will require online platforms to remove illegal and hateful content before they cause more harm and damage.”

Guilbeault has met with the commission to discuss their recommendations and is currently reviewing their report, press secretary Camille Gagné-Raynauld confirmed.

“We haven’t reviewed the full report yet, so we can’t comment on the specific recommendations,” said Kevin Chan, global director and head of public policy for Facebook Canada. “We have community standards that govern what is and isn’t allowed on our platform, and in most cases those standards go well beyond what’s required by law.”

“Any regulation needs to reflect the inherent complexity of the issue and the scale at which online platforms operate,” said Skelly. “We look forward to continuing our work with the government and local partners on addressing the spread of online hate to ensure a safer and open internet that works for all Canadians.”

Incentives 'not aligned with the public interest': Jaffer

The nine-month study by the commission, an initiative led by the Public Policy Forum, found that with everything from disinformation campaigns to conspiracy theories, hate speech and people targeted for harm, toxic content was being “amplified” by the actions of social media companies.

The study rejected the notion that social media platforms are “neutral disseminators of information,” finding instead that they curate content to serve their own commercial interests.

“The business model of some of the major social media companies involves keeping people engaged with their platforms as much as possible. And it turns out that keeping people engaged means feeding them sensational content because that’s what keeps people clicking,” said Jameel Jaffer, executive director of the Knight First Amendment Institute at Columbia University and another commissioner.

“The incentives for social media companies are not aligned with the public interest. These are private companies whose obligation is to make money for their shareholders.”

The commission also proposed a tribunal to deal with dispute resolutions quickly, as well as a “transparency regime” that would require social media companies to make certain information available to the regulator, including the “algorithmic architecture used to identify problematic content.”

Jaffer wrote a “concurring statement” in the report, where he confessed it was difficult to endorse the commission’s proposed “duty to act responsibly” without going further to define how that duty will work in reality. He said defining it will require “difficult tradeoffs” between free speech, privacy and other issues.

While the Commission is right

While the Commission is right that the wording of the "duty to act responsibly" should be made law by elected representatives, the devil is certainly in the details as Commissioner Jaffer noted. For example:
- How do you enforce one country's laws on a globalized platform? Check out Adobe's terms of service for an unhelpful approach.
- If we hold the people who put up hateful or libellous content responsible, then there could be algorithms to automatically press charges and suppress the content. That would clog the court system until the algorithms became sufficiently refined that each case did not need human review. If that was run by civil society it would require a huge structure (think of US Homeland Security) and consequent cost. If it was run by the corporations as a cost of business there would be complexity of reflecting the laws of all jurisdictions, and liability for laws implemented too slowly or incorrectly.
- The current approach of taking down inappropriate content does not punish perpetrators. Therefore the logical consequence is an arms race of perpetrators trying to trick the algorithms and the companies constantly adjusting algorithms as hacks are discovered.
While the corporations would undoubtedly squawk, it could be argued that this is a cost of doing business just like media companies checking facts and retaining lawyers to advise and defend against lawsuits. Given the billions of dollars these companies are making from these technologies they are probably the ones best able to implement the controls, but as the commission says the algorithms need to be transparent to government regulators to police the police. That transparency leaves the whole system wide open if someone in (any) government regulator makes the algorithm available to bad actors (and it would be worth millions of dollars to some known bad actors).

100% Agree. You cannot trust big tech to act responsible. They've been directly responsible for spreading misinformation that has resulted in violence and death.

It's time to reign them in.

Well, that's Canada heard from on a global issue. I wonder if the 99.5% of humanity that are not Canadian, care.