How SUVs became the vehicle of choice during the pandemic 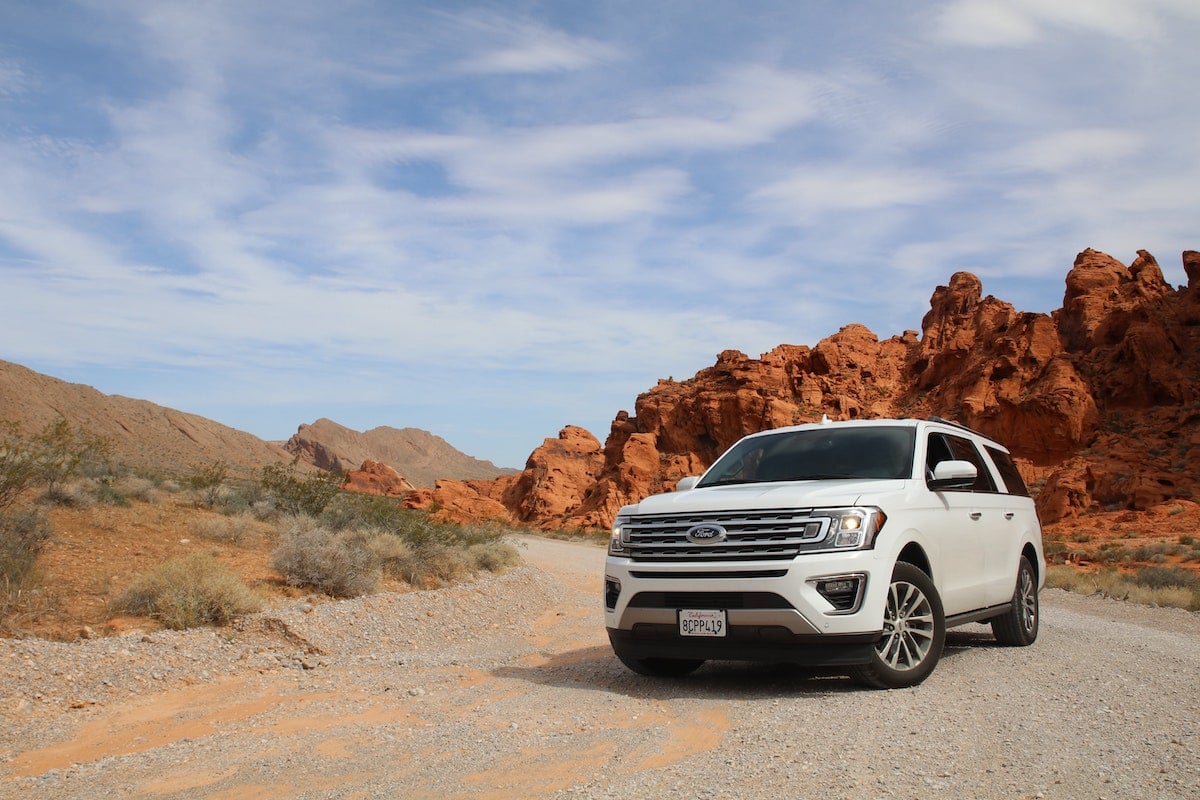 This story was originally published by Huffington Post and appears here as part of the Climate Desk collaboration.

As the world locked down against COVID-19 throughout the better part of 2020, total carbon dioxide emissions fell across all sectors, from energy generation to travel to manufacturing, dropping by an estimated seven per cent in total. But there was one notable exception: Emissions from SUVs actually went up.

The finding comes from a January report from the International Energy Agency, which calculated that emissions from sport utility vehicles ticked up about half a per cent over the year before. While the pandemic kept many cars in garages and depressed sales of new cars overall, the yen for big wheels could not be contained.

“Remarkably, we estimate that the increase in the overall SUV fleet in 2020 cancelled out the declines in oil consumption by SUVs that resulted from COVID-related lockdown measures,” the report’s authors noted.

In the U.S., 14.5 million new vehicles were sold in 2020, down from 17 million in 2019. But of those new cars, nearly 52 per cent were SUVs, said Jessica Caldwell, executive director of insights at car shopping website Edmunds.com — three percentage points up from the year before. Globally, 42 per cent of new cars sold are SUVs.

For many people who could afford to buy a new car last year, the pandemic offered a unique chance to step up to a bigger purchase.

“We saw some interesting buying patterns over the past 10 months, since the pandemic started,” Caldwell said. Particularly in March and April, when carmakers were offering big incentives to boost sales, like zero per cent financing for 84 months, “a lot of people thought, ‘This is my once-in-a-lifetime chance.’ And when that happens, then generally people buy bigger and more expensive vehicles.”

Car sales continued rebounding through the end of the year, driven predominantly by pickup trucks and SUVs, which some automakers promoted as vehicles for escape and adventure — an antidote to being stuck inside.

It’s the continuation of a trend we’re not likely to see change anytime soon. More than three-quarters of cars sold in the U.S. are now trucks, vans or SUVs. SUV sales increase every year, Caldwell said.

As the world locked down through most of 2020, total carbon dioxide emissions fell across all sectors, from energy generation to travel to manufacturing. But there was one notable exception: Emissions from #SUVs actually went up.

And so do the emissions they release into the atmosphere.

In the U.S., where SUVs are typically larger than in Europe or parts of Asia, the vehicles emit 14 per cent more carbon dioxide than small passenger cars on average, the Guardian reported last year. “Over a 15-year lifetime of the vehicles,” the story continued, “the extra pollution is on a par with the entire annual emissions of Norway.”

Thanks to the vehicles’ growing popularity around the world, emissions from SUVs have nearly tripled over the past decade, putting them roughly equal with the entire maritime industry, including international shipping, the IEA estimated.

While car companies have improved SUVs’ fuel efficiency somewhat over the years, it hasn’t been enough to make up for their increased presence on roads and the attendant emissions. “SUVs fleet growth was so rapid that (it) could more than offset the efficiency gains,” Apostolos Petropoulos, one of the lead authors of the IEA SUV analysis, told HuffPost.

Across the developed world, a shift away from coal and toward renewables has reduced (or at least not increased) emissions from every other sector of the economy, including power, manufacturing and heating of buildings, leaving SUVs as “the only area of energy-related emissions growth in advanced economies” — to the tune of 300 million tonnes of carbon dioxide in the last 10 years, according to the agency’s report.

It’s already a stretch to think we’ll reduce global emissions by more than seven per cent a year needed to meet the Paris climate change agreement’s goal of keeping warming to 1.5 C above preindustrial levels. Millions of new gas-guzzling SUVs hitting the road each year make that goal seem even further away.

The appeal of big cars could also pose a challenge to the uptake of electric-powered vehicles.

Electric vehicles actually had a better year than combustion engines in 2020, with a rise in sales. Growth was especially significant in Europe and China, but we saw it in the U.S. as well, where drivers have been slow to make the change to electric, charging infrastructure is lacking, effective purchasing incentives have been limited, and emissions regulations that can bolster electrification are tightened and loosened at the whims of every new administration. Over the next four years, at least, U.S. President Joe Biden has wide-ranging plans to make America a much more EV-friendly country.

But most EVs are regular-size cars. Analysts expect to see more electric SUV offerings in the coming year — along with the first electric pickup trucks — which may help entice new buyers.

“The issue there is still the price,” said Caldwell. “They’re going to be more expensive than the internal combustion engine SUVs, which is the problem for a lot of consumers.” To wit, GMC won’t sell enough US$100,000 electric Hummers to make a dent in the car-buying market, she added.

Moving from gas to electric-powered vehicles is an important step to reduce climate-warming emissions. But filling streets with EVs won’t save the planet. And dialling back our obsession with cars — especially in the U.S. — could have other vital, far-reaching impacts.

Cities around the world seized on the slowdown from COVID-19 to reimagine cities built for pedestrians and cyclists over drivers, green space over blacktops, and communities over commutes.

But for now, there are few signs that Americans are willing to steer away from exhaust-spewing SUVs.

“In America, we think bigger is better — we always have,” Caldwell said. “I don’t see that changing.”

How SUVs conquered the world – at the expense of its climate

The thing is, while bigger

The thing is, while bigger cars require more fuel (or electricity), they also require more material (whether electric or internal combustion). Extracting those materials comes at a great environmental cost, so it's not just how many new electric cars are being built, it's how big they are. And of course the real imperative is to get away from car-centred transportation.

we sold the car about 2 years

we sold the car about 2 years ago. We couldn't justify owning one in a city with access to public transport and with the higher emissions city driving makes, in a world experiencing climate change. One pf our children has an suv, giving a sense of security which I think is one of the main drivers of owning an suv. But of course we now know accidents with SUVs are more deadly on average because of momentum plus a greater vehicle weight - especially when it involves a pedestrian. this begs greater regulation and attendant taxation on SUVs.