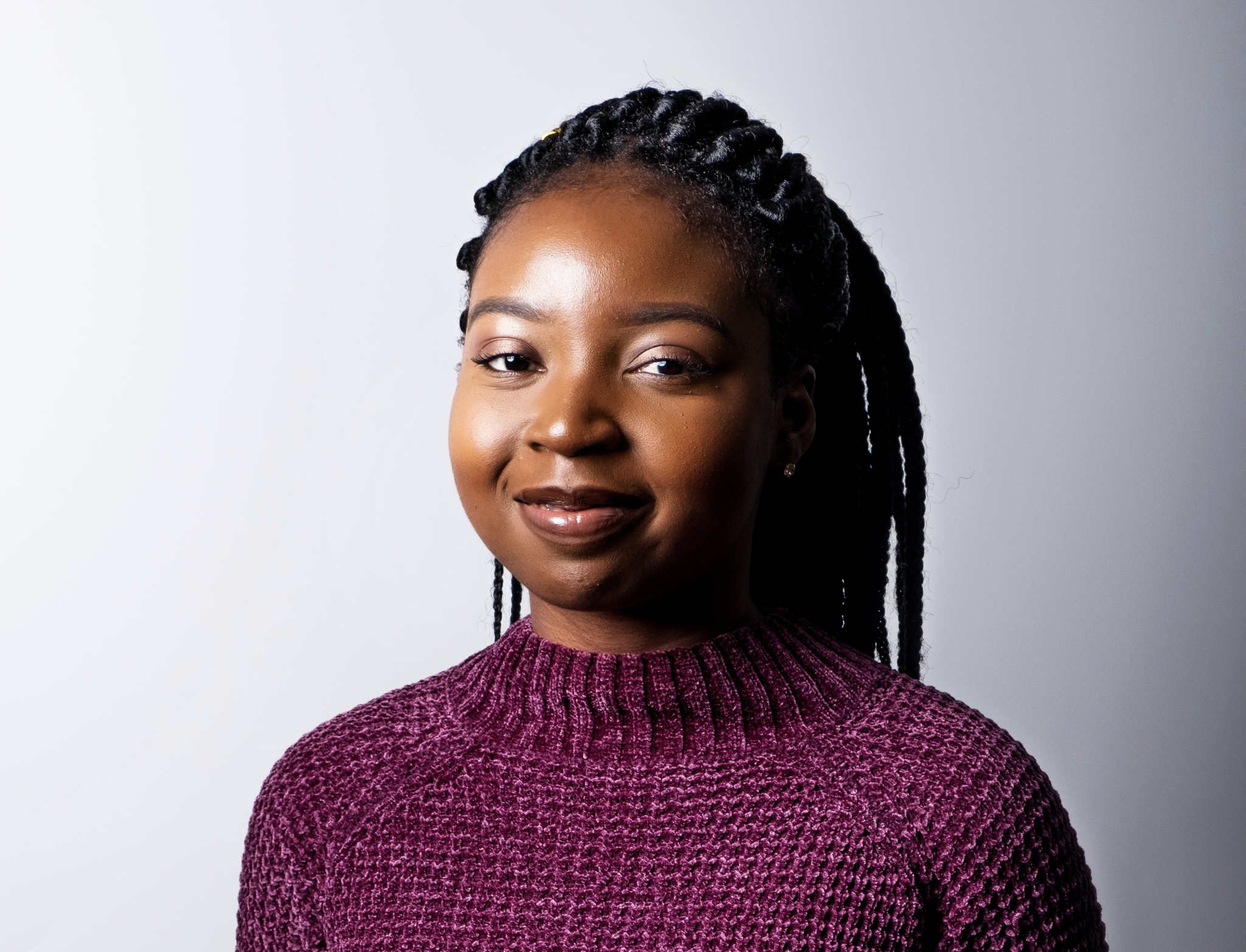 Noroh Dakim, 23, is a medical student at the University of Toronto. Photo submitted by Noroh Dakim
Previous story
Next story

Noroh Dakim had to hide her phone for a couple of hours to try to focus on her studies.

She’d just launched a last-minute effort to raise a staggering $89,376 to cover outstanding tuition fees at the Temerty faculty of medicine at the University of Toronto where she was studying to be a doctor.

An international student from Nigeria, Dakim was in her first year of med school when the pandemic complicated her parents’ ability to sell assets back home to support her studies.

Last December, a few days before she thought she would have to withdraw from school, she launched a crowdfunding campaign on GoFundMe.

She was shocked as donations began to come in, bridging the gap between her and her dream of becoming a doctor. She was glued to her phone, refreshing and refreshing the page, but she still had hours of studying and work ahead.

Her roommate took her phone so Dakim could focus. By the time she went to bed, she checked and saw she’d raised enough. Supporters had rallied around her to pay off her outstanding fees — more than $134,000.

“It was incredible gratitude all around,” said Dakim, 23.

Dakim’s situation caught the attention of people who care about diversity in medicine. The Black Physicians' Association of Ontario (BPAO) issued a statement about her plight, calling on the university to act so students like Dakim could avoid the stress of being faced with dropping out due to lack of funding.

The association said Dakim’s story shows the school doesn’t have “appropriate or adequate” supports for Black and international students. The BPAO says an increase in international medical student tuition fees "appears to be in direct conflict with the university’s commitment to ‘the principles of equal opportunity, equity and justice.’”

A spokesperson for the faculty of medicine said the school was “saddened” to learn Dakim was facing “financial precarity,” and school officials are now looking for ways to provide financial support to international medical students in emergency situations.

"You have international students who are contributing to the diversity and wealth of knowledge and information in your institution, so I think it's very important to definitely find ways to also support them as well,” says @Noroh_D.

“In the faculty, we feel it is important to provide students and trainees with pathways of support. We genuinely care about the success of all our students,” the medical school said in a statement in response to questions from Canada's National Observer.

The school plans to freeze international student tuition for the upcoming school year, and has made some grants available since COVID-19 struck, according to the statement. A “Black Learner Experience” working group began meeting in 2020 to develop recommendations for improving the experience of Black medical students, alongside other mentorship and equity initiatives.

Dakim’s dream of becoming a doctor began when she was seven, living with her family in Nigeria. Her four-year-old cousin, with whom she was very close, died of sickle cell anemia.

“That's when medicine kind of came to (my) horizon, thinking of ways to prevent other families potentially from experiencing the hurt and pain I felt,” she said.

Her parents believed she had huge potential and threw their support behind her. At 16, Dakim moved to Fort Erie, Ont., for Grade 12, then went to McMaster University. Now she is in Toronto for medical school, in her second year, still considering specialties.

“The support of my community got me here,” she said. “And so for me, I think it's just very intuitive that I continue to pay forward that support in every way I can.”

She believes strongly in mentorship and works with the Black Medical Students Association and other university groups to facilitate student mentorship opportunities, including for newcomers. She knows what it’s like to land in Canada without knowing how systems work.

“I didn’t even know what the MCAT (Medical College Admission Test) was,” she said.

Dakim has been paying international student tuition for as long as she has been in Canada. Her parents have been her sole financial support. When she started medical school, they had planned to continue. But when the pandemic began, one parent had a 50 per cent pay cut in Nigeria, the country was in a recession, and they couldn’t sell their house as planned.

She applied for every grant she could, but the bills were mounting. Banks wouldn’t lend her money unless she had a Canadian co-signer.

“That was a shocker because both options felt impossible,” she said. “One, how do I come up with almost $90,000 in two weeks? But on the other hand, even taking a leave of absence is very complicated.”

As an international student, there are restrictions on how she’d be able to work and earn money to pay off her debt, and that could take months to be approved. She worried she would be deported.

Finally, on Dec. 7, she thought of the GoFundMe plan. She’d lay out her situation, explain what she needed, and hope.

“I felt like I had tried every single possible thing I could, and I was like, ‘Why not?’” she said.

Her expectations were low when she launched. The first time someone gave $100, she was flabbergasted.

“It was very, very shocking the amount of support I received,” she said.

And Dakim says she hopes sharing her story provokes universities to critically reflect on their policies and supports for international students.

"You have international students who are contributing to the diversity and wealth of knowledge and information in your institution,” Dakim said. “So I think it's very important to definitely find ways to also support them as well.”

With so many stories of

With so many stories of racism and misogynism in Canadian society, it is such a joy to see this article. If I had known about her fundraiser, I, too, would have been happy and excited to support this fledgling medical student. Way to go Noroh!!

I attended a Canadian

I attended a Canadian University starting in 1957 - the tuition was about $500 per year and the differential between US $ and Cdn $ made it possible for me to achieve the higher education my family could never have afforded in the US
The amounts charged "foreign" students beggars the imagination. These days if my application to a Canadian univ. was deemed "foreign" I would never have been able to attend university, would not have decided to stay in Canada and could never have contributed my labour and taxes to the public service I engaged in throughout my career. Now retired, I am still paying taxes in Canada without an ounce of resentment. I am happy to repay the debt I owe to Canadians.