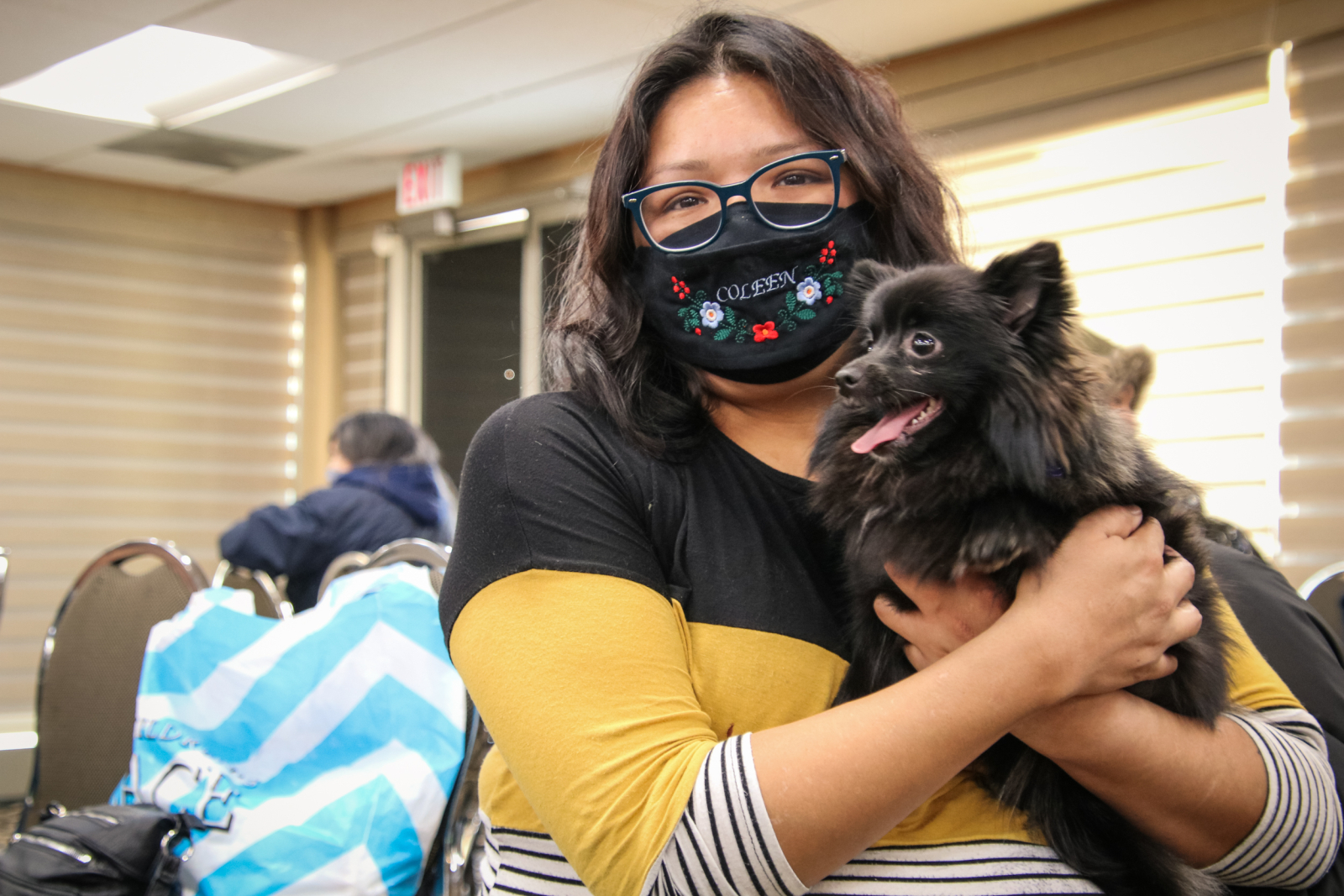 The Trudeau government was grilled in the House of Commons on Monday over allegations federal policies are creating hurdles for First Nations infrastructure projects across Canada.

NDP MP Charlie Angus blasted the federal government, saying the results of an investigation by Global News, APTN News and the Institute for Investigative Journalism (IIJ) exposed serious concerns with how some construction firms with “bad track records” continue to receive lucrative contracts due to federal policies.

Angus said Indigenous Services Minister Marc Miller was doing “nothing” to address the issue, which Angus said is contributing to ongoing water safety issues in communities across the country.

“The minister’s insistence on the lowest bid has resulted in cost overruns, corners being cut and the ongoing denial of safe service,” Angus said.

“Why is he continuing to perpetuate this policy of incompetence, negligence and the basic denial of human rights to First Nations people across this country?”

In a January interview, Miller appeared to be unaware that his department was requiring First Nations to work with the lowest bidder in order to qualify for federal funding, saying that he didn’t believe this was the government policy.

“The member is fundamentally mistaken about the process with which we engage with First Nations,” Miller said. “They pick the contractors. We work with them, and we follow industry practice to ensure that these projects will move forward.

“This is a choice of the First Nations and we will continue to walk that path with them.”

Several First Nations leaders interviewed by the investigation said they couldn’t select the firm they wanted for projects due to the government’s procurement policies.

It found allegations of excessive overcharges, deficient work, delays and racism by Kingdom Construction Ltd. (KCL) of Ayr, Ont., which has worked on at least seven major water and wastewater projects on First Nations. In total, these projects are valued at close to $90 million in funding from the federal government, but how much KCL earned from the work is unknown.

Gerald Landry, the president of KCL, has denied the allegations about his company’s work in First Nations.

“Our construction work is always performed to the very highest quality standards. We pride ourselves in doing excellent work and public documentation and project payment certificates can attest to this. Any suggestion otherwise is categorically false,” he said in an email.

He added that all construction projects can have deficiencies, which would be addressed in the scope of the work and certified by an engineer when they are satisfied. He also said that delays and additional expenses can affect any project but that this all depends on decisions by design engineers, based on facts on the ground.

Landry also said he was not aware of any evidence of racism and took all such allegations seriously and had strict policies in place to deal with any issue. In a previous interview, Landry told APTN News that his company no longer wanted to work on projects with First Nations due to difficult experiences. He also said he believed First Nations were getting “free money” to fix their water issues. He later apologized for using “insensitive language” and said he believed it was unacceptable for anyone to not have access to clean water.

In November, Indigenous Services Canada agreed to calls from Neskantaga to investigate construction and engineering firms in relation to its water crisis.

The department said it would pay to hire a third party, but has still not said when the investigation might formally begin.

Despite guidelines that suggest a preference for jobs be given to companies with a satisfactory performance record, ISC does not have a list of companies that receive contracts for water projects in First Nations communities and does not keep track of issues with these firms.

Experts and First Nations communities say the federal government could play a more substantive supporting role by collecting information to help First Nations firms to work with and provide more autonomy when choosing a contractor who may not be the lowest bidder.

— With files from Annie Burns-Pieper, Institute for Investigative Journalism

See the full list of “Broken Promises” series credits and more information about the consortium here.

Produced by the Institute for Investigative Journalism, Concordia University

For tips on this story, please contact the reporters at: iij.tips(at)protonmail.com