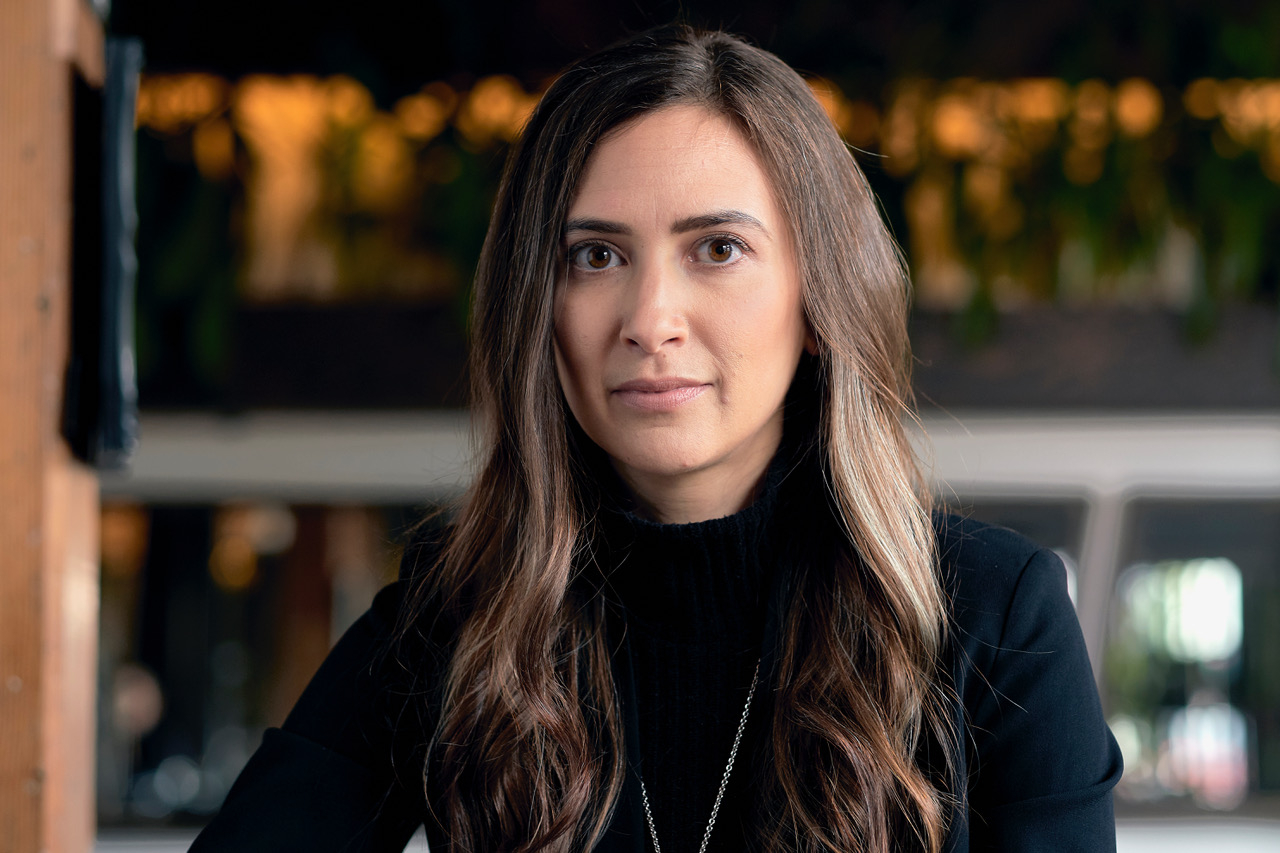 The wine list at Shira Blustein’s plant-based restaurants probably won’t be getting much cheaper, but thanks to recent changes to B.C.’s liquor laws, it will soon be more interesting.

On Monday, the province announced restaurants and pubs will be able to purchase beer, wine, and spirits at wholesale prices. Until last summer, the businesses needed to pay full retail price for liquor. The province temporarily changed the rules in July to help the industry recover from the pandemic, a silver lining to an otherwise brutal year.

“The temporary announcement was (welcomed as) every little bit helps so much just for us to try and stay alive,” said Blustein, owner of The Acorn and The Arbor, both award-winning, locally minded restaurants in Vancouver.

Like many independent restaurants, cafés, and bars worldwide, they’ve seen a dramatic drop in their clientele since the pandemic hit almost a year ago. Years of glowing reviews from international media — including in the New York Times and Bon Appétit — meant the restaurants had become a destination for many foodies.

Pre-pandemic, months would pass where over half their clientele were visitors. No longer: Most clients are local now, Blustein said, though she expects the visitors will return once travel resumes.

Until they do, Blustein is building a better bar — she recently hired a sommelier and bar manager. It's a task made easier by the province’s recent announcement.

“I see it as an opportunity (where) we can bring in cooler, better-quality products and not have to charge more for it,” she said. “We’re so ingredient-driven and focused that we want to try and get the best, but we’ve always been paying the same as (the general public). It’s hard to do that and then justify the prices you need to then make on top of that.”

It’s a change the industry has been advocating for for decades, said Mark von Schellwitz, Restaurants Canada’s vice-president for Western Canada.

“I see it as an opportunity (where) we can bring in cooler, better-quality products and not have to charge more for it,” said Shira Blustein of @AcornVancouver.

“We’re very pleased” about the province’s decision, he said. “It levels the playing field between the province’s retail and hospitality sector. This one step will certainly go a long way to helping us from survival to revival.”

With the retail mark-up sitting at roughly 20 per cent (it depends on the product), von Schellwitz said the province’s new policy will give restaurant owners a slight edge to remain in an industry with notoriously thin margins — especially during a pandemic.

That could prove particularly important for smaller, independent restaurants that have been hit hardest by the pandemic. Sales in bars, restaurants, and food trucks fell by almost half last year, while fast-food joints — largely owned by national or international chains — only saw sales drop by about 13 per cent, according to Statistics Canada.

Still, Blustein said that while the shift to wholesale pricing is very welcome, it also reinforces her belief to prioritize local products — from parsley root to pinot noir.

Restaurants in B.C. have been allowed to purchase local wines directly from B.C. VQA wineries for years, often at lower prices than wines sold through the province’s liquor control board. That, together with her restaurants’ locally focused ethos, has pushed Blustein to put B.C. wines on the wine list ahead of imported ones.

“You can drink a wine that is from the same land as the carrots grown next door,” she said.

'I just hope everything doesn't start shutting down again'