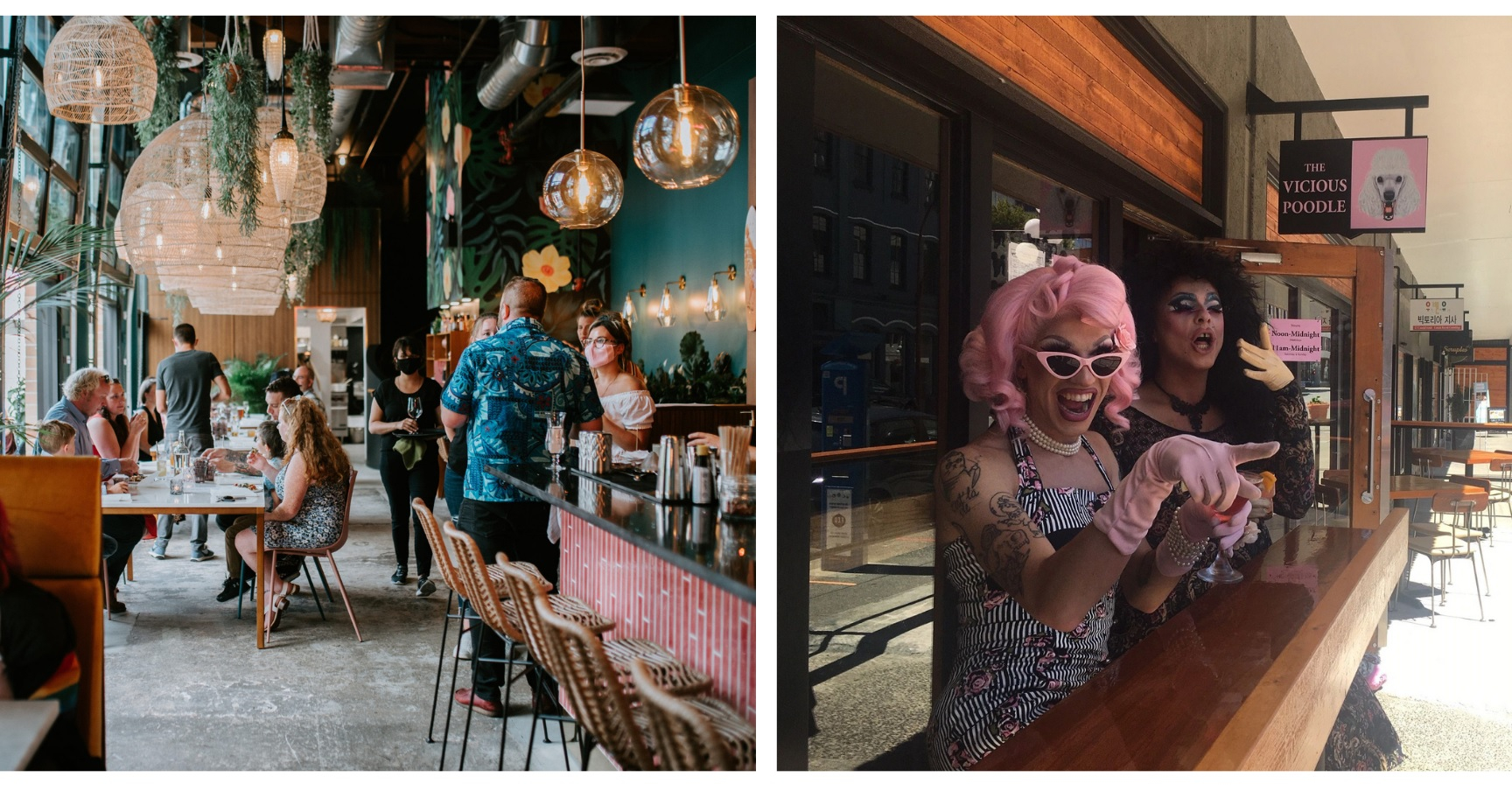 Dozens of small businesses have banded together to push for changes to the federal government’s pandemic relief programs, arguing they have been unfairly shut out due to eligibility requirements that are too restrictive.

The group Savestartups.ca counts 21 businesses, most of them cafes, bars and restaurants in B.C. and Ontario, that have found themselves unable to access the government’s wage and rent subsidies because they opened after the pandemic was declared in March 2020.

But group members say that they still had to make significant legal and financial commitments prior to the pandemic, such as signing leases, in order to open in 2020. After they opened, they also still had to deal with the same lockdown measures throughout the year as other businesses.

‘We couldn’t turn back when the pandemic hit’

The group’s founder, Scarlet Osborne, a co-owner of El Segundo in Sechelt, B.C., said the restaurant was “conceptualized in early 2019” and she made long-term commitments, including a 20-year lease and amassing $400,000 worth of investment.

“We couldn’t turn back when the pandemic hit, and so we had to carry on with our renovations, construction, and opening our business,” said Osborne during a press conference organized by NDP finance critic Peter Julian and small business critic Gord Johns.

Osborne said the restaurant opened in July 2020, and had a successful summer season, demonstrating profitability. “Unfortunately, our lack of eligibility to any of the support structures became catastrophic as we moved into the fall months,” she said.

“At that point, we lost a huge amount of our weekly revenue, not only due to capacity issues, but also because of the social restrictions put in place due to the pandemic.”

Dozens of small businesses have banded together at savestartups.ca to push for changes to the government’s pandemic relief programs, arguing they have been unfairly shut out due to eligibility requirements that are too restrictive. #COVID

Osborne said her and her business partner have subsidized $100,000 worth of payroll out of pocket since November, even while being forced to cut staff from 35 to 19. “Had we had access to the wage subsidies, we would likely be closer to breaking even,” she said.

The Vicious Poodle: From 20-plus staff to seven

The Vicious Poodle, an LGBTQ+ venue in downtown Victoria, is another member of the Savestartups.ca group. Owner Socrates Diamant said he had made business commitments by July 2019, began renovations in September and was set to open April 1, 2020, although was not able to open until that June.

The venue, which Diamant said employs members of marginalized groups that can struggle to find meaningful employment, also had a successful summer season and was also forced to cut staff once restrictions kicked in during the fall.

“From 20 people, plus performers, we are now at seven people. I think with wage subsidies, not only would we have lost less money, I could have kept more people on the payroll,” said Diamant.

“It’s heartbreaking to have a great team, and have to let them go one by one,” he said. “It’s very difficult to watch all the businesses around me, who are doing exactly the same thing as I’m doing, having wage subsidies and rent subsidies, while for us, we have been paying out of pocket since early November.”

Osborne said she would initially phone the Canada Revenue Agency (CRA), believing it was a mistake, but would eventually be put through to a manager who told her there was no system for appealing the wage subsidy.

“I heard that over and over again — there’s no avenue to appeal that, because you don’t qualify,” she said. Diamant said he had also spoken with CRA officials who have told him he doesn’t qualify.

Johns said new businesses have been “left completely out of supports.” He said the NDP has brought recommendations to the government to “create special exemptions” for these types of businesses to improve access.

“There are many ways they can do that, whether it be from comparing revenue from a qualifying period to qualifying period, or demonstrating the impact that the pandemic has had on projected revenue streams, or looking at industry standards,” he said.

Katherine Cuplinskas, press secretary for Deputy Prime Minister and Finance Minister Chrystia Freeland, said the federal government welcomes public feedback on its relief programs. The government “continues to actively assess its support measures to ensure workers and businesses — including new businesses — have the support they need,” she said.

“Our top priority remains supporting Canadians and businesses as we weather the COVID-19 pandemic. That is why we have introduced targeted support to help hard-hit businesses and other organizations experiencing a drop in revenue,” said Cuplinskas.

“These include the up to 75 per cent wage subsidy; the rent subsidy and lockdown support, which when combined could cover up to 90 per cent of a tenant’s rent; the expanded Canada Emergency Business Account loan; and the new Highly Affected Sectors Credit Availability Program.”

COVID restrictions tightened for St. Patrick's Day in some provinces

Five things to know about AstraZeneca's vaccine and seniors