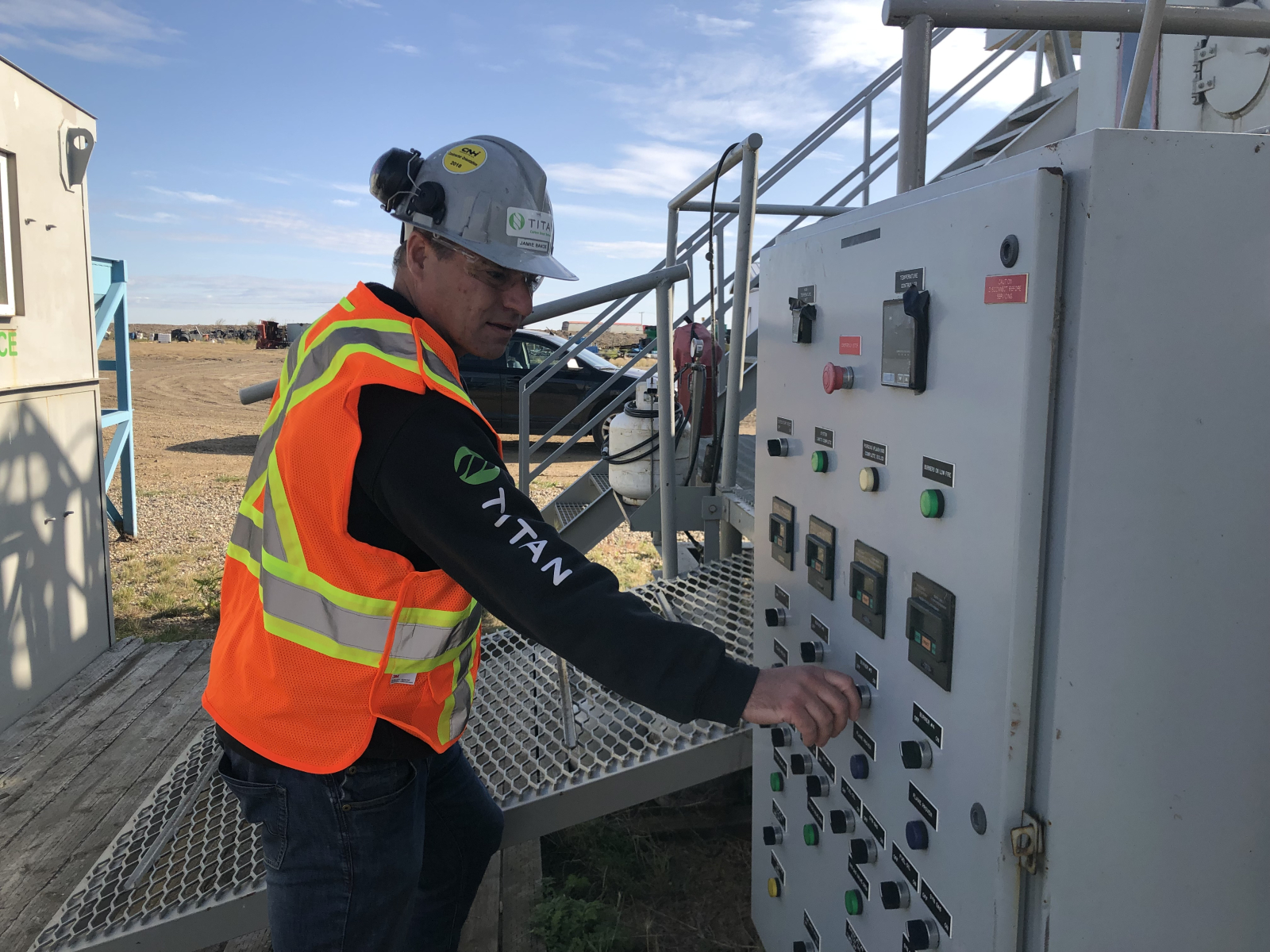 Plastics made from plants are increasingly popular, but even if they can be composted or recycled, making sure they actually are is challenging. Photo provided by Jamie Bakos
Previous story
Next story

Plastic products made from corn, wheat stubble, and other plants could soon become more common on Canadian farms and supermarket shelves.

Federal Agriculture Minister Marie-Claude Bibeau last week announced $4.5 million in funding to support five companies trying to reduce the amount of plastic waste farms send to landfills. Most are developing bioplastics — plastics made from plants instead of fossil fuels — that can be composted or recycled using new techniques.

Yet, despite being made from renewable resources, researchers doubt that making better bioplastics alone will be enough to end Canada’s plastic crisis.

“With any of these investments in new technologies … you just need to look at the system and understand them from a lifecycle perspective,” said Belinda Li, an environmental engineer at Simon Fraser University who specializes in bioplastics and food. “You need to look from the very beginning — what the raw materials are — all the way to the end when you’re collecting (the plastics) and needing to process them.”

Canadians dispose of about 3.3 million tonnes of plastic each year, according to a 2019 study commissioned by Environment and Climate Change Canada, and almost all of it goes to landfills: Only nine per cent, or about 305,000 tonnes, is recycled.

Taken alone, agriculture’s contribution is relatively small, with farms generating about one per cent of Canada’s plastic waste. But when evaluated alongside the food that farms produce, the impact is much larger: Packaging, including food packaging, is responsible for over a third of the plastic Canadians dispose of.

The new federal funding supports companies developing new bioplastics that will, in theory, be more easily recycled or composted, reducing the amount of plastic in Canadian landfills.

For instance, Titan Clean Energy Projects Corporation was awarded $1 million to create bioplastic fruit and vegetable containers made from wheat chaff and other agricultural residue. The company uses pyrolysis — a chemical process that heats carbon-based materials like chaff or plastic to remove hydrogen and oxygen, leaving nothing but carbon — to create plant-based plastic products. Once finished their useful life, the plastic containers, which are still in development, can be pyrolyzed again and transformed into new products, explained company CEO Jamie Bakos.

While those efforts are worthwhile, Li doubts that technology alone can solve the problem.

“With any of these investments in new technologies … you just need to look at the system and understand them from a lifecycle perspective,” said Belinda Li, an environmental engineer @SFU Food Systems Lab. #Plastics #Recycling

“One of the missing pieces I see (with) any of these new products is that it can work on the front end — they’re able to create these materials — (and) it can work on the back end,” with some companies able to effectively recycle their products.

The problem, she explained, lies in the “missing middle.” That's the period when plastic products are circulating among consumers — from farmers using plastic mulch to families buying cherry tomatoes in plastic containers — and are beyond the reach of plastic producers. With waste disposal in Canada mostly managed by municipalities, it is common for plastics that technically can be recycled or composted to end up in the trash because the necessary facilities aren’t available.

“(For) any type of investment into the technology side, you have to have the same investment of the same consideration for how you’re going to make that work within the human system,” she said. “With this (funding), are we going to have the associated investment for municipal infrastructure to be able to manage the collection … so that these materials can go in a very clean way back to where (they) might get remanufactured?”

That kind of co-ordination is lacking nationwide, she said.

“(The) projects announced … will advance the testing and development of innovative ideas for bioplastics; however, streamlining waste flows is not a direct project objective,” said a spokesperson for Agriculture and Agri-Food Canada in a statement. “Environment and Climate Change Canada is working with provinces, territories, and other stakeholders to better manage compostable plastic products, including considering infrastructure needs and potential standards.”

Still, those changes might not come soon enough, negating the potential environmental benefits of newly developed and possibly more-sustainable bioplastics, she said.

“My take on it is to be a bit cautious and to use … the precautionary principle (to ask): ‘Is this going to create more net harm?’”

Microwaves could be the future for plastic recycling

Good article. But it missed

Good article. But it missed addressing a key question: if bio-plastics are not recycled properly and are treated as trash, are they worse for the environment than trashed conventional plastics?

Superficial article. Yes, the missing middle is important in terms of recycling, but if biodegradable plastic ends up in trash it will 'compost', i.e bugs will eat it. Ditto if it ends up in the river or sea. Also missing is a discussion of the impact on farming - for example, the impact on soil fertility of removing stubble for plastics vs. working it into the soil for fertilizer. Also not addressed is the gaseous life cycle. If we remove CO2 by avoiding plastic, only to gain CH4 via composting, are we winning the warming game? Not so much.

One of the major challenges

One of the major challenges in recycling is sorting the different plastics. Mixed plastics can hardly be used for anything other than so called "beams" for decks an other outdoor constructions. In spite of the fact that we have a plastic material that is suitable for ALL forms of packaging, from bottles to bister-packs, we still persist in using different materials. Why would a water bottle be different from a milk bottle? why is the blisterpack for nails different from a clam-pack for lettuce? There is no good reason at all. So the first step could be to limit the use of plastic packaging and single use item to one single plastic PET. It can we made both transparent (see water bottles, and any other color) so...let's have a simple legislation: All packaging and single use items should be made of PET...and our sorting problems are gone...recycling could start right there.