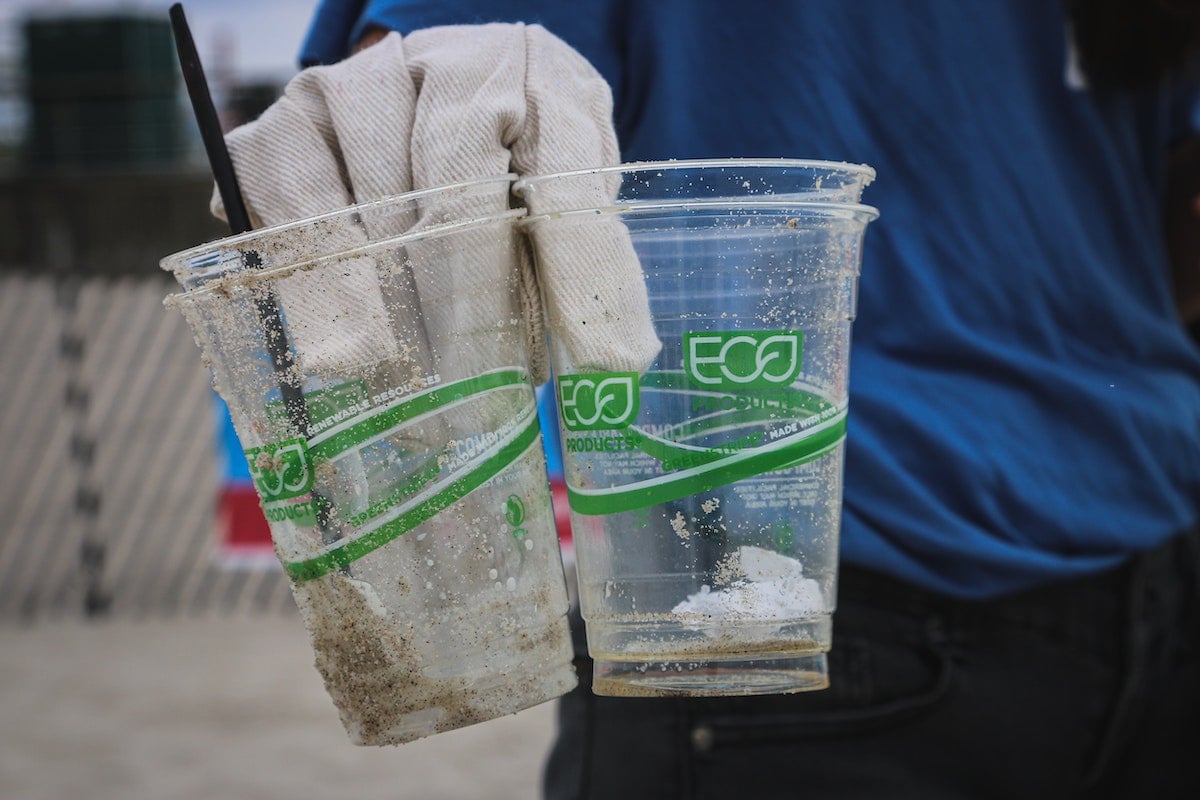 Bio-based plastics, most of them compostable to some degree, are proliferating across Canada. Yet millions of compostable cups, containers and bags will probably still end up in landfills.

It’s a crisis driven, in part, by bad communication.

Bio-based plastics are not made equal. Some break down easily; others need months in an industrial composting machine before they disintegrate into organic compounds. And they’re classified through a labyrinthine system that leaves everyone — from manufacturers to waste managers to consumers — confused.

“Differentiating between the different definitions, that in itself is a project,” said Belinda Li, director of innovation at Simon Fraser University’s Food Systems Lab, which is leading a research project on biodegradable plastics.

In practice, that means most conscientious Canadians trying to dispose of their plastic waste appropriately have two choices: The recycling bin or the trash can.

Over 90 per cent of the world’s plastics are produced from fossil fuels, accounting for roughly six per cent of global oil consumption.

Less than one-tenth of this plastic is recycled, and the trend isn’t reversing: Researchers estimate that on the current trajectory, a fifth of the world’s oil will be used to make plastic by 2050, according to a forthcoming study by Li.

Bio-based plastics have emerged in recent years as an alternative against this backdrop — but what falls in that category is broad. According to research by Li’s team, the term is used to describe everything from plastics made from plants to plastics that can be broken down into their molecular parts by composting and plastics that are both plant-based and biodegradable.

That’s largely because, in Canada, the words used to describe bio-based plastics aren’t consistently regulated, Li explained. For instance, a coffee cup lid could be labelled as “biodegradable” or “compostable,” but what those words actually say about the whether the plastic can be broken down into organic matter is inconsistent.

Researchers estimate that on the current trajectory, a fifth of the world’s oil will be used to make plastic by 2050. Bio-based plastics present an alternative — but the definition of compostable plastic is broad.

“If you have something that’s certified organic (for example), it’s actually certified” according to standards set by the federal government, she explained. “With bio-plastics, none of that exists right now. You can label something as anything you want — compostable, biodegradable, plant-based.”

While there are several third-party certifications available to bio-based plastics manufacturers, being certified is voluntary, she said. And each certification standard also has different requirements on how long it takes for plastics to disintegrate and the kinds of technology needed to actually break them down.

“The conditions that the tests have are really hard to replicate in the field,” she said.

For instance, plastic that meets the ASTM D6400 standard — one of the more common classifications for compostable plastics — assumes the plastic will spend at least 180 days in an industrial composter.

“(For) a lot of composting facilities, their process isn’t that long. They need to get their stuff through faster than that because they just don’t have the (space),” she said. “So there’s a mismatch between the types of tests being done to show compostability and on-the-ground compostability.”

As a result, many municipalities across the country — including those in Metro Vancouver — will remove bio-based plastics from the organic waste stream, even if they’re technically compostable.

The lack of consistency is also tricky for manufacturers, said Jay Ashworth, director of sustainability at Associated Labels and Packaging, a Vancouver-based packaging company.

Certifying products as compostable is an arduous, expensive process, he explained, and it’s frustrating when their products — everything from compostable clamshell containers to standup pouches — can’t actually be composted by consumers.

“There’s no process for recycling or composting (bio-based plastics),” he said. That’s problematic, as these kinds of plastics won’t break down as they are designed to in the anaerobic conditions found in landfills.

“For a compostable package to be compostable, it actually needs to go in the compost.”

Yet, until a new system is created, there aren’t many bio-based plastics Canadians can assume will be composted if they end up in their organic waste bin.

“Those really thin green bags that are used for people to put their food scraps in are probably (most) acceptable to more (composting) facilities because they’re really easily identifiable, and they tend to break down faster than say, a compostable fork or hard clamshell (container),” said Li.

But not everywhere, including in Metro Vancouver.

I wonder if the plastics

I wonder if the plastics industry shouldn't be forced to take a cue from the tobacco industry and post large signs on its containers indicating the percentage of recycled material incorporated into its products. This might have a limited effect on consumer purchasing habits, but it would raise the profile of recycling in the consumer mindset and serve as a challenge for plastics industry to reach higher in this regard.