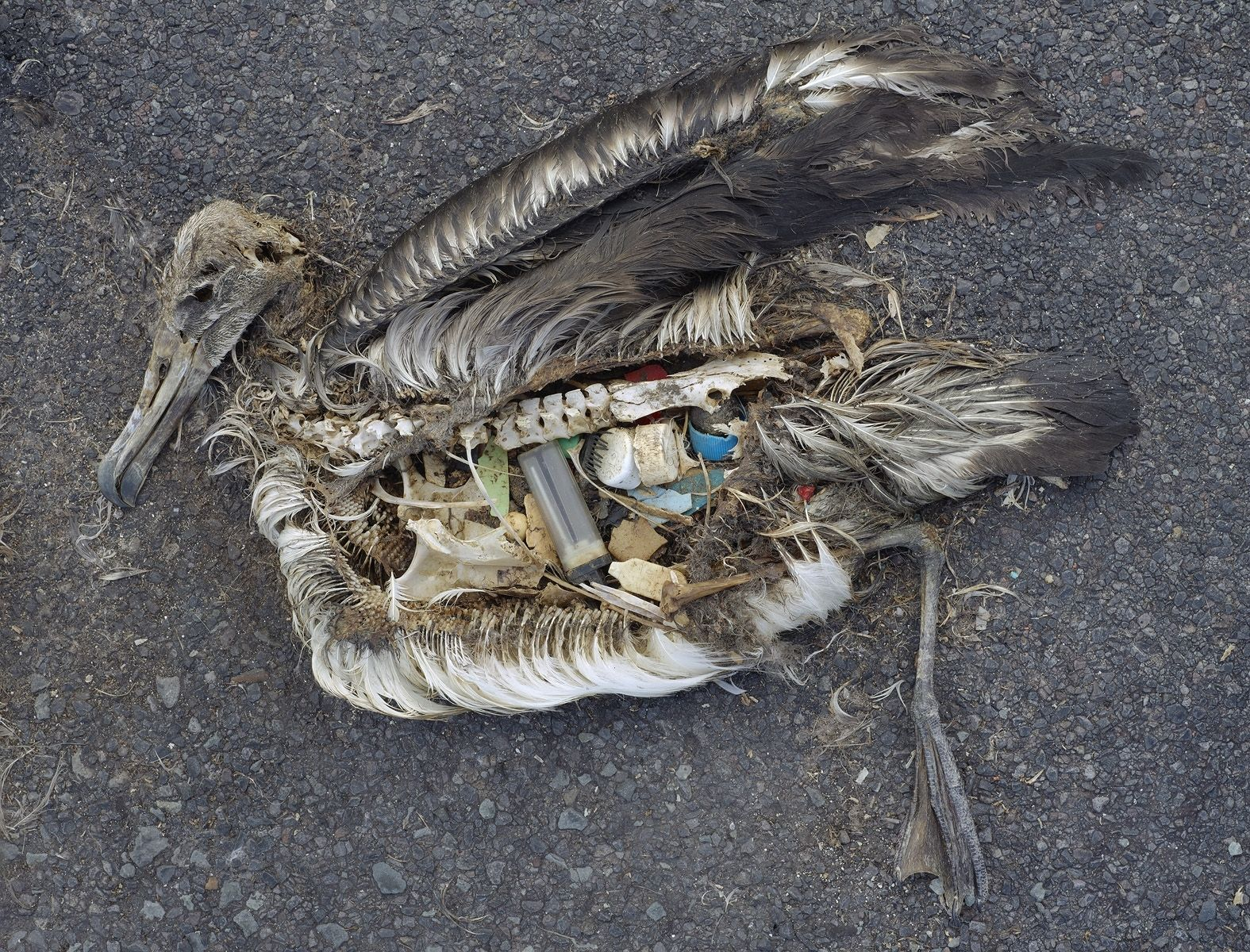 Under the proposed law, agencies responsible for regulating toxic chemicals, Environment and Climate Change Canada and Health Canada, would need to evaluate the cumulative impacts of exposure to multiple chemicals over long periods of time.

The proposed bill tabled by Environment Minister Jonathan Wilkinson on Tuesday, would bring in sweeping changes to the Canadian Environmental Protection Act (CEPA). It would fast-track the regulatory process for particularly harmful chemicals, making it easier to restrict their use; encourage companies to avoid toxic chemicals entirely; and force manufacturers to be more transparent about the chemicals used in their products.

The move comes nearly four years after the federal environment committee recommended updates to the decades-old law, which was last revised in 1999.

The proposed update would help address long-standing environmental injustices in Canada. It would also give the federal government better tools to deal with environmental threats and health impacts posed by the dizzying array of chemicals used in Canada.

“It’s our pollution and toxics legislation, and the law under which many important regulations and programs — from climate regulations to the proposed ban on single-use plastic … These are all children of CEPA.”

While the legislation remains in development, it could offer a promising path to help redress the disproportionate impact of toxic chemicals. Indigenous people, people living in poverty, and other marginalized Canadians bear the brunt of exposure to toxic chemicals.

A 2020 report by Baskut Tuncak, the UN special rapporteur on human rights and toxics, found that “marginalized groups, and Indigenous people in particular, (regularly) find themselves on the wrong side of a toxic divide, subject to conditions that would not be acceptable elsewhere in Canada.”

For many Canadians, a healthy environment remains “an elusive privilege,” he wrote. Not a right.

That could soon change, Wilkinson said in a statement.

Under the proposed bill, the federal government would “recognize” that every Canadian has a right to a healthy environment and have a duty to protect it.

“For the first time, there’s this broad recognition of environmental rights, but also a framework for implementing (them) within CEPA — and that’s where the rubber hits the road,” said Gue.

Critics doubt the proposed bill, as it’s currently written, can be effective.

For a right to be effective, however, Canadians must be able to force the government to prevent pollution and penalize companies, governments, or people who pollute. That’s nearly impossible under the new act, Castrilli said.

Furthermore, he noted that the proposed law will let the government infringe on Canadians’ right to a healthy environment to prevent other negative social or economic impacts. For instance, the government could let a company pollute and justify the decision by referencing that business’ economic contributions.

“I think a lot of the measures announced today are steps forward … but there are some loopholes and weaknesses in this bill, (including) some serious limitations on the right to a healthy environment,” she said.

Those concerns include the lack of enforcement against polluters, a long-standing issue carried over from earlier versions of CEPA. Provisions that would allow the environment minister to easily override regulatory decisions in favour of social and economic factors are also worrisome.

“We’ve seen time and time again that this government caves to the interest of corporations, (so) we need to make sure that we have strong laws that ensure we are following the advice of scientists and environmental experts,” she said.

Still, the proposed update — and the possibility it could get stronger as it winds through Parliament over the coming months — is promising she said. Gue, from the David Suzuki Foundation, agreed.

“At the outset, this does appear to be a strong starting point (and) these are really long overdue updates to a very important act,” she said. “Parliament needs to prioritize this legislation, move it along, improve it, strengthen it, and pass it because strong environmental laws are going to be the backbone of the green and just (post COVID-19) recovery.”

This is another symptom of

This is another symptom of the chronic weakness of the Liberal way of governing - introduce a good but toothless bill, and then use loopholes to avoid actions that might risk loss of voter support. Great beginning on an important issue but don't hold your breath...

Maybe, but a little of

Maybe, but a little of something is still better than a lot of nothing. Even virtue signalling begins with knowing what virtue is, and seeing a point to signalling it. The Conservatives don't even get this far, so let's not equivocate between the two parties. We can be grateful for small mercies—while trying to do better.

That is all quite true, and I

That is all quite true, and I do like the point about virtue signalling. In fact, we've reached the point where quite a few on the right engage in something you might call "evil signalling"--it's like to retain credibility as right wingers they have to make sure they regularly say something vicious or otherwise horrible.

But this is not the United States--there are more than "the two" parties.

wrt two parties... not until

wrt two parties... not until we adopt proportional representation will we have a valid construct which represents citizen will. Our vaunted leader Mr T has had over 5 years to reform the 'first passed the post' wrongs... and nothing has he down.