How the climate crisis is changing Earth's rotation 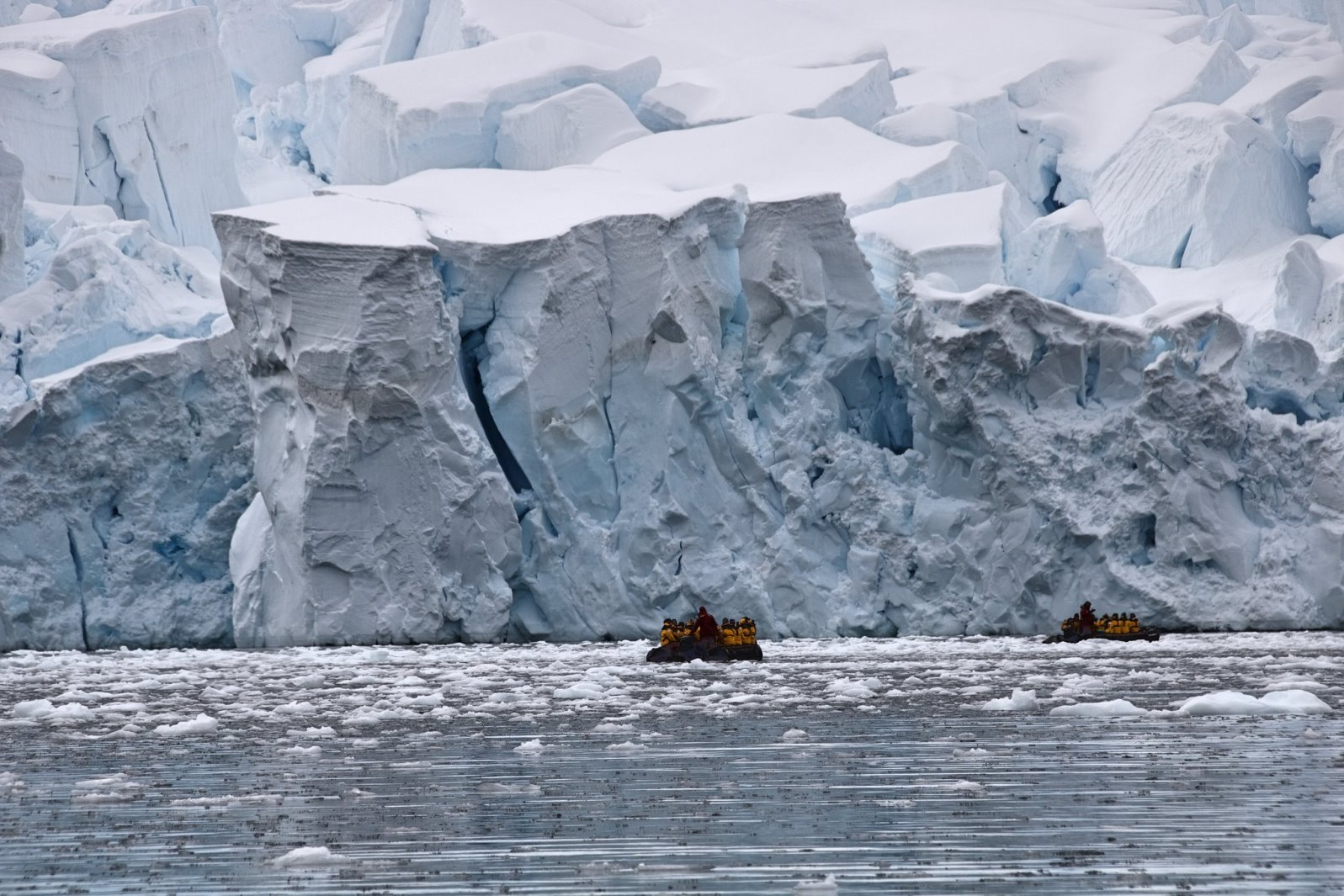 The massive melting of glaciers as a result of global heating has caused marked shifts in the Earth’s axis of rotation since the 1990s, research has shown. It demonstrates the profound impact humans are having on the planet, scientists said.

The planet’s geographic north and south poles are the point where its axis of rotation intersects the surface, but they are not fixed. Changes in how the Earth’s mass is distributed around the planet cause the axis, and therefore the poles, to move.

In the past, only natural factors such as ocean currents and the convection of hot rock in the deep Earth contributed to the drifting position of the poles. But the new research shows that since the 1990s, the loss of hundreds of billions of tonnes of ice a year into the oceans resulting from the climate crisis has caused the poles to move in new directions.

The scientists found the direction of polar drift shifted from southward to eastward in 1995 and that the average speed of drift from 1995 to 2020 was 17 times faster than from 1981 to 1995.

Since 1980, the position of the poles has moved about four metres in distance.

“The accelerated decline (in water stored on land) resulting from glacial ice melting is the main driver of the rapid polar drift after the 1990s,” concluded the team, led by Shanshan Deng, from the Institute of Geographic Sciences and Natural Resources Research at the Chinese Academy of Sciences.

Gravity data from the Grace satellite, launched in 2002, had been used to link glacial melting to movements of the pole in 2005 and 2012, both following increases in ice losses. But Deng’s research breaks new ground by extending the link to before the satellite’s launch, showing human activities have been shifting the poles since the 1990s, almost three decades ago.

The research, published in the journal Geophysical Research Letters, showed glacial losses accounted for most of the shift, but it is likely that the pumping up of groundwater also contributed to the movements.

Groundwater is stored under land but, once pumped up for drinking or agriculture, most eventually flows to sea, redistributing its weight around the world. In the past 50 years, humanity has removed 18 trillion tonnes of water from deep underground reservoirs without it being replaced.

Vincent Humphrey, at the University of Zurich, Switzerland, and not involved in the new research said it showed how human activities have redistributed huge amounts of water around the planet: “It tells you how strong this mass change is — it’s so big that it can change the axis of the Earth.” However, the movement of the Earth’s axis is not large enough to affect daily life, he said: it could change the length of a day, but only by milliseconds.

Melting glaciers have caused Earth's poles to shift, a new study says, demonstrating the profound impact humans are having on the planet. #ClimateChange #GlobalWarming

Prof. Jonathan Overpeck, at the University of Arizona, U.S., told the Guardian previously that changes to the Earth’s axis highlighted “how real and profoundly large an impact humans are having on the planet.”

Some scientists argue that the scale of this impact means a new geological epoch — the Anthropocene — needs to be declared. Since the mid-20th century, there has been a marked acceleration of carbon dioxide emissions and sea level rise, the destruction of wildlife and the transformation of land by farming, deforestation and development.

I guess the really important

I guess the really important question is whether Santa still lives at the North Pole, or if it's moved right out of Santa's property.
I wonder why so little attention is being paid to the changes in major ocean currents as a result of warming and extensive hydro dam building: particlarly in Quebec, where the changes in salinity have resulted in massive die off of birds (e.g. eider ducks) that used to be able to sleep, keeping warm, by floating on salt water. The salt water's now displaced by a surface layer of fresh water, that sees them being frozen into the water as they sleep at night,, and unable to "get up and fly away" come morning.
This phenomenon is described in a film, "People of a Feather,"

The film can be viewed on Vimeo, at:

No sure what happened there.

No sure what happened there. Link to People of a Feather is at: