Canada must do more to prevent torture: spy watchdog 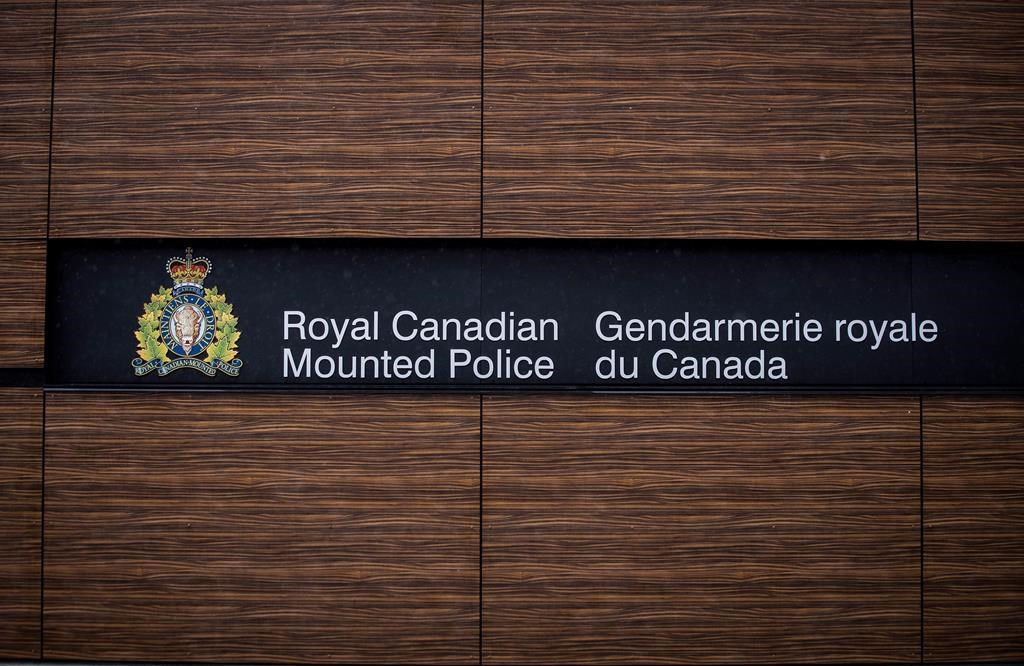 OTTAWA — A review by the national spy watchdog has found inconsistencies when it comes to federal efforts to ensure information-sharing with foreign agencies does not result in torture.

The aim of the Avoiding Complicity in Mistreatment by Foreign Entities Act is to prevent the brutalization of someone in overseas custody due to the information Canada exchanges with agencies abroad.

Federal agencies subject to these provisions must assess the risk of mistreatment and whether a risk can be managed or not.

The National Security and Intelligence Review Agency looked at efforts by 12 federal organizations, including the Canadian Security Intelligence Service, the RCMP and Global Affairs Canada, to implement procedures under the law.

The review agency's recently released report, covering a period in 2019, says while considerable work had been done by the organizations, there were notable differences in approaches.

For instance, it found a lack of standardization in the assessments that various departments used to gauge the human rights records of countries and the risk of mistreatment by agencies.

Several departments relied on their own assessments, created in-house, while others used the assessments created by Global Affairs Canada and others.

The intelligence review body is concerned these differences could result in federal departments taking varying stances when dealing with the same foreign agency.

While the assessment tools themselves are not necessarily in question, "the fact that every department is not leveraging or does not have access to all useful or applicable information is," the report says.

Canada must guard against sharing information with other nations that could lead to torture. #CSIS #RCMP

"Issues such as mistreatment and human rights should not be decided at a departmental level, but on a whole-of-government level," it adds.

Due to the nature of their work, departments may be privy to unique information on a particular country or foreign agency, some or all of which can be shared, the report says.

"While mindful of classification levels, ensuring all departments have access to the same relevant information associated with a foreign country/entity is critical to making an informed decision."

In September 2002, long before passage of the current law, Maher Arar, a Syrian-born Canadian, was detained in New York and shipped abroad by U.S. authorities — ending up in a dungeon-like Damascus prison. Under torture, he gave false confessions about involvement with al-Qaida.

A federal commission of inquiry concluded that flawed information the RCMP handed to the Americans after the 9/11 attacks very likely led to the Ottawa man's year-long nightmare.

The intelligence review agency said it is concerned that departments with minimal information sharing activities have yet to address the need for "a robust framework" to govern exchanges.

"If a department without a formal framework assesses that it has few or no cases associated with the Act, then it may believe it is adequately positioned to address any sharing concerns should they arise. This, however, is not the case," the report says.

"Even single instances of information exchange in which the concerns of the Act may apply require a framework to support it properly."

This report by The Canadian Press was first published May 17, 2021.

Did CSIS spies break the law?