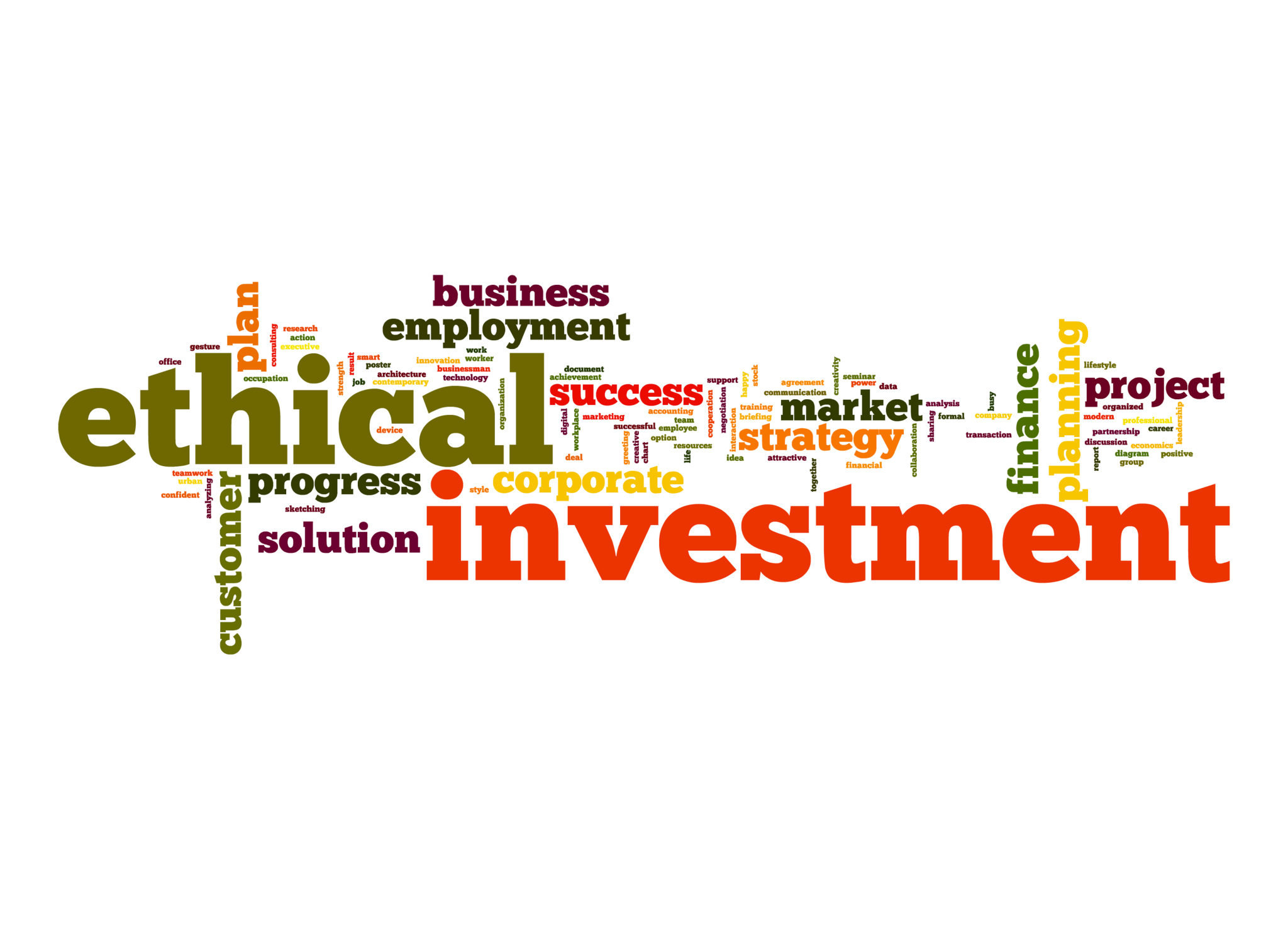 Investors are concerned about the software Thomson Reuters provides to the U.S. Department of Homeland Security’s Immigration and Customs Enforcement to track people for detention and deportation. Photo by shutterstock
Previous story
Next story

As Canada’s homegrown multimedia and data giant continues to grow its business with immigration enforcement agencies, investor concern over human rights risk is growing. A shareholder resolution at this week’s annual meeting could push the company to finally take action on human rights risks and send an important signal to its global peers.

One of Canada’s most well-known companies, multimedia giant Thomson Reuters, is once again facing investor scrutiny for its work with the U.S. Department of Homeland Security’s Immigration and Customs Enforcement (ICE) agency to enable the tracking and deportation of migrants and asylum seekers.

The Toronto-headquartered company provides data and software to both corporate and government clients and has held contracts with ICE since 2015. According to investors, the company has a number of active contracts with ICE.

By using private data providers such as Thomson Reuters to build a larger migration control dragnet, governments in the US and other jurisdictions can avoid the need to comply with basic civil and human rights obligations that would otherwise prevent them from collecting this personal information directly.

While governments have international legal obligations to respect human rights, companies are only expected to do so. Private companies also do not have the same constitutional obligations to respect privacy and other civil rights as governments and are less accountable. Essentially, governments appear to be avoiding their international human rights obligations via outsourcing, and investors are now asking Thomson Reuters to assess its own role in this process. This pressure has increased during a period when the systematic detention and separation of migrant families, including separating young children from their parents has increased under the Trump administration. The human rights risks associated with the use private service providers in migration detention and tracking have been reported on by the US Senate and the UN Human Rights Council, among other expert groups. As a result, tech companies, including Thomson Reuters are having to reassess their participation in the US migration control system.

The Trump administration’s revisions to US immigration enforcement policy meant ICE began to target virtually any unauthorised migrant for deportation, regardless of their length of residence in the country or their social, economic and family ties to the US. Following a tumultuous implementation of the Trump administration’s immigration policy, which included a controversial family separation policy and the imprisonment of children, David Thomson, the chair of Thomson Reuters and his fellow board members are now being asked by their shareholders to reconsider the company’s push into immigration control.

Historically a publishing business and news service, Thomson Reuters launched a new plan in 2021 to transition the company “from a content provider to a content-driven technology company.” The company will increasingly rely on artificial intelligence and machine learning to grow revenues, and Thomson Reuters sees its U.S. government business as a key driver for this growth.

Will a shareholder resolution at this week’s annual meeting push Thomson Reuters to act on human rights risks and send an important signal to its global peers? says @hamishms #SustainableFinance #ClimateRisk

Investors in the company, led by the BC Government and Service Employees’ Union (BCGEU) pension fund, are now concerned Thomson Reuters’ push into software services and machine learning/AI tools for ICE and other immigration control agencies could ruin the company’s other business lines and cause lasting damage to the company’s reputation.

In response to the reputational risks posed by participation in the US migrant deportation system, a new shareholder resolution, to be voted on today, asks the company to produce a human-rights risk report on its ICE contracts. The resolution, introduced by the BCGEU, builds on a similar resolution filed last year.

The resolution asks the company to publish a report on “how Thomson Reuters assesses its role in contributing to and being directly linked to human rights impacts by end users,” and how the company “mitigates its role in contributing to adverse human rights impacts from end users.” A simple enough request that one would expect the company to happily respond to. But the outcome of the vote this week remains uncertain and will rely on more investors stepping up to support the BCGEU proposal.

In order to pass and create a strong obligation on the management team to respond, shareholder resolutions must have the support of more than 50 per cent of the voting shares. In the case of Thomson Reuters, however, the founding Thomson family controls 66 per cent of the company, meaning that the outcome of this vote is predetermined.

However, even with majority controlled companies, strong shareholder votes can and do push companies to take action on key issues. Last year, a similar resolution by BCGEU received nearly 30 per cent of outside (i.e. non-Thomson family) shareholder votes in favour, suggesting that this year the resolution could earn support from 50 per cent or more of outside shareholders. This would send an even stronger message to management to seriously consider the request.

In an early a win for supporters of the vote, the resolution already has the backing of ISS, an influential advisory firm that recommends voting choices for institutional investors on shareholder resolutions. It is time for other investors to step up and support the BCGEU request.

As Thomson Reuters and other media companies pivot towards becoming tech companies with data services arms, Canadian investors must raise their voice on the need for more systematic reporting on the human rights risks inherent in these new business lines. The resolution at Thomson Reuters, where Board Chair David Thomson and the rest of his family continue to wield significant influence, could help set a new standard across the global tech sector. Canadian pension members can raise their voices on human rights and ask their pension funds to support international migrant and human rights standards and communicate these expectations to companies, including Thomson Reuters.

Canadians who are investors with the largest institutional holders of Thomson Reuters shares -- including household names such as the Royal Bank of Canada, Fidelity, and Manulife -- should also ask these fund management giants to weigh-in on the Thomson Reuters resolution in support of basic reporting on human rights risk in their immigration enforcement-related business lines.

Editor's note: Editor's note: This opinion piece has been corrected to specify that the Thomson Reuters CLEAR contract with ICE expired in Feb. 2021, while other contracts with the US Department of Homeland Security are ongoing. Updated results of the shareholder resolution vote can be reviewed here.