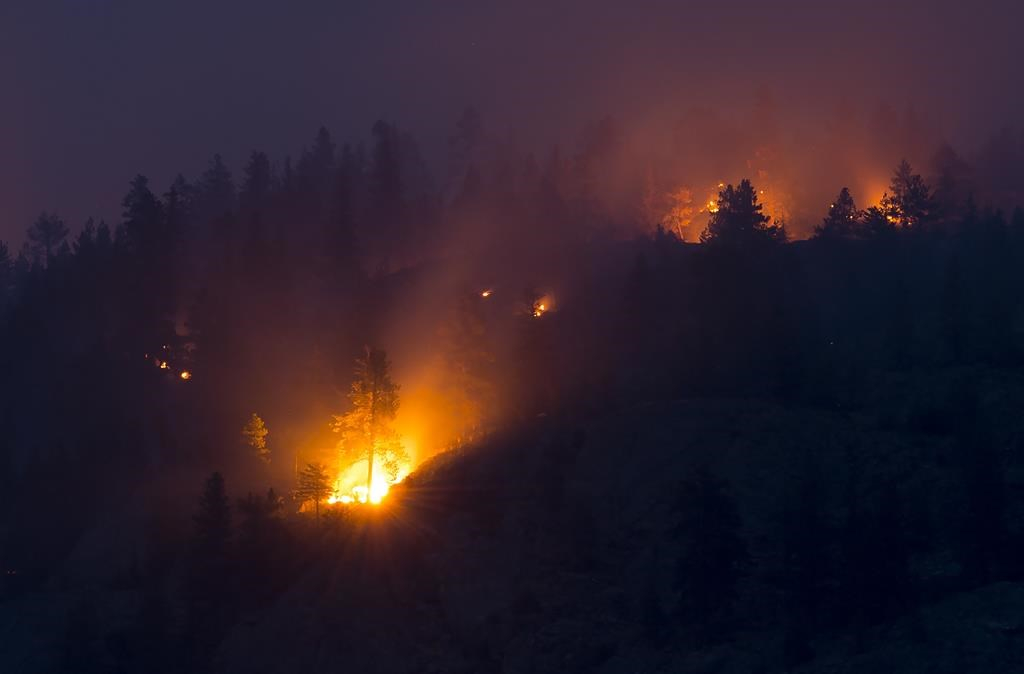 A community in central British Columbia broke Canada's all-time heat record yesterday with a temperature of 46 C and even northerly cities like Edmonton are expected to near the 40 C mark this week.

Natural Resources Canada forest ecologist Yan Boulanger says the heat has cranked the wildfire risk up to what he calls "extremely extreme."

Wildfire scientist Mike Flannigan at the University of Alberta agrees.

But he says in an odd way, the heat itself is working in the forest's favour.

He says it's so hot that electrical storms aren't gathering and there are no storms in the immediate forecast to ignite a fire with a lightning strike.

But he warns that Canada is just at the start of the lightning season and a fiery summer could still break out.