New climate science could spark a wave of lawsuits against businesses 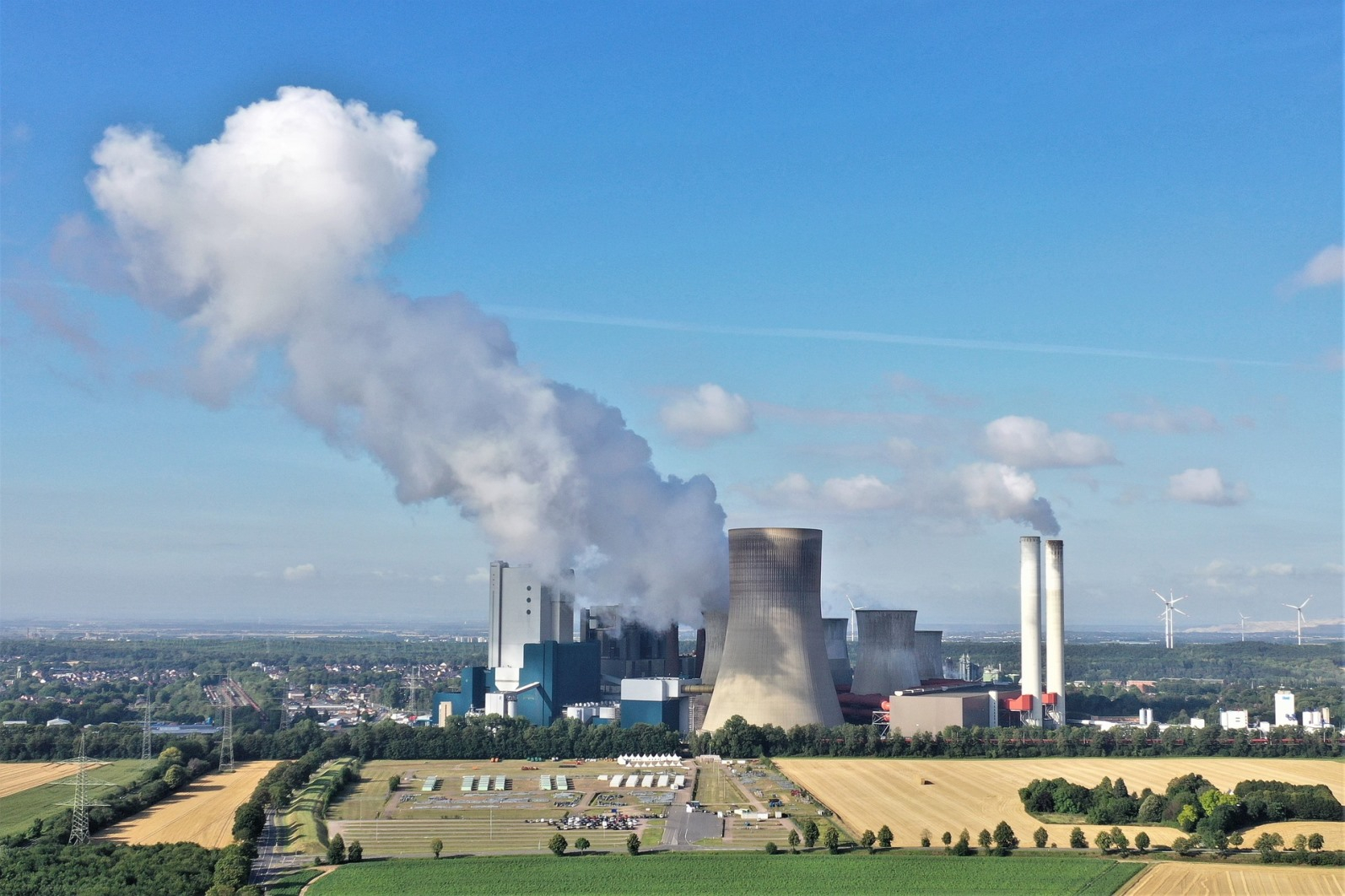 Previous attempts to take companies to court for their carbon output have often run into trouble, as courts have rejected links between companies’ activities and specific damage to the climate. Photo by grunzibaer / Pixabay
Previous story
Next story

Businesses could soon be facing a fresh wave of legal action holding them to account for their greenhouse gas emissions, owing to advances in climate science, experts have warned.

More than 1,500 legal actions have already been brought against fossil fuel companies whose emissions over decades have played a major role in building up carbon in the atmosphere.

Last month, in a shock ruling, the multinational oil and gas company Shell was ordered by a court in the Netherlands to cut its emissions by 45 per cent in the next decade. Shell has said it will appeal the decision. Earlier this month, a Belgian court ruled that the government’s failure to tackle the climate emergency was an infringement of human rights.

Rupert Stuart-Smith, researcher at the Oxford University sustainable law program, and lead author of a new study, said more such cases were likely to be successful, as new science was making it possible to attribute the damages of climate breakdown more directly to companies’ activities.

“It’s no longer far-fetched to think that these companies can be taken to court successfully,” he said. “The strength of evidence is bolstering these claims, and giving a firm evidentiary basis for these court cases.”

That success could in turn unleash a further new wave of litigation, he said. “It’s possible that we will see precedents made that will make it easier to file future lawsuits on climate impacts.”

The impact was also likely to be felt in the form of less investment in companies with higher emissions, he said. “If more of these cases are successful, then corporate emissions could be seen as liabilities,” he told The Guardian. “There is concern in investor circles about the legal risk. This could have substantial consequences for investors.”

Previous attempts to take companies to court for their carbon output have often run into trouble, as courts have rejected links between companies’ activities and specific damage to the climate, or extreme weather events. However, using more up-to-date science can overcome some of these difficulties, according to Stuart-Smith and colleagues, in a paper entitled Filling the Evidentiary Gap in Climate Litigation, published in the peer-review journal Nature Climate Change on Monday.

The paper cited the case against oil giant ExxonMobil brought by the village of Kivalina in 2008, which was thrown out because judges found a lack of evidence linking the company to climate change and to specific harms suffered by the village. If there had been access to more recent scientific techniques, the report’s authors believe, the outcome might have been different.

The researchers examined 73 lawsuits around the world, and found that many failed to use the latest science in their evidence. They concluded that the chances of success for such litigants could have been improved if they had used the latest science, which is increasingly able to show clear links between companies’ activities giving rise to carbon emissions, and the damages caused by extreme weather.

“Limitations in scientific evidence in the past played a role in cases,” said Stuart-Smith. He called on lawyers to work more closely with scientists to ensure that the best evidence is being used.

The branch of climate study known as attribution science has moved on considerably in the last 15 years. It used to be possible only to say that increasing greenhouse gas emissions were very likely to have led to an increase in extreme weather around the world. Today, scientists can say with great accuracy that specific events were caused or made much more likely by the climate crisis, and can attribute specific damages to the human actions involved in changing the climate. Scientists can also estimate how much certain companies, which are very large emitters, have contributed to make such events more likely.

For instance, research published last month found that the damages from hurricane Sandy in 2012 were increased by at least $8 billion from the impact of human actions on the climate, and another study found climate change responsible for $67 billion of damage from hurricane Harvey in 2017.