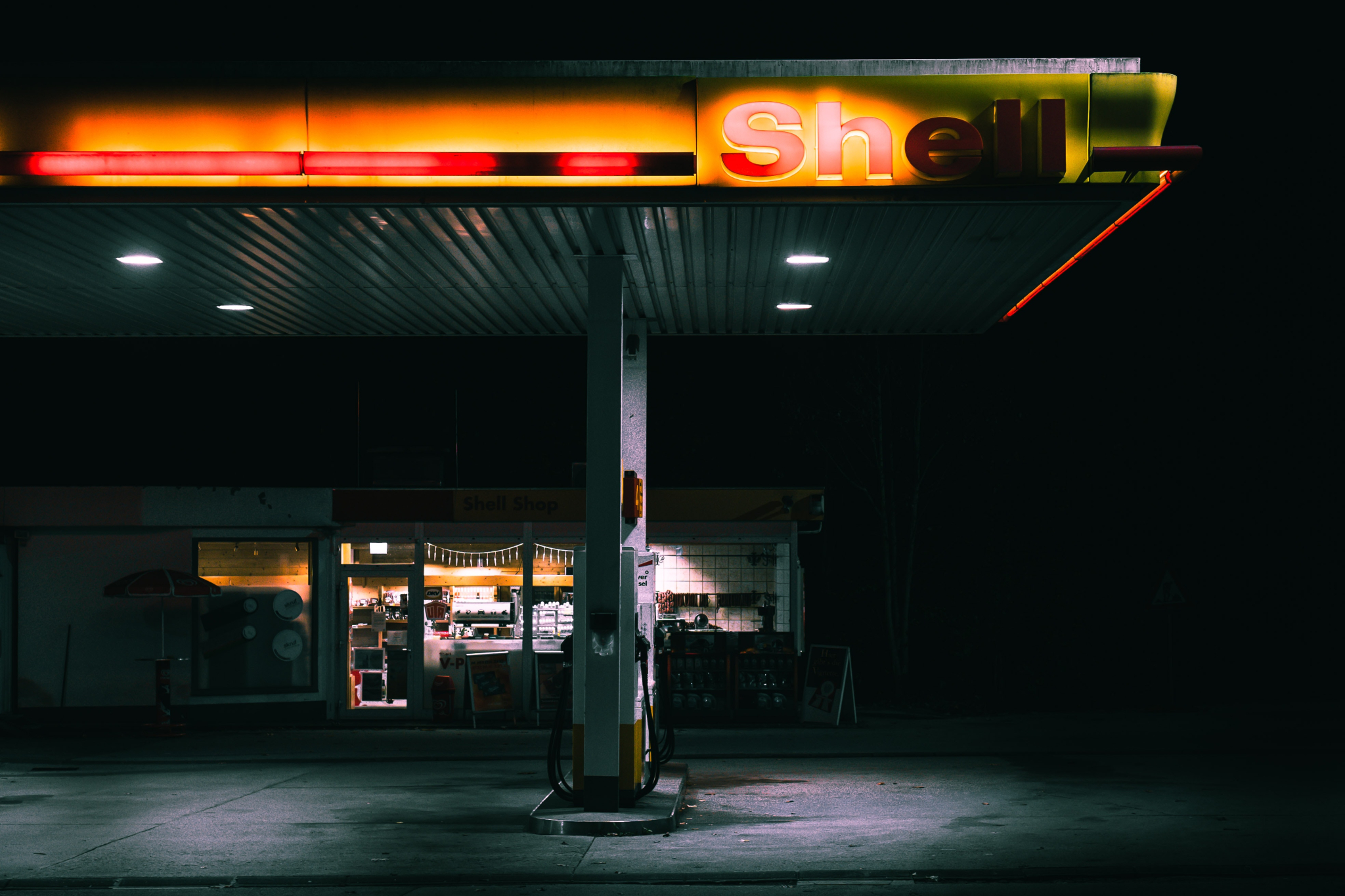 The first campaigns for divesting endowments of fossil fuels began to pop up in 2011; since then, approximately US$14 trillion in investments have been yanked from coal, oil, and gas around the globe. Photo by Szabolcs Toth / Pexels
Previous story
Next story

A “tipping point” is the moment when slow progress, bubbling under the surface, explodes into radical change.

Made famous by Malcolm Gladwell and more recently by the climate scientists of the world, tipping points can be terrible, like the sudden, rapid melting of the Greenland ice sheet; or they can be awesome, like a drop in renewable prices causing solar farms to spring up all over the world.

Big Oil might have reached its tipping point last week when three major oil companies — ExxonMobil, Royal Dutch Shell, and Chevron — were rebuked by shareholders and the courts for not aligning their strategies with the threat of climate change.

“The fact that this (Exxon) vote happened on the same day as the news about Shell and the strong votes for Chevron — it adds up to this sea change,” said Andrew Logan, head of oil and gas at the non-profit investor network Ceres. “The time when investors were willing to trust the board and management to do the right things has passed.”

ExxonMobil, which has long planned to double down on oil and gas production even as the planet’s temperature rises, faced a revolt at its annual shareholder meeting when a small hedge fund called “Engine No. 1” managed to elect two candidates to the company’s board. (The winner of a third seat on the board is too close to call.)

The new board members, veterans of the energy industry, want the company to prepare for a world with more renewables, more electric vehicles, and a diminished appetite for oil and gas.

Meanwhile, at Chevron’s annual meeting, a preliminary vote showed that 61 per cent of the company’s shareholders supported a proposal to cut the emissions released when consumers buy and burn oil and gas (“Scope 3” carbon emissions), despite protests by the company’s board of directors.

In the Netherlands, a court ordered Royal Dutch Shell to reduce its carbon emissions by 45 per cent over the next nine years, setting a precedent that could force other companies to curb their carbon pollution in future lawsuits.

But as sudden as the events appeared, they’ve been in the works for many years.

Big Oil might have reached its tipping point last week when three major energy companies were rebuked by shareholders and the courts for not aligning their strategies with the threat of climate change. #BigOil #ActivistInvestors

The first campaigns for divesting endowments of fossil fuels began to pop up on U.S. university campuses in 2011; since then, approximately US$14 trillion in investments have been yanked from coal, oil, and gas around the globe.

Over the past decade, economists have also become increasingly concerned about the possibility of a “carbon bubble”: a pile of investments in coal mines, oil production, and gas-powered cars that could be left stranded if the world begins a rapid shift to renewable energy and a low-carbon economy.

Many investors, however, don’t want to sell off their oil stocks and bonds — but they also don’t want to be holding onto dangerous assets when the carbon bubble bursts. That’s led many big asset management firms to turn toward trying to change oil companies from the inside.

Logan says once key investors start worrying about the future of oil and gas, the angst can spread rapidly. “There’s a herd mentality in the investment sector,” he said. “These big investors often move as a group.”

That’s part of what happened earlier last week with ExxonMobil, when the investment giant BlackRock — which holds a 6.7 per cent stake in the company — announced that it would support three of the four insurgent candidates to the board.

It’s also been predicted by researchers: Early last year, a group of scientists sketched out a set of six “social tipping points” that could help shift the planet abruptly away from fossil fuels. One came from the financial system: If investors begin to get skittish about fossil fuels, the authors wrote, it could cause “an avalanche effect” where more and more investors either pull their funds out of oil, gas, and coal or hold their investments and demand changes to companies’ business models.

At the moment, it’s hard to say how significantly the recent upheavals will directly affect the oil giants.

Shell is likely to appeal the ruling in the Dutch court, and, despite a few headlines to the contrary, Exxon’s new board members are not exactly “climate activists”: One is the former CEO of an oil refiner. They appear to be more concerned with the company’s bottom line than the warming planet.

But the most lasting legacy may be what it signals to the rest of the market, other big investors, and the companies themselves: Oil and gas is no longer a safe bet.

Exxon board in uproar over climate change and emission targets