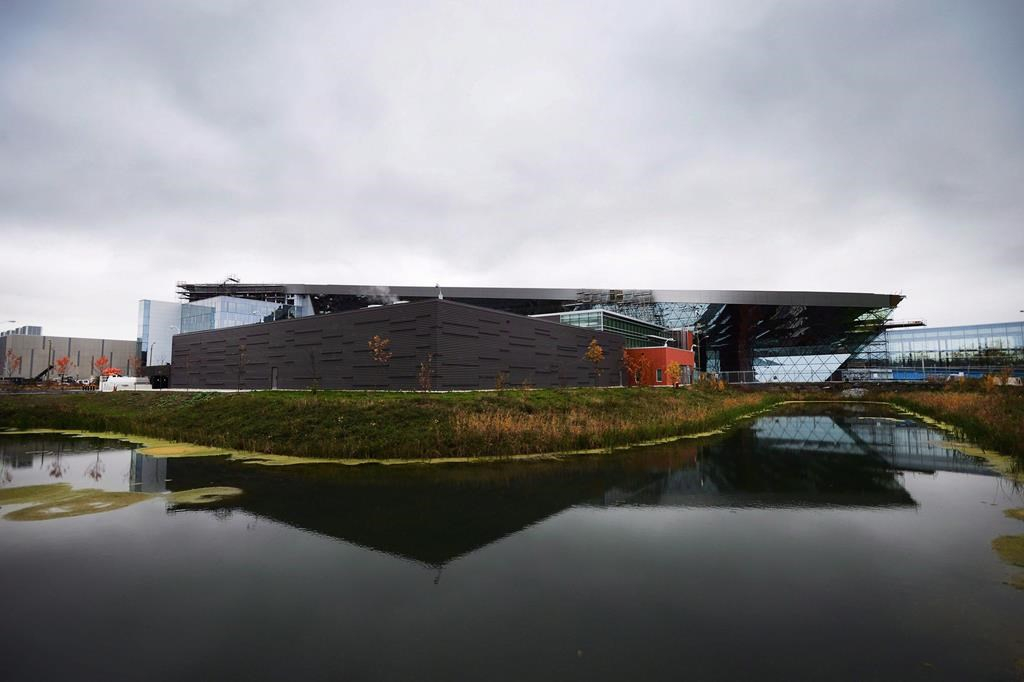 The new Communications Security Establishment (CSE) complex is pictured in Ottawa on October 15, 2013. Photo by: The Canadian Press/Sean Kilpatrick
Previous story
Next story

OTTAWA — The federal cybersecurity agency is warning that Canadians are likely to run into some effort by foreign actors to influence or otherwise interfere with their right to vote in the next election.

The Communications Security Establishment also says in a new report released on Friday that holding an election during the COVID-19 pandemic could increase the threat of foreign interference because of the need to move more parts online.

But it expressed confidence in Elections Canada, saying: “While any modifications to the electoral process have the potential to increase the cyber threat, we assess that the planned changes do not substantially expand the cyber threat to Canada’s democratic process.”

The CSE report comes only weeks before Prime Minister Justin Trudeau is expected to kick off a federal election, sending Canadians to the polls for the second time since 2019.

Such an election will almost certainly look different than anything Canada has seen before because of the pandemic, with more activities and processes being moved online to prevent the spread of COVID-19.

One specific area of concern identified by the CSE was around an expected increase in the number of Canadians who vote by mail, with the agency warning foreign actors could try to use that as a way to undercut confidence in the election results.

“We assess that it is very likely that false information connecting voting by mail to voter fraud will circulate in Canada in relation to the next federal election,” according to the report.

The CSE nonetheless believes such “false narratives” will pale in comparison to the rampant allegations of voter fraud during last year’s U.S. presidential election, which were often perpetuated by Donald Trump and his supporters.

And while the CSE believes most Canadians will experience some type of attempt to influence them, it says Canada “remains a lower-priority target for online foreign influence activity relative to some other countries.”

The fact Canada’s federal elections remain paper-based is also held up as a major reason for confidence along with what CSE describes as Elections Canada’s “robust” defences and several other measures adopted by the government in recent years.

The CSE report blames the majority of online attacks and threats to democratic processes in Canada and other parts of the world since 2015 on foreign governments, with most perpetrated by actors within Russia, China and Iran.

Canada is a potential target, according to the report, because of its active role on the world stage, which can have an impact on other countries, foreign groups and individuals.

And while Canada may have good defences and not be a major target now, the CSE said a growing number of actors have the tools, capacity and understanding of this country’s political landscape to take action in the future “should they have the strategic intent.”

The number of attacks on elections around the world rose substantially between 2015 and 2017, according to the CSE, but has since stabilized. And while the threats have become more sophisticated, so have the measures adopted by governments to protect themselves.

Voters are more frequently targeted than political parties and actual elections, the CSE added, likely because foreign actors believe it is easier and more effective.

And while political parties and candidates will likely be targeted in the next vote, “we assess that this activity is very unlikely to be part of a sophisticated cyber campaign against a particular Canadian political party or candidate.”

This report by The Canadian Press was first published July 16, 2021.