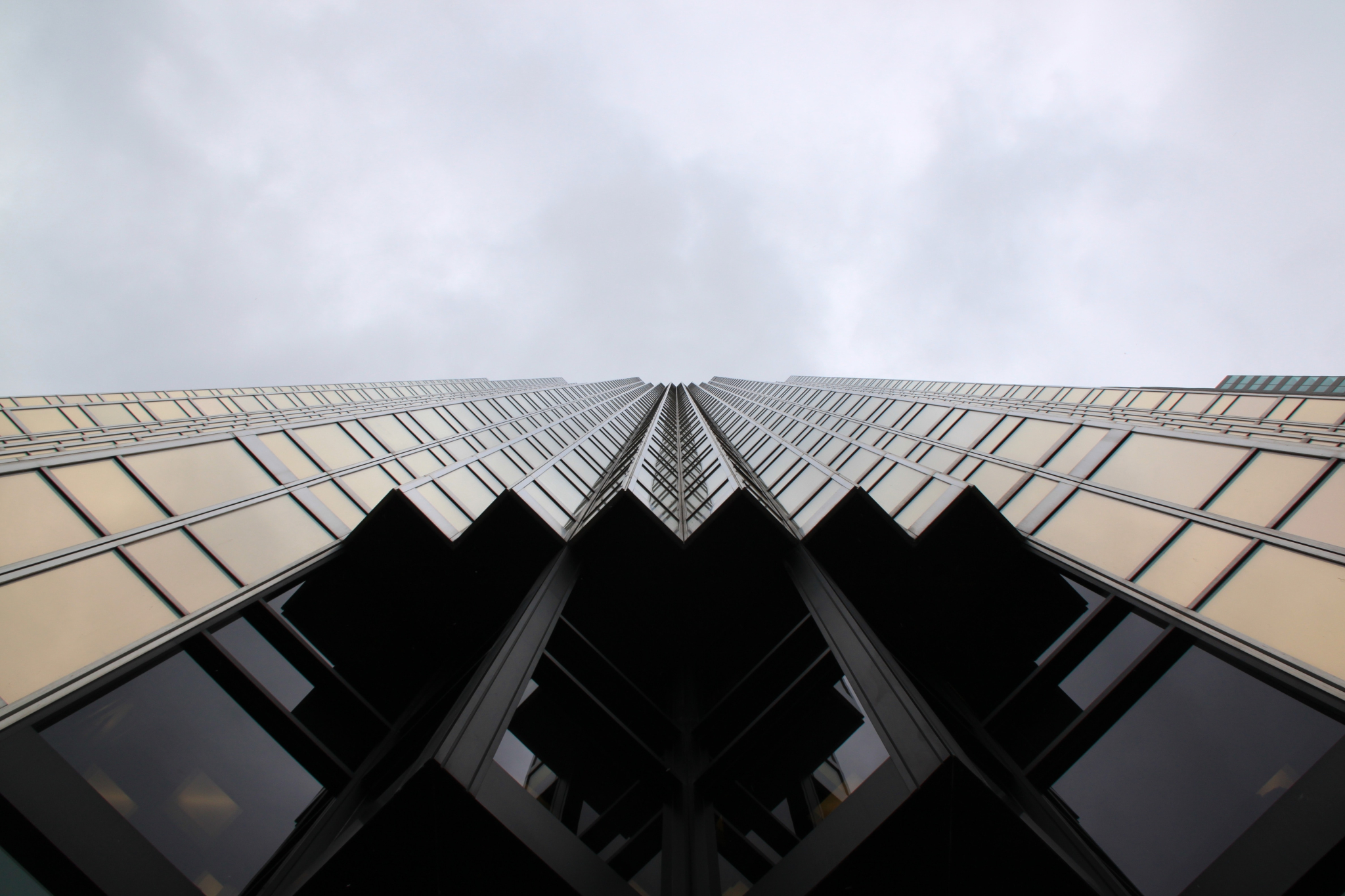 Canadian banks have financed oil, gas, and coal companies to the tune of nearly $700 billion since the Paris Agreement was signed, and could be more at risk than they’re letting on. Photo via Andrew Gook / Unsplash
Previous story
Next story

Canadian banks have financed oil, gas, and coal companies to the tune of nearly $700 billion since the Paris Agreement was signed, and could be more at risk than they’re letting on.

That’s according to a new report from Amsterdam-headquartered research firm Profundo, commissioned by Greenpeace Canada, that found the big five Canadian banks — RBC, BMO, TD, CIBC, and Scotiabank — are all in the top 25 banks worldwide to finance fossil fuel companies. The study analyzed the big five, and the Desjardins Group (DG), from January 2016 to December 2020.

“We really punch above our weight in terms of fuelling the climate crisis,” said Keith Stewart, of Greenpeace Canada.

“Part of what we want to do is make sure people understand that their bank, which they have their money in, is funding these terrible things, which the IPCC report just pointed out have these predictable and terrifying consequences,” he said. “The banks know this, they know they're doing this, and right now they're trying to get away with just some green rhetoric.”

The investment arms of those banks again sees RBC at the top, with a total of $45 billion wrapped up in fossil fuel equity. Then TD takes silver at $26 billion, BMO at $21 billion, Scotiabank at $17 billion, CIBC at $16 billion, and DG at $1 billion.

The study found the top five recipients of the banks’ money were Enbridge at $32 billion, Canadian Natural Resources at $27 billion, TransCanada with $23 billion, Cenovus at $16 billion, and Suncor at $12 billion. Altogether, 15 companies received 29 per cent of the financing.

The study considers the banks’ financial exposure to the fossil fuel sector, given the industry is expected to be under further pressure to reduce its own emissions extracting and refining fossil fuels, and face demand for fossil fuels declining generally.

“From our analysis, it's not enough to sink the bank because it's a lot of money, but in their overall portfolio, it's still relatively small,” said Stewart. “If they lose a big chunk of their loans in fossil fuel companies, the bank doesn't go belly up, but it loses a lot of money and their investors probably want to know about that.”

Canadian banks have financed oil, gas, and coal companies to the tune of nearly $700 billion since the Paris Agreement was signed, and could be more at risk than they’re letting on. #cdnpoli #ClimateChange #FossilFuels

Canadian banks have begun to develop climate targets. RBC has a goal of $500 billion worth of “sustainable financing” by 2025. Scotiabank is aiming for $100 billion by that time, and TD has said it won’t provide any “project-specific financial services” for Arctic Circle oil and gas drilling.

But Stewart says not only are most loans not project-specific anyway, upping green commitments is inadequate while still financing fossil fuel companies.

“Banks are saying, 'We're going to keep funding fossil fuels and expand into renewables,’ (but) if we're going to stay within the carbon budgets that the IPCC just put out, you can't do that. You actually have to exit fossil fuels quickly,” he said.

“We’re not expecting the entire fossil fuel economy to turn off tomorrow, but you need a plan for getting there and part of that is about shifting the money from oil, gas, and coal, to wind, solar, geothermal, tidal, etc.”

Greenpeace Canada wants regulators to replace the “market-driven, risk-management approach” with a “precautionary, market-shaping approach.” The organization lists a handful of strategies, from adjusting monetary policies, to stronger risk disclosures, to addressing the intersection of climate risk and Indigenous rights.

Canadian banks are slavishly stuck in their exploitative colonialist past They have certainly not covered themselves in capitalist glory by engaging in innovation or constructive investments. Regrettably they have become better known in the world for money laundering