If we ignore climate change, it will be hell on outdoor workers 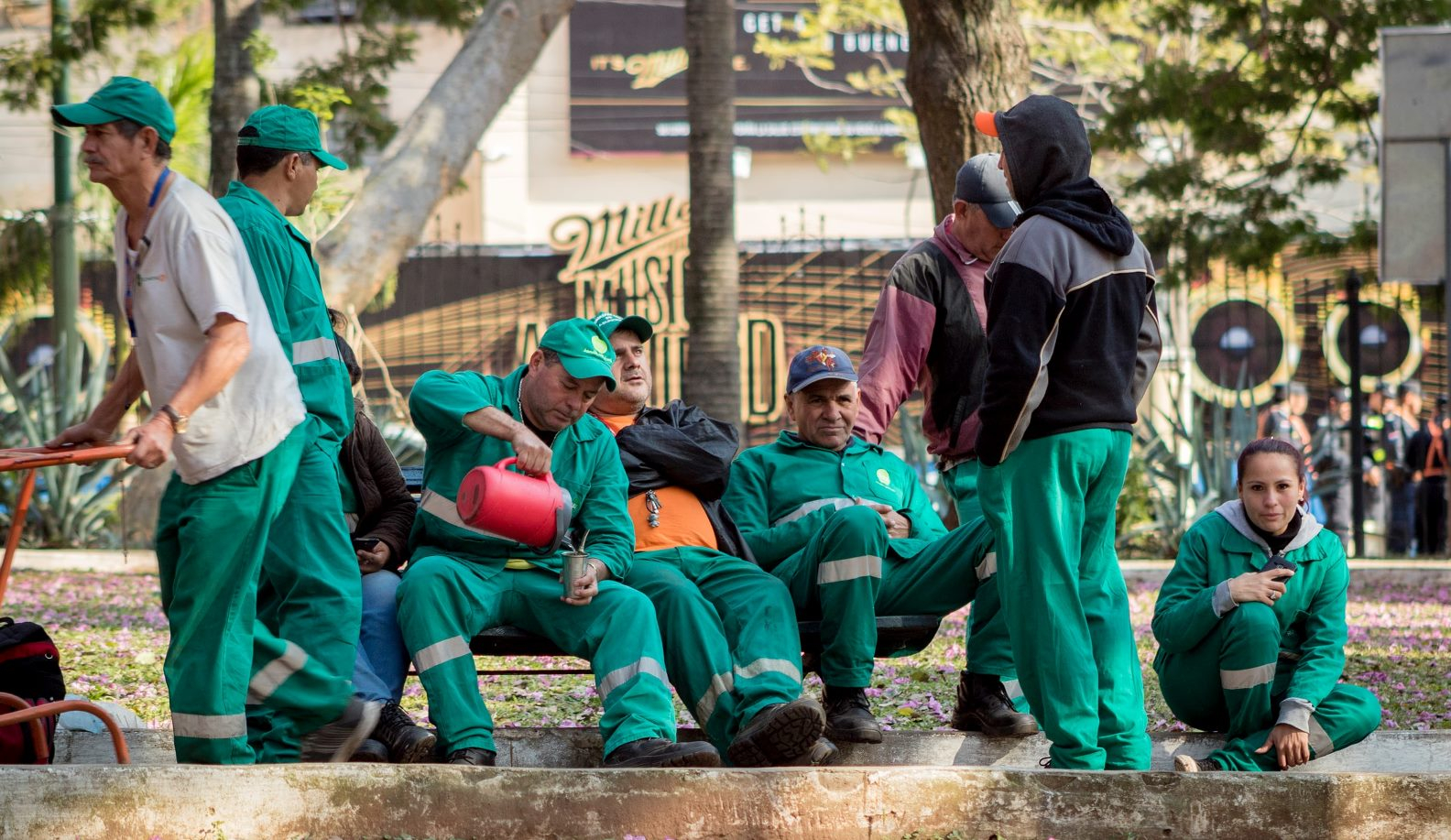 As temperatures in the Pacific Northwest soared above 110 F in late June, workers in Oregon flooded the state’s Occupational Safety and Health Division with safety complaints.

In Klamath Falls, roofers worked in blistering heat and thick smoke from nearby wildfires “with little to no shade and no breaks for a long period of time,” one complaint read. At a job site in Clackamas, workers reportedly installed fencing without access to fresh water and with only a total of 35 minutes of breaks throughout the day.

The devastating heat wave, which killed more than 100 people in Oregon alone, offers a sobering glimpse at what lies ahead for outdoor labourers. Without an aggressive global effort to rein in greenhouse gas emissions, extreme heat will wreak havoc on construction, agricultural, extraction, delivery, and other outdoor sectors, warns a new report from the Union of Concerned Scientists (UCS).

The report, published last week, concludes that if climate change continues unchecked, the number of days outdoor workers in the U.S. are exposed to hazardous heat could quadruple by mid-century. Up to US$55.4 billion in annual earnings would be put at risk. And it would come with dire inequities ― of the approximately 32 million outdoor workers in the United States, more than 40 per cent are non-white.

That U.S. labourers are still suffering due to a lack of appropriate protections is nothing short of “cruel,” said Rachel Licker, the report’s lead author and a climate scientist at UCS.

“That’s often the tragedy with these injuries and deaths is that they’re typically preventable,” she said. “It’s about affording people, oftentimes, basic human rights — access to shade, drinking water, the ability to take a break when they’re on the job — so they’re not in a position of having to choose between their health and a paycheque.”

The report, titled “Too Hot to Work,” builds upon the non-profit advocacy organization’s 2019 analysis on climate-fuelled extreme heat. Combining county-level forecasts of hazardous heat days with U.S. census data, the organization calculated the number of outdoor workdays and wages that could be lost under different warming scenarios. Southern states, including Louisiana, Florida, and Texas, as well as major agricultural producers like California, are forecast to be among the hardest hit.

The Centers for Disease Control and Prevention recommends that employers limit and even halt outdoor work when temperatures reach specific extremes, but those guidelines are not enforceable. The new report advocates for both aggressive climate action, and workplace safety requirements to protect workers from the risks of heat-related illness.

“We need, really, a kind of one-two punch on this issue,” Licker said. “On the one hand, we are taking aggressive action to ramp down heat-trapping emissions so that we can limit the increase in extreme heat days across the country, and the study shows that we can really prevent significant increases if we take action now. At the same time, we need to be enacting mandatory measures to protect workers at the federal and state level.”

A new analysis forecasts the number of U.S. outdoor sector workdays and annual earnings that could be lost if the world fails to slow global warming. #OSHA #US #ClimateChange #GHG

Along with the report, UCS published an interactive mapping tool that allows users to explore the impacts of future extreme heat on outdoor labourers at the county level.

There is currently no federal standard that protects workers from heat, either indoors or outdoors. Only a few states, including California and Washington, have permanent protections. Oregon adopted temporary requirements following the historic June heat wave.

The Asunción Valdivia Heat Illness and Fatality Prevention Act, a bill that Democrats introduced in June and that’s named after a California farm worker who died of a heat stroke after picking grapes in 105 F temperatures, would direct the federal Occupational Safety and Health Administration to establish and enforce a federal heat standard. UCS supports the legislation.

The timely analysis comes on the heels of a dire United Nations assessment that concluded human-caused climate change is affecting weather in “every region across the globe” and warned that past and future emissions have locked in changes that will prove “irreversible” over centuries to millennia. Heat waves are just one of the many impacts forecast to worsen in the coming years and decades.

Debbie Berkowitz, a former OSHA official and current worker health and safety program director for the National Employment Law Project, said OSHA’s small size and inadequate funding, along with industry lobbying during Republican administrations, have prevented the agency from issuing more workforce health standards and better carrying out its mission. The climate threat is compounding the risks of what are already dangerous jobs, making it all the more important for OSHA to prioritize setting basic requirements for all companies to implement during high-heat days, said Berkowitz, who is not involved in the UCS report.

“Of course, the majority of these workers are workers of colour,” she said. “Their lives matter, too.”

Dave Jamieson contributed to this report.

Lethal heat.
If it becomes too hot to work in northern climes, it will be too hot to live in the tropics and subtropics. Some regions may become uninhabitable.