By Cloe Logan | News | September 23rd 2021
#3 of 99 articles from the Special Report: COP26: Uniting the World to Tackle Climate Change 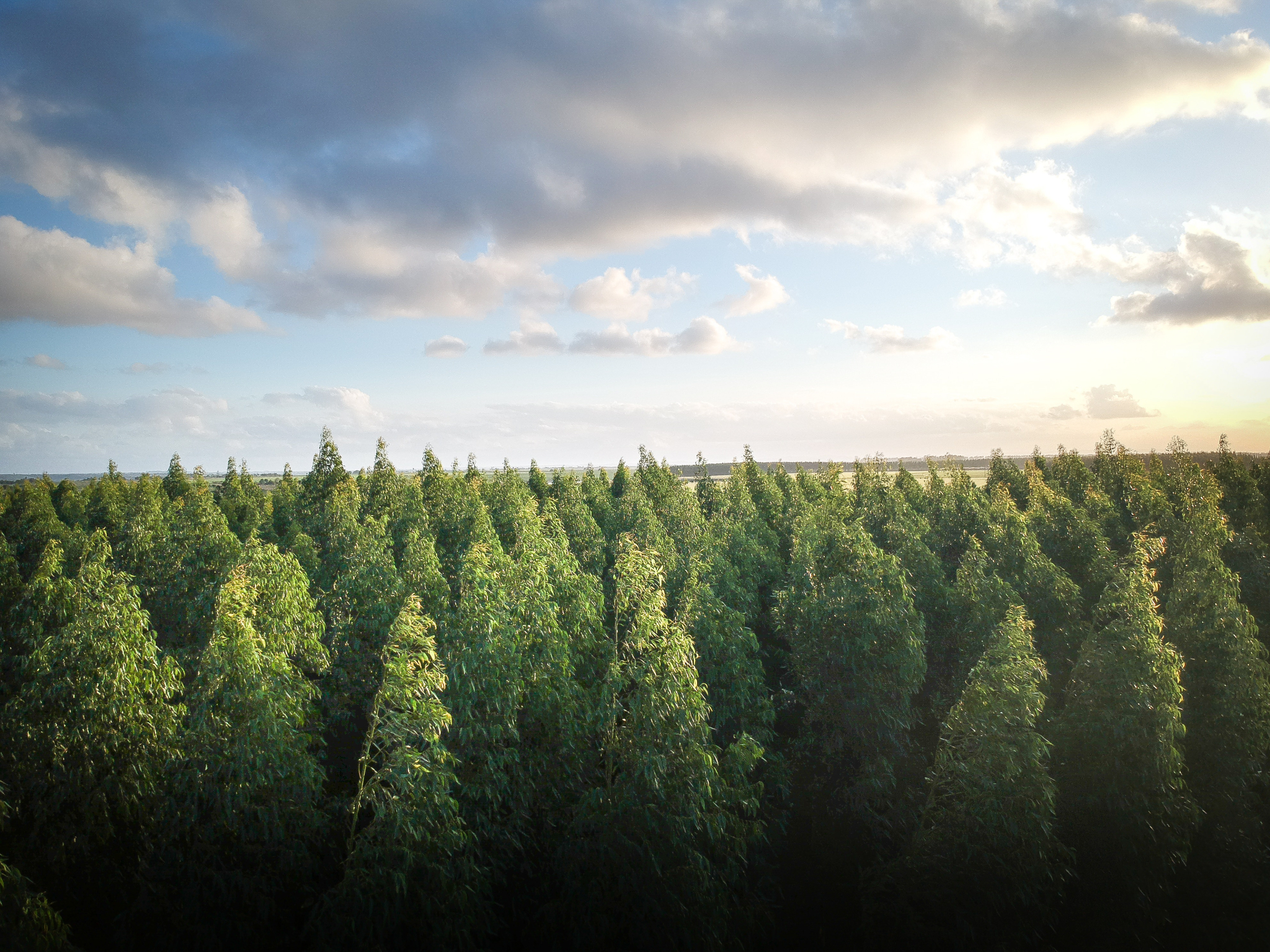 Launched at Climate Week NYC, the call to action was organized by Cities4Forests. Photo by thiago japyassu / Pexels
Previous story
Next story

Although deforestation may seem like a problem far away from cities, more than 50 mayors from around the world are assuring us it’s not.

The leaders, including the mayors of Montréal and Victoria, issued a declaration on Sept. 22 calling on governments, companies, and financial institutions to take bold action to conserve forests and practise sustainable forest management. They say the impacts of tree loss pollutes water, harms air quality, and are a huge contribution to climate change — which is felt across rural and city borders.

Launched at Climate Week NYC, the call to action was organized by Cities4Forests, a network of cities dedicated to preserving green spaces in cities and beyond. With just a couple of months to go until COP26, organizers hope the news will light a fire under decision-makers who are set to bring their forest and biodiversity commitments to Glasgow.

The climate change conference — also known as COP, short for Conference of the Parties — brings the world together to hammer out agreements to reduce global warming. It has taken place since 1995. The talks gather policymakers, scientists, environmental activists, climate experts, and news media from the 197 member countries of the United Nations Framework Convention on Climate Change to set and work towards global climate change goals. This year, COP26 will take place at the Scottish Event Campus in Glasgow, Scotland, from Oct. 31 to Nov. 12.

Every year, the Earth loses a Denmark-sized area of forest, explained Ani Dasgupta, president and CEO of World Resources Institute. That loss contributes to more than eight per cent of greenhouse gas emissions worldwide.

Montréal Mayor Valérie Plante and city councillor Robert Beaudry both made video remarks at the event — affirming what they say is their commitment to reducing emissions in Quebec, and a call for cities to join them. Plante was a co-signatory of another mayors’ letter, published Sept.9, that called for more a province-wide effort to tackle climate change.

“In this time of climate change, cities and municipalities play an essential role in protecting human health and the environment. Part of that role is to protect and enhance our urban forests,” said Beaudry.

“By rooting forests in urban areas, we reduce biodiversity loss and ecosystem degradation. Together, we can have a real impact on the future of our planet.”

In 2019, Plante announced what is soon to be Canada’s largest municipal park, the 3,000-hectare Grand Parc de l’Ouest, which will be completed in 2030. By the same year, the Montréal mayor said the city will cut back on greenhouse gases by 55 per cent below 1990 levels. Also of note — within a year of her election, the city acquired more land for preservation than it had in the 15 years before.

Plante and the other signatories of the declaration say cities have the power to manage forests within their jurisdiction — more trees can help prevent heat-related death in cities, many of which are “urban heat islands,” formed when concrete and asphalt replace grass and dirt. Buildings and concrete absorb radiation and release it as heat, making cities up to 12 degrees hotter than their rural counterparts.

In the lead-up to #COP26, the leaders (including MTL mayor @Val_Plante) issued a declaration on Sept. 22 calling on governments, companies, and financial institutions to take bold action to save forests and practise sustainable forest management.

Not only does more green space sequester carbon, but it also provides more habitat for wildlife and can help cut back on storm-water runoff.

Those tangible changes are why the signatories hope other cities will sign on. Although cities can do certain things to manage forests and other green spaces, their power only goes so far. The mayors hope by raising awareness of the importance of forests, higher levels of government will take note and make commitments.

“Can this inspiration help us get to 100 cities, maybe 200 cities by COP 26? That is at least our hope and ambition,” said Dasgupta.

“Cities are also telling us this can't be done by cities alone. Cities can do their bit, but we need national governments, private companies, investors, to come together and work together …”

The declaration calls for:

COP26 will be an arena for these concerns and demands to be heard, said Yvonne Aki-Sawyerr, mayor of Freetown in Sierra Leone, at the announcement. The fact that timber exports out of Sierra Leone have increased over the past three years is “heartbreaking,” she said.

“We're knocking on the door very loud, and at COP26, we will make sure we're there,” she said.