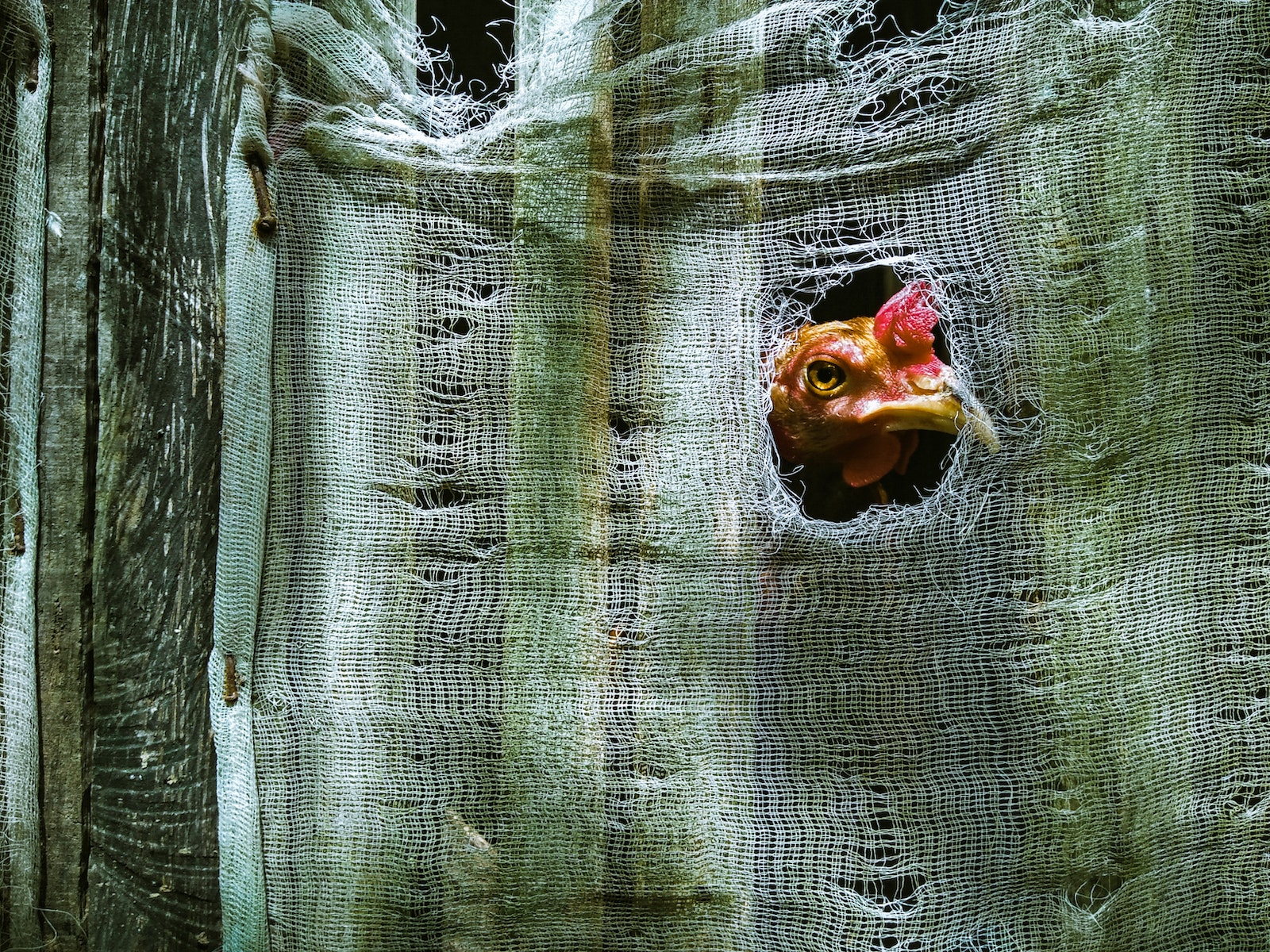 Last year, a restaurant in Singapore became the first business to sell lab-grown meat. While proponents of lab-grown protein say they are the future of food, critics are wary. Photo by Eman Genatilan / Pexels
Previous story
Next story

Late last year, a restaurant in Singapore made international headlines when it became the first place in the world to serve lab-grown meat. With meat and dairy responsible for roughly a sixth of global emissions, the U.S. company behind the pricey plates of artificial chicken nuggets, Eat Just, branded them "a revolutionary step towards solving climate change."

There are now more than 70 companies across the world creating everything from salmon to steak in Petri dishes and stainless steel vats, reports the Good Food Institute (GFI), an industry lobby group. Most say their laboratory replicas of animal proteins will play a key role in future diets in a climate-conscious world.

Unlike plant-based meat alternatives manufactured from plant proteins — including the popular burgers made by well-known brands like Impossible Foods or Beyond Meat — laboratory meats are typically made by growing actual meat cells in a closed environment.

"I am not particularly compelled by the climate narrative of lab meat many seem to take for granted," he wrote in the thread. "A much better slam dunk from a climate (point of view) is actual plants."

His analysis drew on peer-reviewed greenhouse gas (GHG) meat emissions data published by Oxford University project Our World in Data. He took statistics on emissions from cellular meat compiled by GFI, one of the few sources of public data on the industry's emissions.

Those amounts include emissions generated across the supply chain — from land use to packaging to transport — and are "orders of magnitude" below global averages, Katz-Rosene wrote.

That difference is due to several factors, like countries' practices when it comes to deforestation or grazing. For instance, he explained over the phone that a cattle ranch that's driving deforestation in the Brazilian Amazon has a much larger climate impact than a ranch using sustainable grazing practices in Alberta.

In comparison, cellular meat produces on average 4.7 kilograms of CO2 equivalent per kilogram of meat, according to data compiled by GFI. That's slightly less than the emissions of Canadian poultry, about half the emissions from pork, and significantly fewer emissions than beef, he wrote in the thread.

However, data on emissions from lab-made meat aren't as complete as those available for animal-based products: They exclude a wide swath of emissions associated with creating products, including GHGs emitted from producing the raw ingredients needed to grow meat, those created by managing waste and byproducts from production, and from packaging and retail.

Lab-grown meat needs a lot of electricity, and the emissions created to make that power can also increase the overall emissions footprint of lab-grown meat, he said. A 2019 report from the ETC Group, an organization advocating for responsible technology use, also noted the lab-based meats could erode rural cultures and economies worldwide.

Proponents of laboratory meat say these concerns are overblown.

"To me, it misses the forest for the trees," said Jason Scorse, a professor at the Middlebury Institute of International Studies in Monterey, Calif., and an expert in food and environment. "The industrial factory farming system is the most destructive (and) exploitative system we could create … I want to destroy the factory farming system and bury it forever — and the quicker we get there, the better."

If lab-grown meats will reduce the world's reliance on industrial meat production practices that harm the environment, animals, and workers, then they should be pursued aggressively. Concerns about whether they actually reduce emissions and other unintended impacts shouldn't get in the way, he said.

It's a perspective reflected in driving massive investments in the sector. Last year alone, companies raked in over US$366 million, a six-fold increase compared to 2019, according to a 2020 report by GFI.

Still, Katz-Rosene remains skeptical laboratory meats can outdo lentils when it comes to saving the planet.

"For me, the (climate-friendly) no-brainer is: let's eat less meat and let's shift our diet to have a higher share of plants," he said. "But there's no real reason why we would need to shift to this synthetic, entirely new technology when we don't really need to. We have alternatives available, and we have really good, high-quality protein plants."