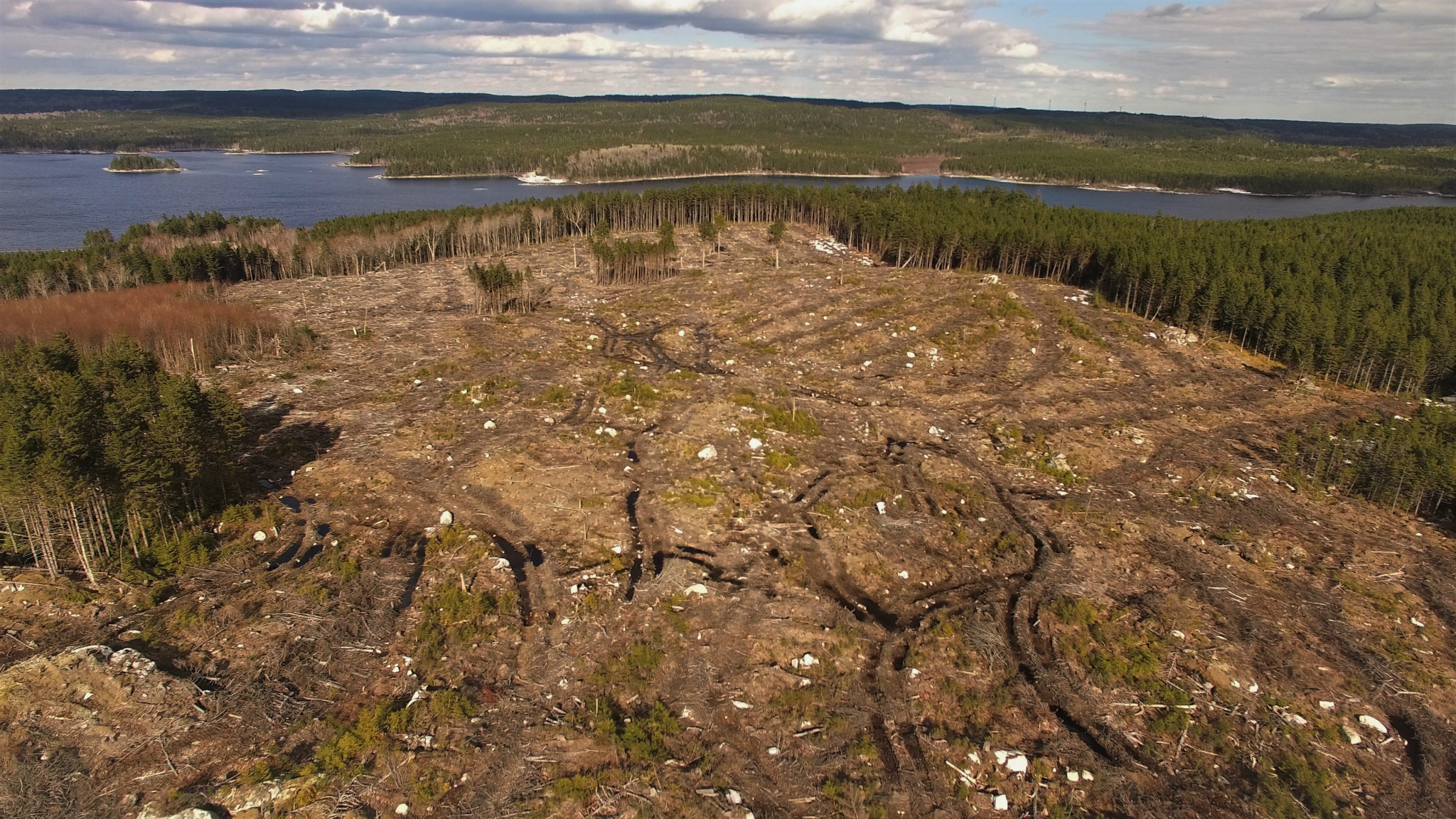 Forestry practices in Nova Scotia have remained unchanged since a 2018 report recommending a slew of changes. Photo courtesy of Ray Plourde
Previous story

A 2018 report by William Lahey was supposed to serve as a sustainability roadmap for Nova Scotia’s forestry industry, but three years later, the author says clear-cut logging and sub-par forestry practices still abound.

Lahey, who is president of University of King's College in Halifax, was commissioned by the province to evaluate the forestry industry and recommend changes. However, an evaluation from Lahey this week on what has been achieved so far shows little progress.

Although there is some “good faith” planning going on at the government level, Lahey told Canada’s National Observer that so far, nothing has changed on the ground. Five of 45 recommendations have been implemented from the initial document, which is often referred to as the Lahey Report.

Recommendations that have been implemented include licensing of Crown land to the Mi’kmaq Forestry Initiative and goals for the implementation of an ecological forestry model in a new piece of provincial legislation, the Environmental Goals and Climate Change Reduction Act (EGCCRA), which was passed in October.

In Lahey’s initial report, he calls for existing Crown land to be divided into a triad forestry model, which puts forests into three sections: production forest, protection forest, and “the ecological matrix.” It would see some forests completely protected from logging and others logged at different rates depending on age and other factors. The “matrix” category would have forests with mixed protection and logging.

However, even though the triad has been included in the EGCCRA, it isn’t being practised on the ground, which is an essential suggestion from the original document.

He said the most important recommendation from the 2018 report was swapping out clear-cutting for ecological forestry practices on a “substantial majority of Crown land not managed exclusively for conservation or intensive forestry.” In Lahey’s update, he said clear-cutting rates have remained the same since the report.

Other important points from the 2018 report, such as increasing protection for wildlife and developing a strategy for landowners to incorporate ecological forestry practices, remain untouched.

“There are many recommendations, and they're all important. I wouldn't have made any of them if I didn't think they were important,” says William Lahey, author of the 2018 review. #NS #Forestry #Logging #ClearCutting

“There are many recommendations, and they're all important. I wouldn't have made any of them if I didn't think they were important,” he said.

“So, my big conclusion is that implementation cannot so far be judged a success.”

Similar trends are playing out across the country and Canada’s forests are in such trouble, they have actually emitted more carbon than they absorbed since 2001. Cutting down forests, especially old-growth, releases millions of tonnes of greenhouse gas emissions. It can also make weather events worse; high levels of clear-cutting logging in British Columbia exacerbated last month’s catastrophic flooding.

Between 2005 and 2017, 3.6 million hectares of old-growth and second-growth forests were clear-cut in B.C., where there have been similar calls to ban the practice. 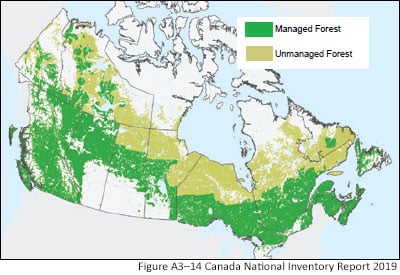 In the original report, Lahey made separate recommendations for Crown and private land, both of which are heavily logged in N.S. He said he emphasized in both his written and verbal report that his suggestions for Crown land management — namely, the triad model being implemented and clear-cutting being dramatically reduced — could be incorporated more quickly since the government already controls the area.

“That's our best opportunity to experience some early ecological wins,” he said.

The province is known for having the highest percentage of privately owned land in the country — over 70 per cent. In B.C., five per cent of land is private; in Alberta 10 per cent; and in Canada, 11 per cent.

It means private landowners hold a lot of power in terms of preserving biodiversity and nature. Many private lots are clear-cut by contractors for mills. Silviculture, which sees contractors grow and cultivate trees, also takes place on private land.

Although he said Crown land changes may come first, Lahey said he “never intended it to be Crown land first and then private land second,” and notes he hasn’t seen much progress on private land recommendations at all.

In the review, Lahey said stalling from the government could be for a slew of reasons, including resistance from the provincial government. He outlines one factor as difficulty the department is having not only in adjusting mindset and culture from business as usual to increased protection of ecosystems but also in even understanding a fundamental change in mindset and culture is required.

Not the first time N.S. has been told to reduce clear-cutting

Over 10 years ago, the province noted in its Natural Resource Strategy for Nova Scotia that 96 per cent of forested lands are harvested through clear-cutting and “the policy framework set a target for reducing clear-cutting to no more than 50 per cent of all harvests. The target, to be phased in over five years, will be set in regulation.”

A five-year progress report then backpedalled on that promise.

“... The Department of Natural Resources is moving away from a system that determines the amount of clear-cutting based on its percentage of harvested land,” read part of the 2020 update.

“Instead, the province has developed tools that help ensure that all harvest treatments, including clear-cutting, are aligned with the science-based requirements of Nova Scotia’s lands.”

There’s been a lot of passing the buck in terms of forest management in N.S., said Plourde. Under new Progressive Conservative Premier Tim Houston, the EGCCRA was passed in October, which means the Lahey report recommendations are supposed to be implemented in 2023. However, they only apply to Crown land through the act.

It’s Lahey’s hope the provincial government, which is now reviewing the evaluation, will understand the pressing nature of the update.

“I can understand that that amount of time might be necessary because the new government has to start from wherever the last government left off,” said Lahey.

Immediately stopping clear-cutting is vital, said Plourde. Or else, while in legislative limbo, significant portions of the forest that should be protected under the triad model could be logged. That would mean further biodiversity loss, he said.

“We are again calling on the government, as we have for the last three years, to put a moratorium on all clear-cut harvesting treatments on publicly owned Crown land until the new ecological forestry regulations recommended by ... Lahey are actually implemented on the ground,” he said.