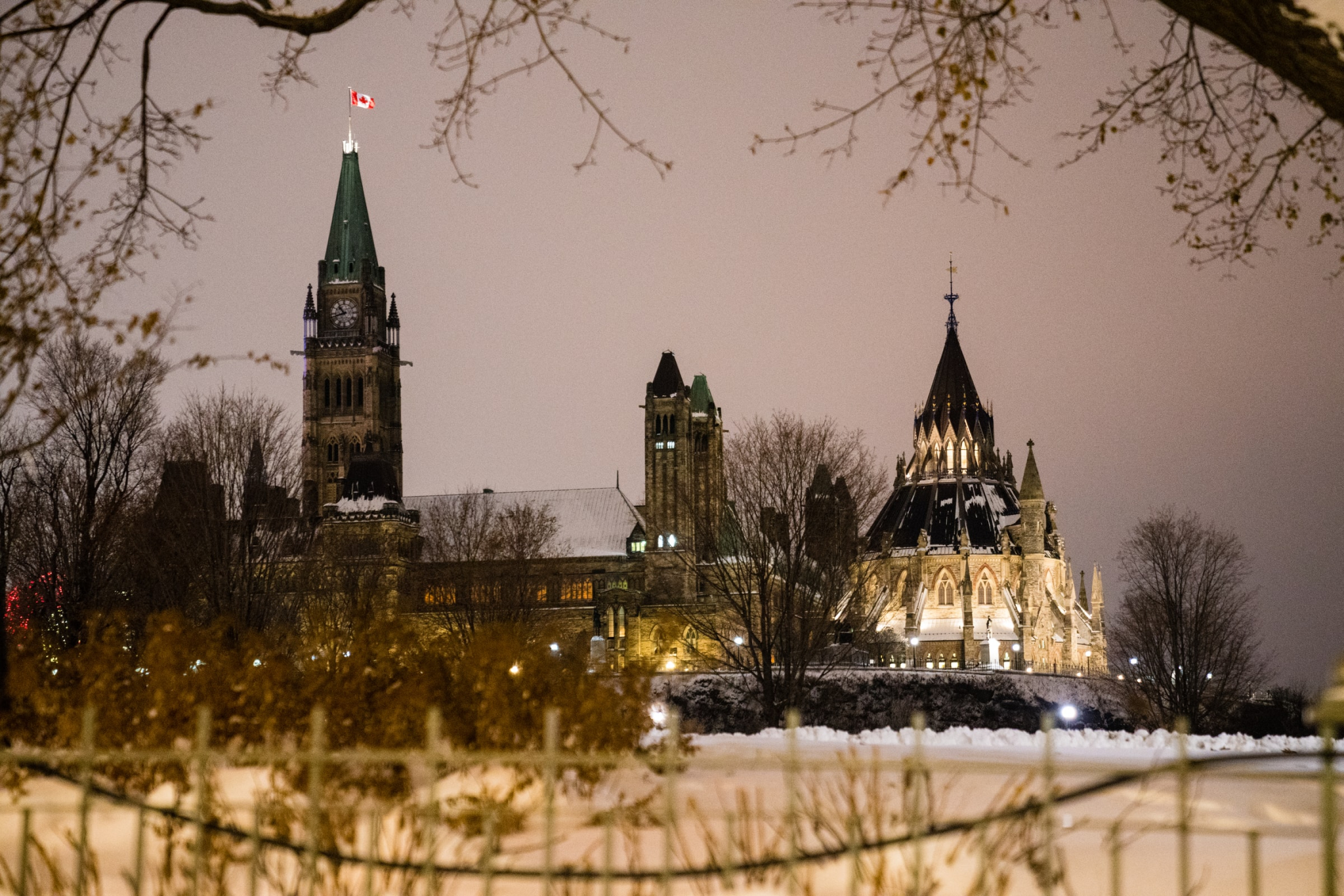 A report from the PBO finds Ottawa’s tax breaks to the fossil fuel sector are leaving nearly $2 billion on the table each year in lost revenue. Photo via Naveen Kumar / Unsplash
Previous story
Next story

A report published this week by the Parliamentary Budget Officer (PBO) finds Ottawa’s tax breaks to the fossil fuel sector are leaving nearly $2 billion on the table each year in lost revenue.

The report comes at the request of Sen. Rosa Galvez, who asked the PBO to estimate the cost of deductions related to fossil fuel development. Specifically, it found that from 2015 to 2019, tax deductions related to fossil fuel exploration, development, property expenses and other measures averaged $1.8 billion annually. The low year was 2016 with approximately $1.3 billion worth of tax deducted, but since then, the amount has escalated to nearly $2.4 billion in 2019, the most recent figures available using T2 corporate tax data.

“These are specific measures, specific deductions the government has decided to make available to oil and gas companies so that they pay us less money,” said senior program manager with Environmental Defence Julia Levin.

Levin said the PBO report sheds light on tax measures that were known but not previously backed up by publicly available data.

“It would be great if the only way to access this information wasn't through senators’ requests to the PBO, but at least we can fill in some blanks, and we're filling in those blanks with big numbers,” she said.

Earlier this year, Environmental Defence published a report that found the federal government provided at least $18 billion to fossil fuel companies in 2020 through subsidies and other public finance. While the PBO report doesn’t cover 2020, its key finding that Ottawa allows the fossil fuel sector to deduct $1.8 billion on average each year means the $18-billion figure is an undercount, Levin said.

“Profitable companies use resources and generate income and profit, and they're supposed to pay some percentage of that to the public,” said Levin. “These are unnecessary measures that decrease what the oil and gas companies owe Canadians.”

“This is an issue in which we've seen inaction for the last 10 years,” said Levin, adding “the (International Energy Agency) was clear that 2021 has to be the last year of spending on the sector, so we really need the government before the end of 2022 to eliminate all fossil fuel subsidies.

Ottawa’s tax breaks to the fossil fuel sector are leaving nearly $2 billion on the table each year in lost revenue, the @DPB_PBO finds. #cdnpoli

“All of these types of supports and subsidies are directly incompatible with what we've promised to do to tackle the climate crisis.”

Why Mia Amor Mottley matters so much

This makes my head explode.

This makes my head explode. Come on Liberals. The Liberals are bravely taking a beating over the (nearly trivial) carbon tax to raise the price of fossil fuel, and then they fail to act to end subsidies? WTF?!