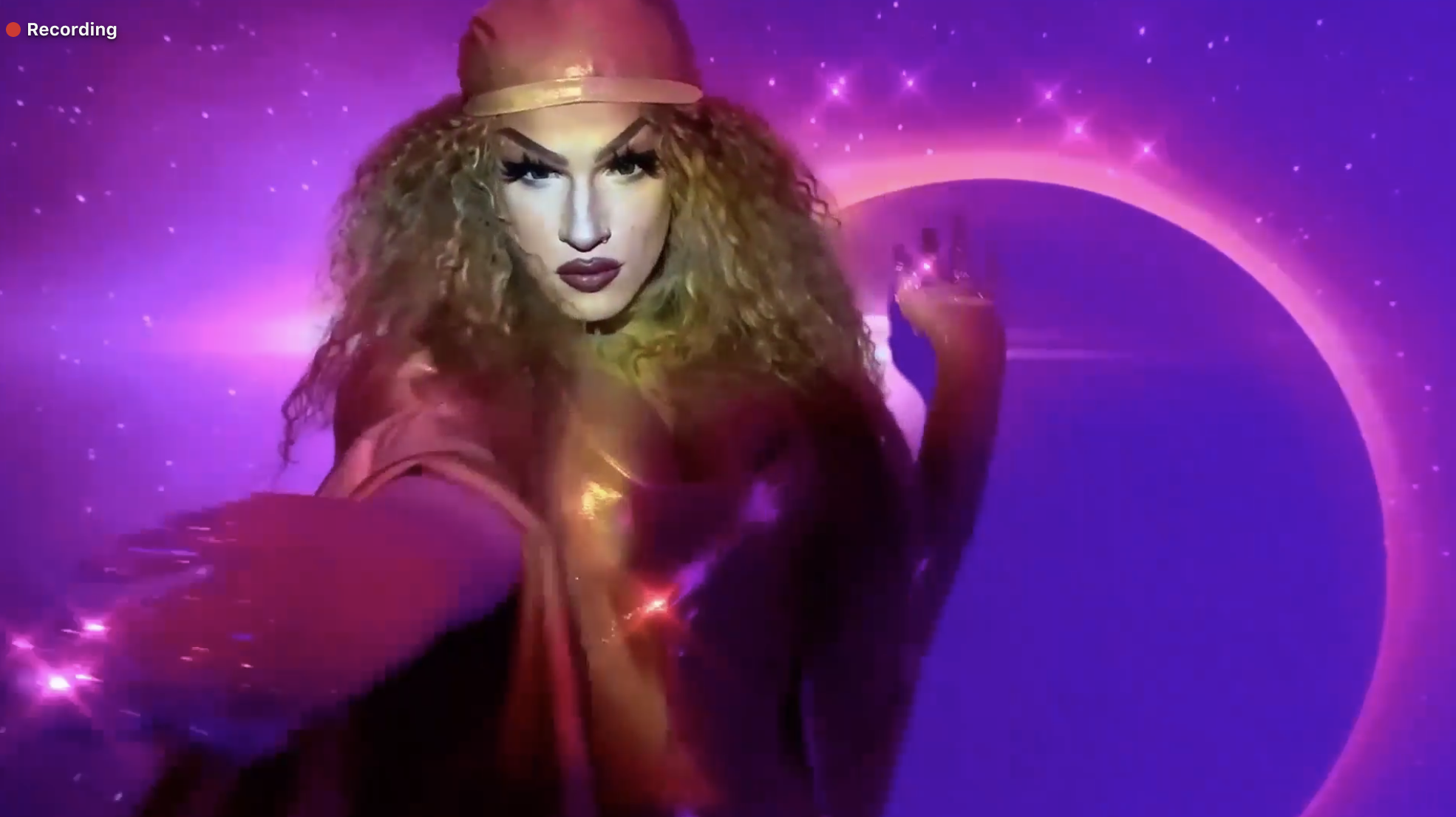 "If you’re not drinking, you’re loitering" is a common refrain at drag performances, which can make sober patrons and performers feel unwelcome. Some of Canada’s top performers are trying to change that attitude.

“I decided to go alcohol-free because I started to realize my mental health needed it. It was one of those moments where it was a make-or-break situation,” says Tiffany Boxx, the host of Toronto’s long-running Play Date Brunch. “I was at the point where I was drinking to not feel my everyday emotions, thoughts, conflicts.”

She is now 16 months sober and nurses a soda water on stage to discourage patrons from plying her with drinks, a common practice in the usually interactive shows, and will plan to leave parties where friends are drinking heavily by midnight or soon after.

Problem drinking and drug consumption are much more prevalent in LGBTQ+ communities than in the general population, research shows, and the drag artists who spoke out this week as part of Edgewood Health Network’s Fierce and Sober virtual event said they did so to let folks know that inebriation is not a prerequisite.

“The advice I like to give to younger queer people is understand that just because a lot of queer spaces, we congregate in nightclubs and event spaces and stuff, it doesn't necessarily have to go hand-in-hand with substances,” said Kendall Gender, who is almost six years sober and recently competed in the second season of Canada’s Drag Race.

She said therapy was the biggest help early in her sobriety journey, and sharing her story of hitting rock bottom was a way to help others that “makes all the heartache seem much more beneficial.”

It took about two years for BOA — a Drag Race contestant who spoke openly about dealing with addiction as well as ADHD, eating disorders and even sexual assault during the Canadian version’s first season — to move from recognizing the negative impact drinking and partying was having to cutting it out of her life.

“It wasn't until I got sober that the demons really came out. Like, oh my God, girl, it was not good,” she recalls. “I had some self work, some reflecting, some growing to do. It was work, but I am so happy I did that work because now I’m a goddess,” she said, laughing and adding she’s now more emotionally invested, more spiritual, and her drag act got better, too.

The assembled performers all said the decision to walk away from drink and/or drugs had to be a personal one if it was going to stick, and that everyone’s journey is unique.

"Take it at your own pace, you don't have to compare your sober journey to anyone else's," said Perla, who had a rocky time of it when first starting with sobriety in Calgary, but then moved to Toronto and found support.

"Take it at your own pace, you don't have to compare your sober journey to anyone else's," said Perla, who had a rocky time of it when first starting with sobriety in Calgary, but then moved to Toronto and found support in the bars and clubs of the city’s gay village.

From her first shows on Church Street, she said other performers made sure the bartenders knew her situation and would bring out shots of soft drinks if an audience member wanted to buy her a beverage.