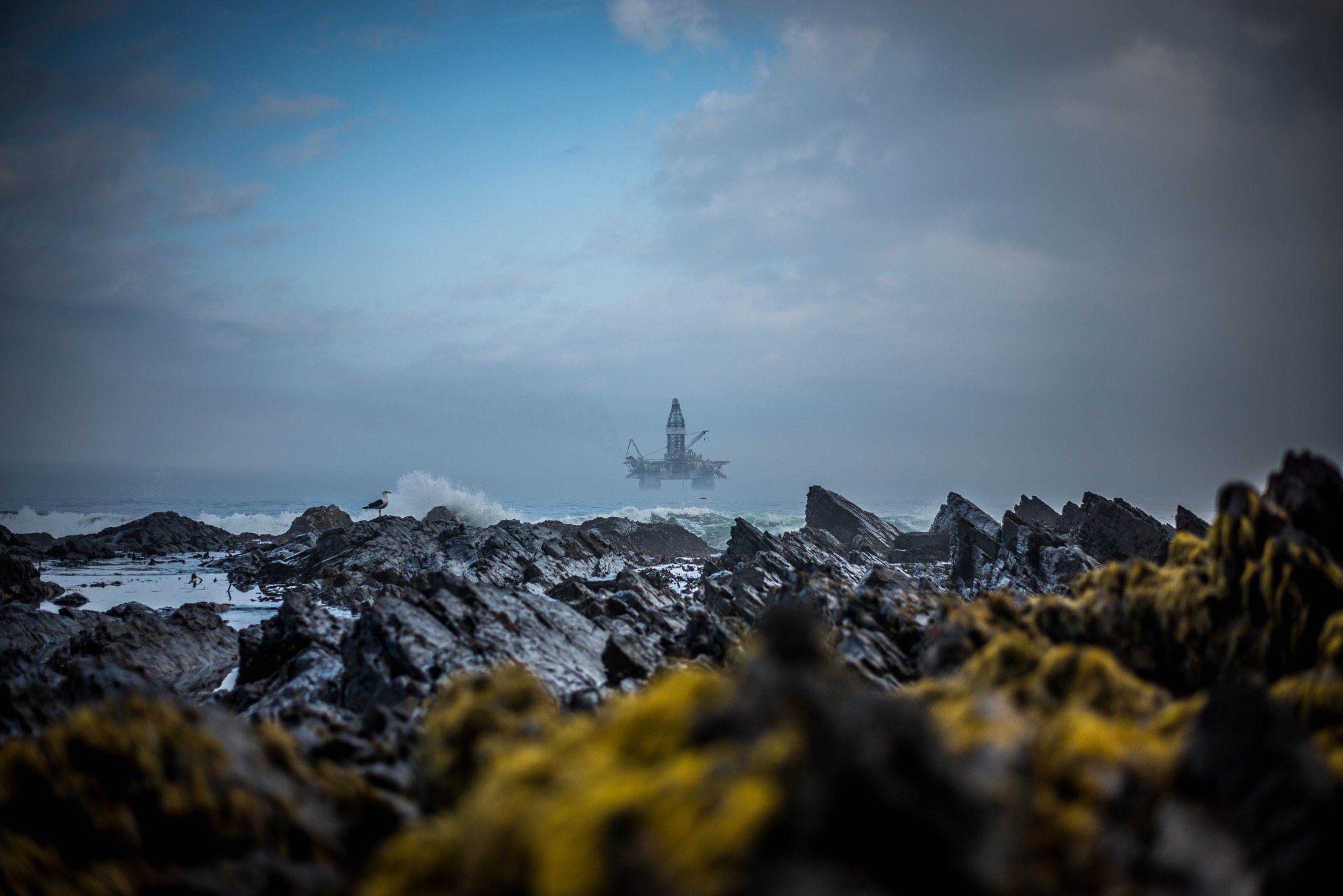 Environmental groups opposing fossil fuel expansion off the coast of Newfoundland and Labrador are continuing their fight to change the way environmental reviews are done for exploratory oil and gas drilling.

Last week, the groups filed an appeal after their request for a judicial review of the Regional Assessment of Offshore Oil and Gas Exploratory Drilling East of Newfoundland and Labrador was dismissed in December by the Federal Court of Canada.

The appeal was filed by Ecojustice on behalf of the Sierra Club Canada Foundation, World Wildlife Fund Canada and Ecology Action Centre. It argues the assessment sets a dangerous precedent by allowing potentially harmful projects to move forward with little public scrutiny, said Ian Miron, a lawyer at Ecojustice.

“​​… This assessment failed to adequately scrutinize the cumulative effects of exploratory oil and gas drilling, leaving marine ecosystems off the eastern coast of Newfoundland and Labrador and the communities that depend on them vulnerable to unchecked fossil fuel development,” Miron said.

“As the climate emergency continues to escalate, Canada must recognize the harmful social and economic impacts of fossil fuels. An open-door policy to exploratory drilling is inconsistent with the urgent action needed for Canada to meet its critical climate targets.”

“This [assessment] will also ensure a more predictable and timely regulatory process for future offshore projects and their investors.”

However, environmentalists say the assessment didn’t adequately address the environmental impacts of offshore exploratory oil and gas drilling in the region. They point to multiple exploration sites in a sensitive marine area, arguing the assessment serves to open the door to unfettered development. The original lawsuit challenged the legitimacy of the regional assessment as a whole, explained Miron.

It was dismissed by Justice B. Richard Bell, who referenced comments from the natural resources minister for Newfoundland and Labrador at the time claiming the drilling was “low impact” and that any potential effects are “well known.”

Environmental groups opposing fossil fuel expansion off the coast of Newfoundland and Labrador are appealing after a request for a judicial review on exploratory oil and gas drilling legislation was dismissed. #NL #OffshoreDrilling

Environmentalists would like to see the end of exploratory drilling altogether because it leads to the production of more offshore oil and gas. Gretchen Fitzgerald, national programs director at the Sierra Club Canada Foundation, said no new oil drilling can happen if Canada wants to reach any of its climate targets.

Exploration opens the doors for more oil and gas drilling. In 2018, the Newfoundland and Labrador government published a document mapping out its drilling plans, including “over 100 new exploration wells” and “multiple basins producing over 650,000 barrels of oil equivalent per day” by 2030. Three offshore exploration drilling projects in Newfoundland and Labrador waters were given the go-ahead in January 2021.

But this also puts ecosystems at risk. Ecojustice points to a July 2019 incident that saw 12,000 litres of oil from the Hibernia oil platform spill into the Atlantic, 315 kilometres from St. John’s. Exploratory drilling can also lead to spills — the Deepwater Horizon spill in April 2010 involved an exploratory oil rig in the Gulf of Mexico that sank, killing 11 workers and releasing around 800 million litres of oil: the largest spill in the history of marine oil drilling.

Fragile ecosystems and endangered species need protection from these environmental risks, Fitzgerald said, adding the public should also play a meaningful part in the assessment process.

“... People who participate in assessments deserve to have their concerns assessed and know they are not merely rubber-stamp exercises for approving more damage to the environment,” Fitzgerald said.

“... We have no choice but to appeal the decision to uphold (the regional assessment), and to challenge further deregulation of offshore oil and gas it was designed to create a ‘fig leaf’ of legitimacy for.”