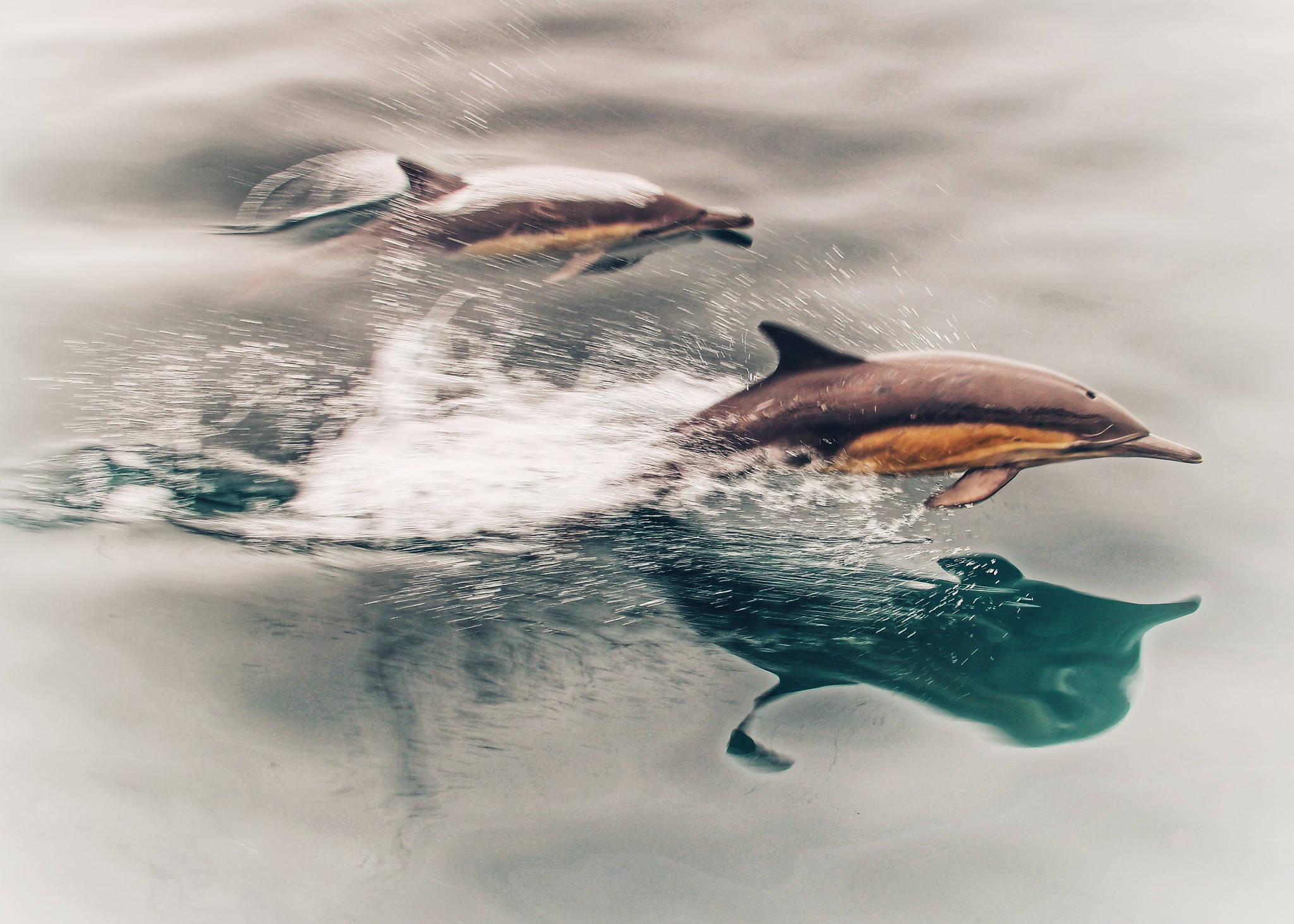 Tidal power is billed as a green, renewable energy source that avoids burning fossil fuels and releasing carbon dioxide into the atmosphere. But new research is raising a red flag about this promising power source.

An experiment conducted at a tidal power site in northern Scotland has shown that tidal turbines generate enough noise to displace harbour porpoises, a legally protected species. “When the turbines are operating, we’re detecting fewer porpoises,” says lead author Laura Palmer, a researcher with the Sea Mammal Research Unit at the University of St. Andrews in Scotland.

Tidal power is attractive because it’s a renewable energy source that is predictable, unlike wind, solar, or wave energy, which captures waves at the ocean’s surface. Tidal power employs spinning turbines anchored to the ocean floor to capture the energy from tidal currents. The industry is still in its relative infancy but is developing quickly. One report predicts that the global wave and tidal energy market, currently worth US$5.8 billion, could almost triple by 2026.

For their study, which was funded by the Natural Environment Research Council and the Scottish government, Palmer and her colleagues placed hydrophones on a 1.5-megawatt tidal turbine to record the porpoises’ echolocation clicks. The turbine, one of four at the site, is equipped with 18-metre-diameter blades.

The hydrophones recorded a total of 814 porpoise detections from October 2017 to January 2019. Analyzing the clicks, the scientists found that the porpoises are avoiding the turbines, especially at higher water flow rates. They found that the number of porpoise detections within 150 metres of the turbines decreased by up to 78 per cent on the flood tide and up to 64 per cent on the ebb tide. How many different porpoises were making the clicks is unknown.

The turbines operate at a frequency of 20 kilohertz, which “falls within the most sensitive hearing range for harbor porpoises,” the study notes.

The findings have management implications for future tidal energy projects. It’s good news that porpoises appear to avoid the turbine blades, but troubling if the turbines can displace porpoises from critical habitat.

Coastal areas with strong tides are ideal for generating electrical power, but they are also productive for marine life. Research has shown that turbines serve as artificial reefs, offsetting their physical footprint, but potentially attracting foraging marine mammals.

Palmer urges continued study to see if there are similar effects in different regions and in tidal power sites with greater numbers of turbines and different configurations.

“We’ve looked at four turbines, but potentially there could be hundreds if this industry reaches its full potential. We really need to understand how that scale impacts cetacean behaviour and risk of collision,” she says.

Andrea Copping, a renewable energy expert with the Pacific Northwest National Laboratory in Washington state, who was not involved in the research, says the study is revolutionary in showing that marine mammals can detect and avoid the turbines. She agrees that the impact on porpoises from much larger numbers of turbines remains to be seen.

The results, however, are limited to porpoises. Copping says that studying how tidal power turbines affect other animals, such as harbour seals, would require a different approach. Harbour seals do not emit echolocation clicks, so studying them would require sonar or echo-sounding technology rather than hydrophones.

“There are a lot of these questions that are running around out there and they are very hard to pin down,” Copping says. “We’re in new territory here.”