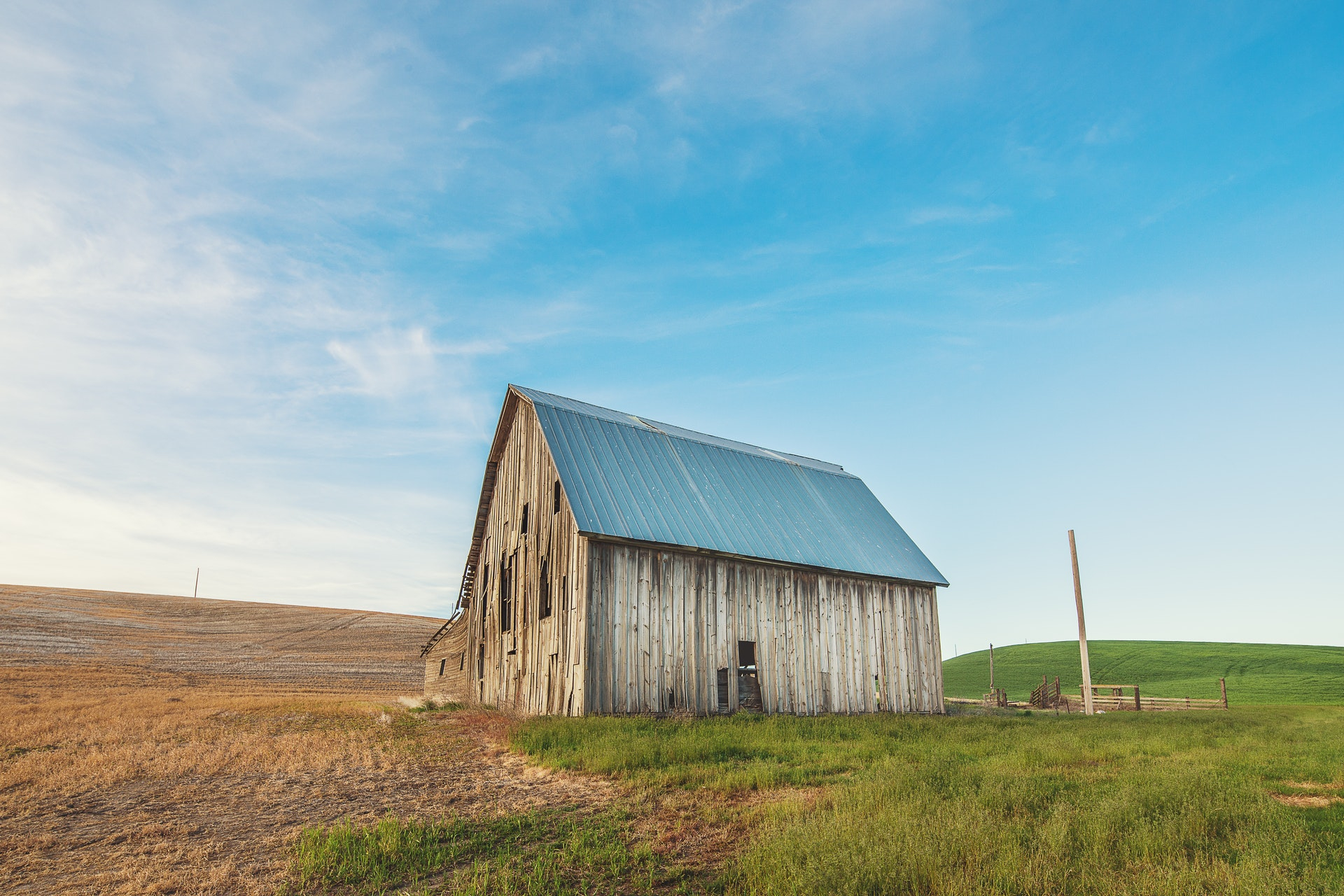 The market for Canadian food will grow, and Canadian farmland will increasingly become a global oasis. It is our reasonable service to protect it. Photo by Jesse Zheng / Pexels
Previous story
Next story

In the early 1970s, I was driving cautiously through a most unseasonable fog on the 401 as I returned home for Christmas. Suddenly, a sign appeared declaring that I was in the city of Cambridge. My first reaction was that I was lost, and then I pondered the possibility of a new city sprouting within a year. I later learned about the amalgamation of Preston, Galt and Hespeler.

In the next 40 years across Canada, over 2.2 million acres were converted from farmland to concrete in a fog of auto-piloted growth and unchecked aspirations for excess living space.

In John Ibbitson’s article, “There may be an answer to the housing crisis — Let cities sprawl,” he wrongly assumes that "increased agricultural productivity compensates for land taken out of use for housing." There is a growing awareness among agriculturalists that as the climate shifts with a subsequent increase in heat waves, droughts, fires, floods and storms, farm yield stability is becoming more precarious. Up to one-third of food production is expected to be outside the safe climate space within 60 years, especially in highly populated Southeast Asia.

The market for Canadian food will grow, and Canadian farmland will increasingly become a global oasis. It is our reasonable service to protect it.

Yields will drop when climate perturbations cause local weather variations of too much or too little moisture at the wrong times, or temperatures that are too high or too low at the wrong times. The Holocene was a 10 millennia to 11 millennia epoch of unusually benign climatic conditions for agriculture. Now that we have tumbled into the rabbit hole of the Anthropocene, crop production realities will shift.

In the four decades prior to 2007, applications of synthetic fertilizer increased five to seven times, while global food production only doubled. Nitrogen (N) fertilizer use, the main driver of high yields, has gone up at least eight times since 1960. Some argue that about half the global population depends on N fertilizer for food. In the last few months, natural gas prices have escalated. Natural gas is the source of hydrogen to manufacture N fertilizer with added costs of energy and greenhouse gas (GHG) emissions to achieve high temperatures and pressure for the process.

Fritz Haber discovered how to make N fertilizer in a lab in 1908 and his buddy Carl Bosch scaled it up a few years later to fertilize German crops in the First World War. Since then, many farmers around the globe have been dependent on it. N fertilizer was the engine of the Green Revolution in the 1960s.

By 2015, Will Steffen and his colleagues demonstrated that within a century, humans raced toward and then crossed the planetary boundary into the high-risk zone of excess reactive N in our biosphere. “Transgression of planetary boundaries creates substantial risk of destabilizing the Holocene state of the Earth system in which modern societies have evolved.”

Given increasing economic, energy and GHG costs to manufacture N fertilizer and the high risk of continuing to flood our biosphere with nitrate, nitrous oxide and ammonia, humans should not rely on the elixir of N fertilizer to increase agricultural productivity even more.

Furthermore, it is not ecologically nor economically responsible to “let developers flood the market with cheap housing and to lay down the highways — such as the 413 and the Bradford Bypass” as Ibbitson proposes.

Opinion: We need all the prime farmland we can preserve, including in areas surrounding the main urban centres in Canada, writes @ralphmartinOAC. #biodiversity #FoodSustainability #farming #food

Prime agricultural land is the most resilient to climatic disruptions and the most dependable for maintaining at least some production under extreme conditions. We need all the prime farmland we can preserve, including in areas surrounding the main urban centres in Canada.

The Christian Farmers Federation of Ontario is clear about its position: “Defined prime agricultural areas are where development should not occur.” Similarly, “the Ontario Federation of Agriculture believes that the Ontario government should designate all lands in Ontario that are outside of current urban boundaries as Greenbelt.” According to Ontario Farmland Trust, Ontario loses 175 acres of farmland and productive agricultural soil every day.

We’re not in the Holocene anymore.

After land is sealed by construction, its roles of providing oxygen, clean water, food, resilience based on biodiversity and sequestering carbon will cease. As creatures of Earth, we have strained her forgiving sustenance as far as we dare.

Back in 1972-73, the NDP BC gov't solidified its available farmland under the Agriculture Land Reserve Act. Since that time it has been difficult , but not impossible, to take any of that land out of agriculture and use it for residential or industrial usage. Unfortunately, the following gov'ts -- Liberal and Social Credit -- have allowed a good portion of that land out of the Reserve. As with all gov'ts, money talks, and those of us who favour the ALR have been sold out to developers and capitalists.
I hope the people of Ontario and other provinces will continue to pressure their gov'ts to preserve what little agricultural land we have left.