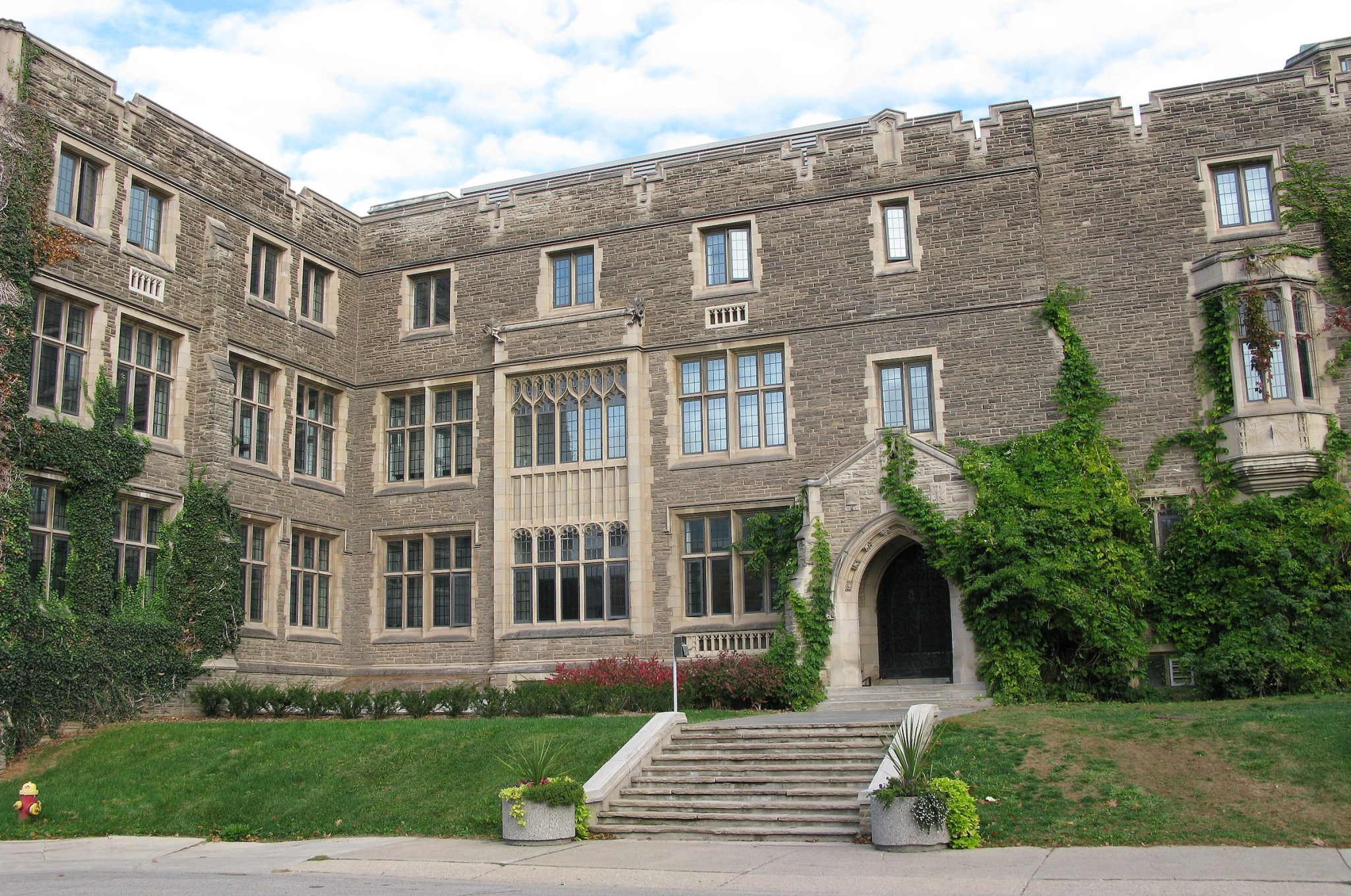 Student activists at McMaster University are urging their school to take bolder steps toward divestment as a growing number of Canadian universities make high-profile commitments to stop investing in fossil fuels.

The Ontario university has made efforts to partially divest, but campus activists say McMaster remains opaque on how it plans to fully part ways with its fossil fuel investments.

“They want to divest, but they want to do it quietly. So why aren’t they announcing it?” asks Mymoon Bhuiyan, an organizer for Mac Divest, a student group pressuring McMaster’s administration to commit to total divestment.

McMaster has been divesting portions of its endowment each year since 2018, according to the school’s administration.

Last March, McMaster president David Farrar renewed the call for full divestment at his school in a press release, saying the university is committed to moving its funds out of fossil fuels and asking its board of governors to develop a strategy to do so.

When asked about that strategy, McMaster’s administration did not share with Canada’s National Observer whether its board of governors had voted on full divestment of the university’s endowment.

The administration also did not specify how much of its endowment fund remains in fossil fuels.

Instead, the school told Canada’s National Observer it aims to reduce its carbon emissions 65 per cent by 2025 and 75 per cent by 2030, with a goal to achieve net-zero emissions as soon as possible afterward. The administration described its plan as “the most comprehensive carbon reduction strategy across post-secondary institutions.”

But Mac Divest and its faculty counterpart, Mac Green Invest, say the university should fully commit to divestment and be transparent with the public about how and when it will do so.

“They want to divest, but they want to do it quietly. So why aren’t they announcing it?” asks Mymoon Bhuiyan, an organizer for Mac Divest, a student group pressuring McMaster’s administration to dump all fossil fuel investments.

Quinn says McMaster is doing the right thing by lowering its carbon footprint. However, Mac Green Invest and Mac Divest believe the university ought to be fully divesting for both moral and economic reasons.

Since McMaster began reducing its endowment’s carbon emissions, the school’s divestment movement has seen renewed enthusiasm. Quinn applauds Mac Divest for revitalizing the movement after an earlier student group fizzled out a few years ago.

“In little more than a year, there’s been a rebound and a very active group,” Quinn says. “Mac Divest has come on big time; they’re doing great work.”

Mac Divest has organized in-person demonstrations when the school’s campus is open. However, the organization says it has faced challenges in spreading its message.

During one action, for example, Mac Divest painted a mural on campus. A couple hours later, the artwork was pressure-washed away.

In another action last November, Mac Divest members were putting up posters on campus buildings when Bhuiyan says they were stopped by campus security asking members for identification and telling them to leave campus for the day. Racialized members were targeted disproportionately, Bhuiyan says.

“It was basically to scare us.”

Mac Divest’s next action, a walkout, is set to take place today in solidarity with the global climate strike organized by Fridays for Future.

“We will walk out in solidarity with the global climate strike because the fossil fuel companies (McMaster) is investing in (are) the primary reason the world is in this climate crisis,” Bhuiyan says.