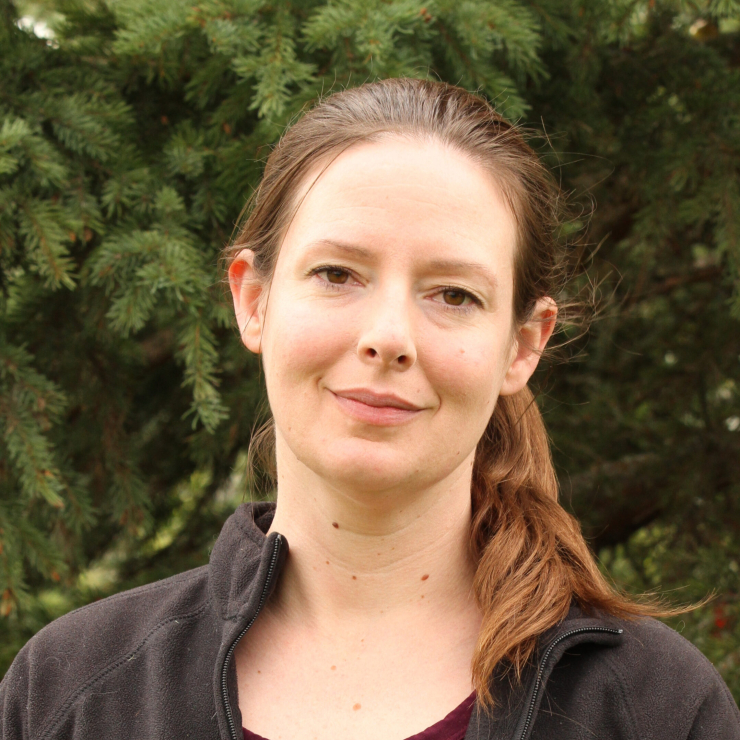 Jessica is a prominent Canadian journalist and has worked across Canada, West Africa and North America.

Her first book, Highway of Tears, was published in 2019 by Doubleday (Canada) and Atria (US).

She has written for the Associated Press, the Toronto Star, the Canadian Press, Harvard Review Online, Maisonneueve, and Canadian Business, among other publications.

Jessica graduated from University of King’s College, Halifax, Nova Scotia with a Master of Fine Arts in narrative non-fiction.

Ontario’s “extremely worrisome” recent track record on climate has cost the province nearly $10.5 billion in lost revenues, legal fees and compensation for cancelled contracts, according to a new report.
News, Politics | May 19th 2022

Premier Doug Ford said Monday he wants Ontario's energy grid to be "100 per cent" clean. Emissions are expected to triple in the next eight years as his government phases in natural gas plants.
News, Politics | May 17th 2022

A coalition of Ontario environmental groups is calling on provincial parties vying for power in the upcoming election to make it illegal to pave over the Greenbelt.
News | May 3rd 2022

In an echo of Premier Doug Ford’s (unfulfilled) “buck-a-beer” election promise four years ago, the Ontario Liberals are promising a buck-a-ride.
News | May 2nd 2022

Peel Region will expand its urban boundaries to accommodate expected population growth, bucking a trend of nearby municipalities that have defied the provincial government’s push for sprawl.
News | April 29th 2022

Ontario Premier Doug Ford promised to sink more than $25 billion into building highways over the next 10 years as the Progressive Conservative government tabled its budget Thursday.
News | April 28th 2022

Ontario’s budget is perhaps most notable for what isn’t contained within its 268 pages.
News | April 28th 2022

“Come for a coffee, we’ll have it inside,” Norfolk County resident Paula Jongerden says with a laugh. But she’s not joking. She lives about 300 metres from an old oil well that routinely belches foul-smelling odours.
News | April 20th 2022