‘Our work was about self-love from the start’: Artist collective celebrates the women of Toronto’s Jane and Finch neighbourhood 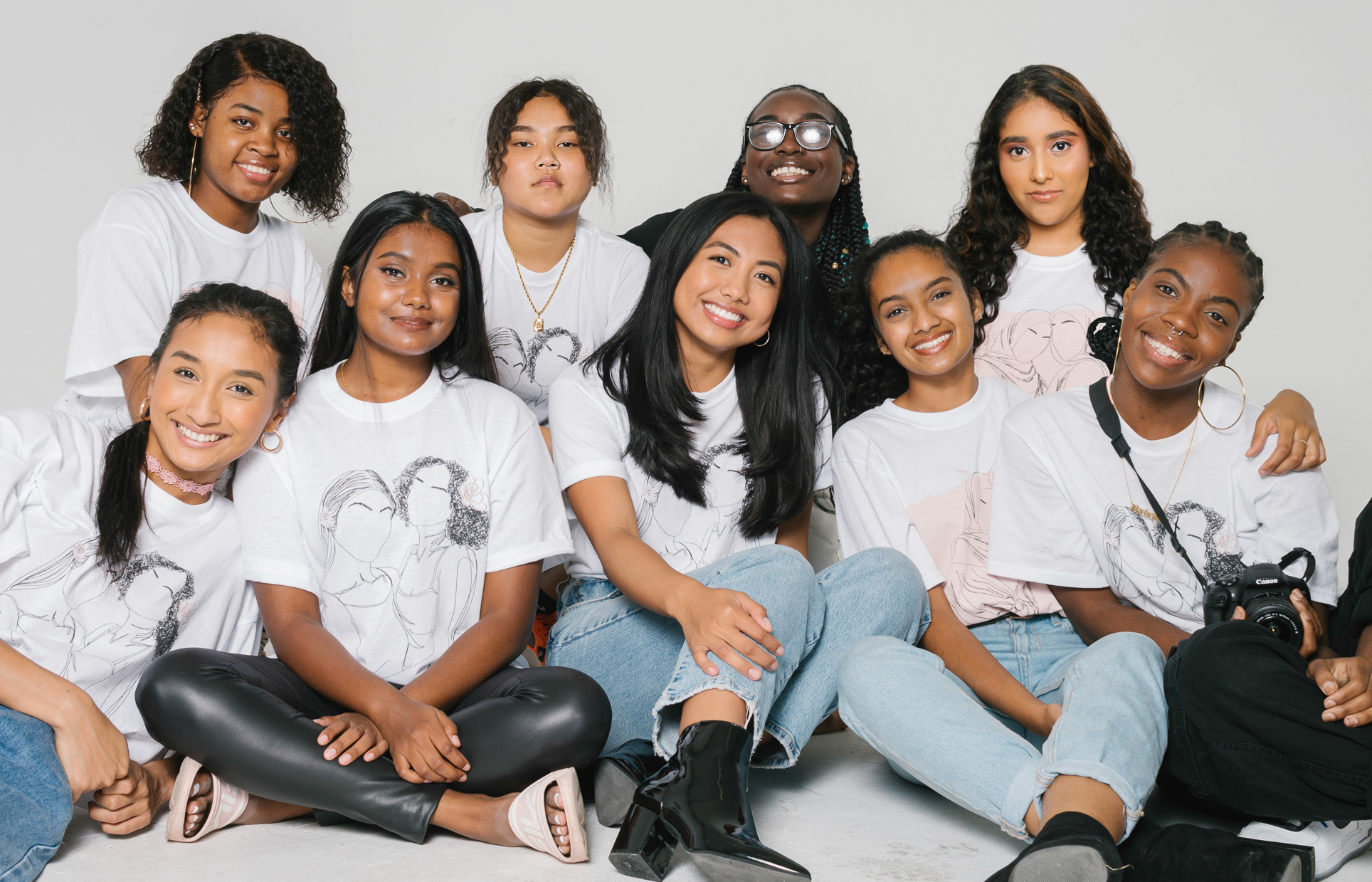 Sariena Luy started celebrating the women in her life in a weekly Instagram series called Flaunt It Fridays while still in Grade 12.

She invited them to use the photoshoots to showcase a feature they already love about themselves or a flaw, since acknowledging an insecurity is a step towards defeating it.

“Inherently, all of our work was about self-love from the start,” she said.

Six years later, the artist collective and social enterprise Luy founded runs an internship program, has published a visual anthology, showcased its young artists and entrepreneurs in exhibits and at a community market, and is planning to open a creative co-working space.

“There are so many things that we do, but they're really under one mission and one vision, which is driven by our artistic activism and the community-building that we really strongly believe in,” said the 22-year-old executive artistic director of the Flaunt It Movement.

“Our work is all about fostering self-love and highly-esteemed representation and also leadership opportunities for women.”

The project is proudly rooted in the Jane and Finch neighbourhood of Toronto where Luy grew up and lives — a high-density, low-income area where economic opportunities and social services have historically been underdeveloped and underfunded.

“When you're constantly working towards meeting your basic needs, it's harder to think about concepts like belonging and self-actualization,” she said. “We wanted to showcase the beauty of all the women we were capturing, but also show the beauty of the community.”

The movement ran open photoshoots every couple of months for several years before putting on its first art show just months before the pandemic emerged, and since then, has taken on its first cohort of interns — a half dozen racialized women mostly from underserved communities who have taken the opportunity and run with it.

From an Instagram series celebrating the women in Sariena Luy’s life back in 2015 has sprung an artist collective and grassroots organizing and social enterprise empowering women, femmes and non-binary folks.

“All our interns are now freelancing, they've started their own businesses. These are people who have really shown that the programming we have created works, and they’re able to passionately follow their dreams,” Luy said.

“These are women who have barely had the resources to try painting or have never touched a canvas before and in the six weeks, they were able to develop projects for our magazine.”

The collective aims to make the anthology an annual publication celebrating the work and is planning to bring on a second cohort of interns this summer while angling to secure a permanent creative co-working space in the neighbourhood.

The Ontario government early last year donated land for the community to create a 65,000-square-foot Jane-Finch Community Hub and Centre for the Arts, fulfilling a long-standing commitment that transit agency Metrolinx had earlier sought to renege on.

“When you give youth the resources, when you give youth the opportunities and the mentorship and the space to explore and pursue their talents and interests, the projects they are able to produce are incredible,” said Luy, who hopes to take up space in the community hub before next winter.

“Our youth have nowhere to go,” she said. “Our community centres have been closed, our library has been under renovation for I’ve lost track of how many years now, our schools closed after 3:30, so what happens when youth have no community spaces?”

The Flaunt It Movement receives funding from the federal government’s Canadian Women’s Foundation and the Justice Fund, and has perviously been backed by the Toronto Arts Council’s ArtReach.

It has also been named as a finalist for the Toronto Arts Foundation’s Arts for Youth Award, which will announce a winner in late April.

Editor's note: This article was updated on April 4, 2022 to add photography credits and note that ArtReach support not continuing.

Rising star Eponine Lee talks theatre, music and always being ‘the youngest person in the room’