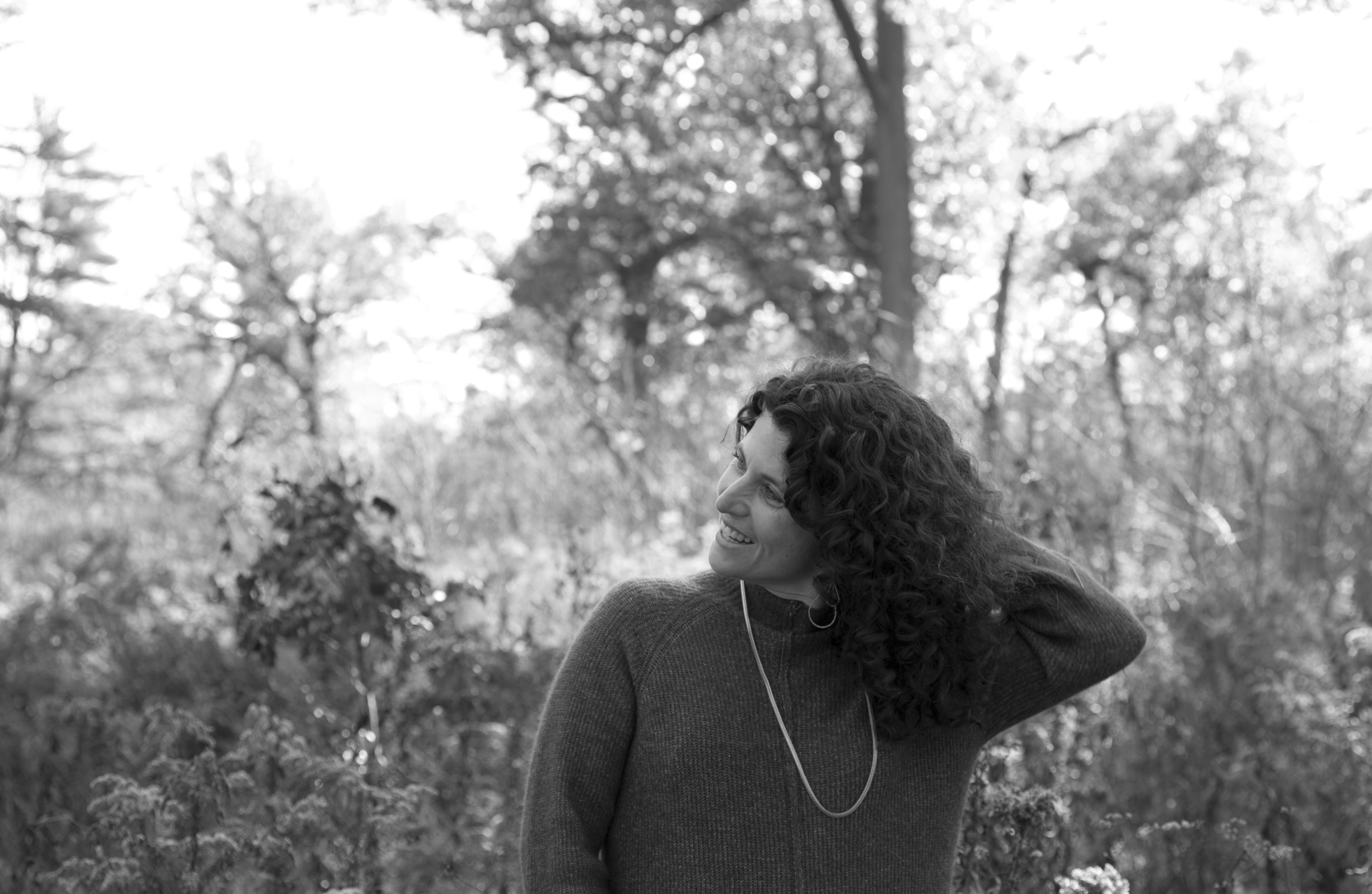 Curiosity and generosity are the traits Erin Brubacher values most in her creative work, which often involves engaging teenagers with little theatrical experience.

“It's just an ongoing attempt at listening and also sharing something of yourself and being wrong sometimes and being a human in broad daylight,” Brubacher said of her methods in an interview after she was named a finalist in the Toronto Arts Foundation’s Arts for Youth Award last week. (Winners will be announced on April 25.)

Following the tenet that how things are made shapes what is made, Brubacher has focused on creating spaces where young people are empowered to express themselves and allowing the creative output to shift to accommodate that.

“Erin really knows how to care about people inside of a process, and the care and the quality go hand-in-hand. It’s not like one is sacrificed for the other,” said Sadie Laflamme-Snow, a 22-year-old actor who Brubacher directed in Concord Floral when she was 16.

Brubacher was set to fly to Germany for a project when the pandemic interrupted, so she instead developed a virtual creative facilitation workshop for the National Theatre School (and the German students she didn’t get to meet in person), the second iteration of which Laflamme-Snow is working on with her.

“She knows how to have conversations with young people that I think adults would find difficult and that young people are not capable of having,” Laflamme-Snow said.

One of Brubacher’s latest directing projects, Is My Microphone On? (written by Jordan Tannahill), addresses climate change and sparked conversations about capitalism, environmental racism, COVID-19, privilege and much more, Laflamme-Snow said. “She knows that young people can handle it.”

She sees their creative input as “valuable and essential and excellent without needing to be polished and perfect and trained,” Laflamme-Snow added.

That work often comes full circle, with Brubacher leading another project — Talk To Me, featuring four teens about their relationship with grandparents — along with Erum Khan, whom she trained a decade ago as a 17-year-old.

Brubacher said she enjoys the intergenerational nature of her work with young people, including bridging the gap between youth just getting to high school and those about to graduate.

Curiosity and generosity are the traits Erin Brubacher values most in her creative work, which often involves engaging teenagers with little theatrical experience.