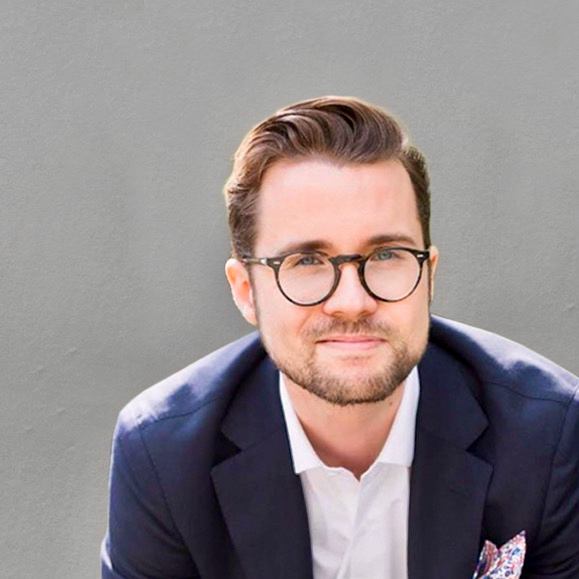 But now, with Elon Musk set to turn Twitter into his own personal plaything, the stakes are even higher. The future of democracy and the role information plays in shaping our attitudes and opinions is more clearly under threat than ever before, and massive social media companies like the one Musk is poised to take over are playing a key role in that.


That’s why the people stepping up to support Canada’s National Observer are more important than ever. And that’s why you should join them. Yes, you’ll be helping fund my work, which focuses on the intersection of climate change, energy, and partisan politics in Canada. But more importantly, you’ll be funding the daily journalism and reporting that’s the lifeblood of a healthy democracy, journalism that informs its citizens and holds its leaders to account.

In the weeks and months to come, we’re going to cover the Ontario election in depth and detail. We’ll be laser-focused on developments in climate policy and finance in Canada. And we’ll pay close attention to the rise of right-wing populist extremism, which is unfolding in our own backyard as well as across the border.


Now, we need your help. Good journalism isn’t cheap, and it certainly isn’t free. If you believe in the importance of helping expand the reach and influence of new media organizations unbeholden to giant hedge funds or billionaire families, it’s time to show that with more than just words. Every little bit helps, and every contribution gets us that much closer to creating a more fair and inclusive conversation in this country.


Canada’s National Observer is raising $150,000 by May 31. We’re already over half way but we still have a ways to go. Donate today and help financially support bold Canadian journalism.