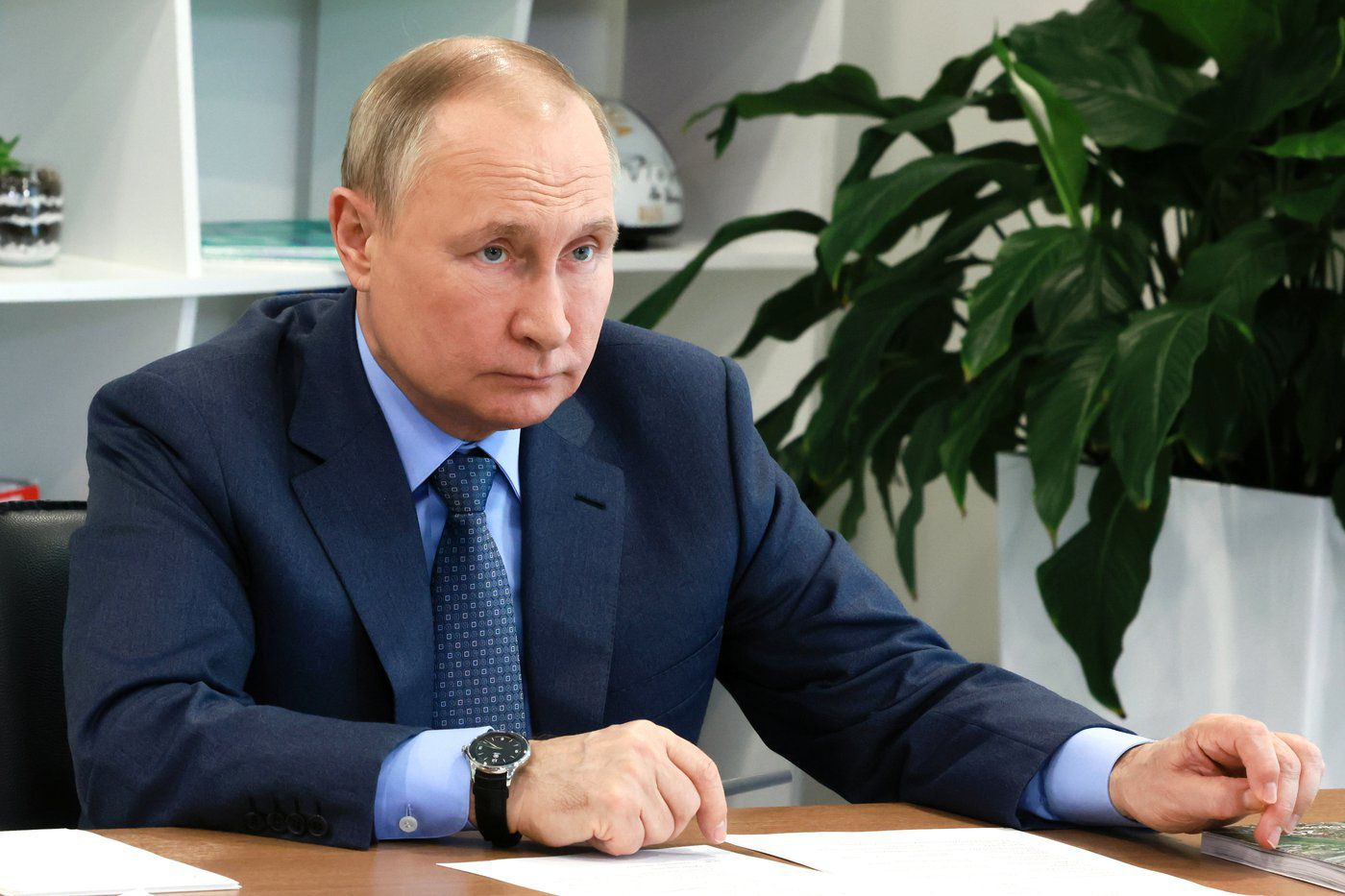 Vladimir Putin chairs a meeting of the Board of Trustees of the Talent and Success Educational Foundation via VC at the Sirius Educational Center for Gifted Children in Sochi, Russia, on May 11, 2022. (Mikhail Metzel, Sputnik, Kremlin Pool Photo via AP)
Previous story

Kabaeva's name is reported to have appeared on a draft list of individuals who could be sanctioned by the European Union.

White House press secretary Jen Psaki, asked last month if Kabaeva could appear on a future sanctions list, said, "No one is safe from our sanctions."

Mélanie Joly said Canada's goal was to be in lockstep with its allies on imposing sanctions on individuals with links to Putin.

The minister said in an interview that Canada is preparing a fresh list of sanctions that will be announced soon. She confirmed that Canada has not ruled out adding Kabaeva's name to a future sanctions list.

"Our goal is to be completely in line with the European Union," she said. "It is our goal that all the sanctions by our allies also be put in place in Canada."

Canada and the EU have already imposed sanctions on Putin's adult daughters, Mariya Vorontsova and Katerina Tikhonova. Canada has also sanctioned oligarchs close to the Russian president, as well as Putin himself.

Putin, 69, has been intensely private about his personal life and has previously denied a relationship with the 38-year-old former rhythmic gymnastics medallist, who has several children.