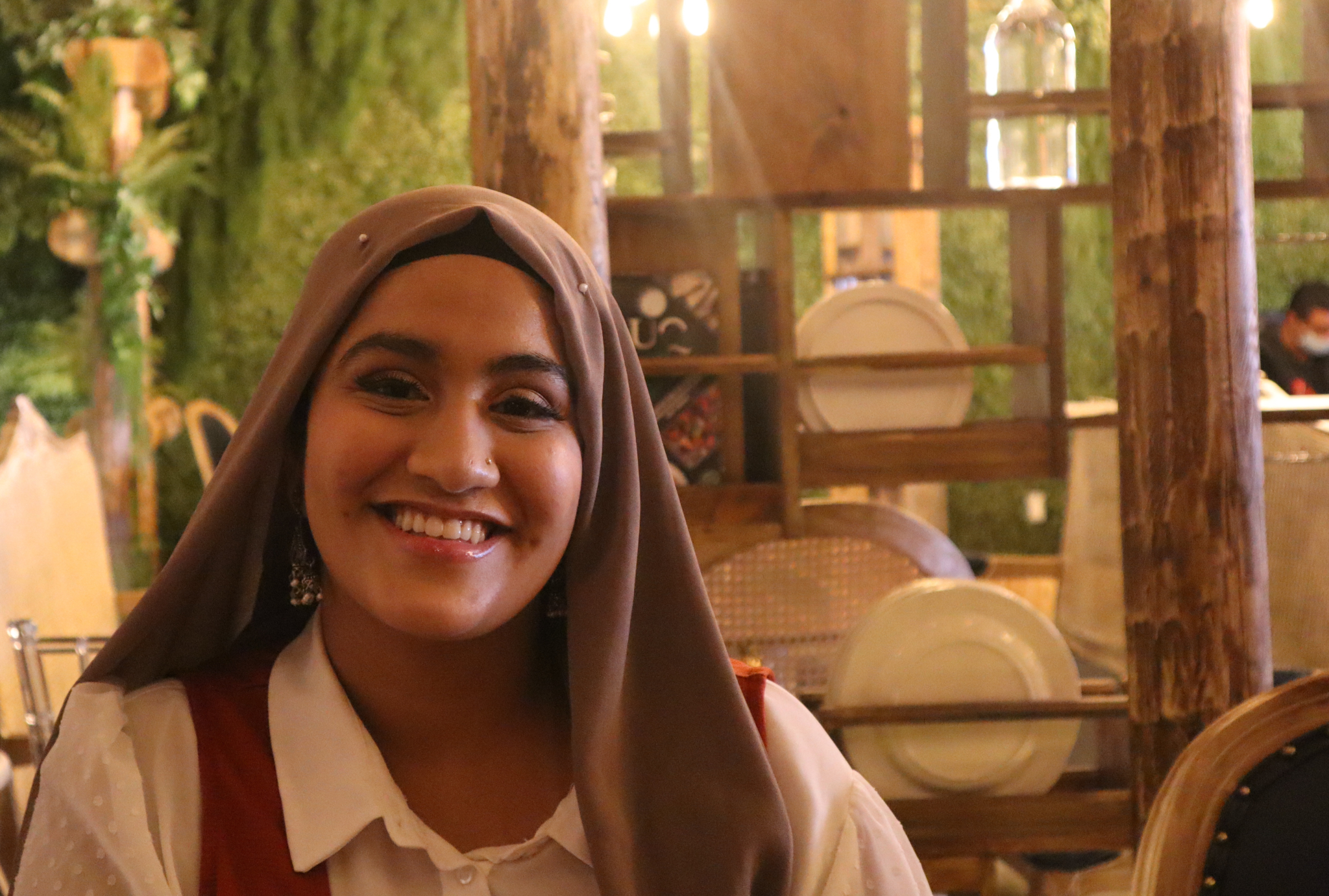 It’s been several years since Muzra Erum’s Grade 10 experience with a white mental health support worker who struggled to grasp her cultural context, and she is still searching for ongoing support that is accessible, affordable and comes from someone who gets her.

“I don't think she properly understood where I was coming from when I was talking more from the South Asian culture,” the 20-year-old journalism student said in a recent interview, noting that a taboo around mental health can make it difficult to raise the topic with parents and other family.

The view that this disconnect might be a systemic issue came a little later for Erum, when her family doctor recommended a hospital-based support group for young people with anxiety, and in one of the first sessions, the mostly white participants spoke about sitting down to talk with their parents in a supportive way about their mental health.

“I was completely in the wrong space, and no one was going to truly understand what I meant,” she recalls thinking.

More recently, she sought and received support via her university and then from a Muslim health hotline.

While the former was helpful in the moment, it wasn’t a long-term option, while the hotline ultimately referred her to a therapist. “I can’t afford that as a student,” she said. “You have to keep searching.”

The experiences have motivated the young advocate with Future Majority to push not just for mental health services to get their fair share of health funding, but for such an increase to also include a provision for culturally relevant support.

That would mean support that helps navigate the nuance of where negative emotions might be stemming from, psychotherapist Sumaiya Matin explained during an online video discussion hosted by the Muslim Advisory Council of Canada late last year.

The stigma of dealing with mental health issues could, in some cultural contexts, affect the marriage prospects of young women, for example, or make a father who wants to be seen as a strong patriarch unlikely to seek out therapy, she said, while a therapist’s misunderstanding of such experiences can reinforce a negative feedback loop.

“A lot of that is very much cultural,” she said. “And these dynamics sometimes prevent people from seeking the help they need.”

For example, a common greeting in Muslim cultures involves thanking God when someone says they feel fine, explained Nazila Isgandarova, a psychotherapist and academic who also spoke at the December event. But if someone says they're feeling sad, there is no alternate response to open a conversation on the person's emotions, she added.

“That is one of the sources of stigma,” she said. “It prevents us from opening up and talking about our mental health problems.”

Mental illness accounts for about 10 per cent of the burden of disease in Ontario, but it receives just seven per cent of health-care dollars, according to the Centre for Addiction and Mental Health. By that calculation, mental health care in Ontario is underfunded by about $1.5 billion.

While the pandemic has put additional pressure on almost everyone, it has put particular strain on young people, visible minorities, those who were already experiencing poor mental health and low-income people, according to Statistics Canada research.

Young people were already the demographic least likely to report excellent or very good mental health prior to COVID-19, at 60 per cent, and that figure dropped a full 20 percentage points to 40 per cent by July 2020.

Overall, just over half of Canadians reported excellent or very good mental health, down from more than two-thirds in 2019.