Why you probably won't know if you're eating gene-edited food 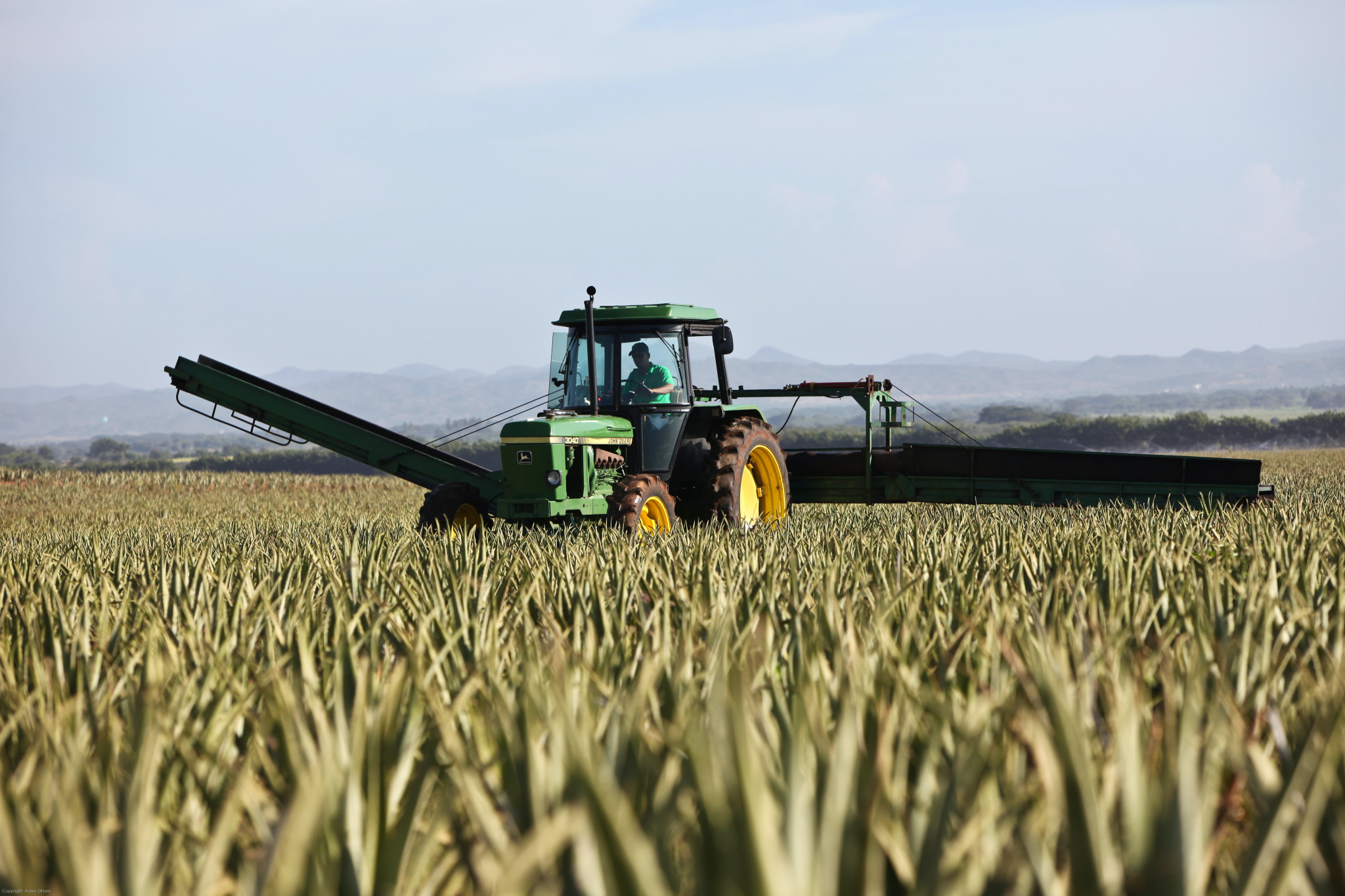 Canadians could soon be unknowingly eating gene-edited foods that have not been assessed for safety by Health Canada.

The federal agency, which is responsible for protecting people from potentially harmful foods, released guidance documents Wednesday that will allow biotechnology companies creating new crop varieties with certain genetic engineering techniques to sell their products without undergoing an independent safety assessment. They will also not be required to notify farmers and consumers that a food has been gene-edited.

Until its decision last week, Health Canada required all genetically engineered foods to undergo a rigorous review to assess whether they were safe for human health and the environment. Under the new rules, only plants created using techniques that mix genetic information from two different species will be considered "novel" foods, a legal designation that requires them to undergo a safety review.

Plants that were created with genetic engineering but do not contain DNA from another organism will not be considered "novel." This means biotechnology companies — not Health Canada — will be responsible for assessing whether their products are safe and will be able to put them on the market without notifying consumers they are eating gene-edited products.

"Health Canada is asking Canadians to trust corporate safety determinations of these new genetically engineered foods. We don't think the assumption can be made that these gene-edited foods are without risk or that (biotechnology) companies are going to assess them as they should," said Lucy Sharratt, co-ordinator for the Canadian Biotechnology Action Network, a coalition of Canadian farm and environmental groups.

In a document provided by Health Canada to explain the new guidance, the ministry said it "has not found any verifiable scientific evidence that shows GM (genetically modified) foods are less safe than traditional varieties." Moreover, it said companies will be able to voluntarily let consumers and government officials know if they are selling a product produced using gene-editing techniques.

For Sharratt, that's not enough.

"There will be no way for the public to verify if that (voluntary) information is complete or that it is correct," she said. "It allows companies to do what they want with gene-edited foods and removes independent public regulation."

Want to avoid GMOs? New rules will make that harder

ALL GENETICALLY MODIFIED FOODS SHOULD BE SO LABELED AND VERY CLEARLY. A government who does not regulate to ensure that people are aware of what they consume is not acting in the best interest of the people. They are serving the interests of those corporations producing the GMO's ... who also produce these great injections called "vaccines", by the way.

What company or companies,

What company or companies, please, produce(s) both GMO organisms to be used as food, and also vaccines???

One more Big Fail for Health

One more Big Fail for Health Canada and this government.
You can't be accountable, and have no accountability.
You can't say something's safe, when you don't know what it is.
If you're bothering to label anything at all, all of it needs to be labelled. If the government, as the body responsible for ensuring the safety of our food supply, is going to just ignore its duty, then it needs a refresher course in simple logic.
Not that this administration, in particlar, isn't unabashedly given to lying.
I used to be of the opinion that children as soon as they could understand what government and democracy and elections are all about, and how things decided affect *them*. I'd have to re-think that pretty rigorously by now, were I still raising children. Because I wanted and would want them to become honest people with integrity -- something not modelled by our leadership.