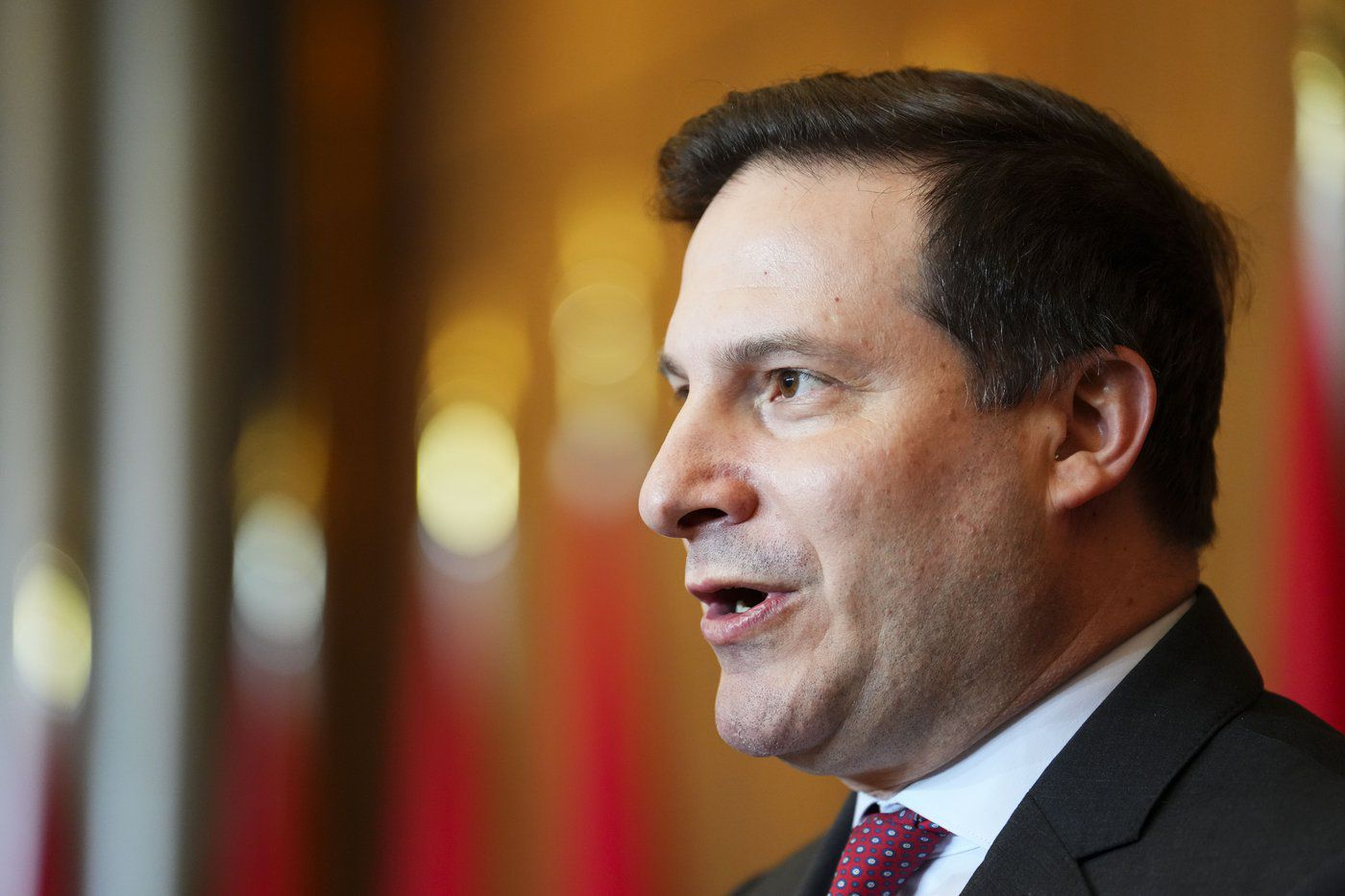 Marco Mendicino speaks during an announcement regarding the Government of Canada’s ongoing efforts to protect Canadians from the threat of gun violence during a press conference in Ottawa on May 11, 2022. File photo by The Canadian Press/Sean Kilpatrick
Previous story
Next story

Several women's groups are imploring the federal Liberals to abandon the idea of creating a new regime for an endangered person to seek a court order to remove firearms from a stalker or abuser.

They say the so-called red flag provision, proposed in a bill that did not pass last year, would lead to more tragic deaths by downloading responsibility for gun-law enforcement to potential victims.

The May 16 letter is signed by Tiffany Butler, executive director of the National Association of Women and the Law, on behalf of representatives of the Women's Legal Education and Action Fund, YWCA Toronto, the Canadian Women's Foundation, and Women's Shelter Canada, among others.

The women's groups object to a provision in last year's federal gun bill — which expired upon the general election call — that proposed to create a new regime for emergency prohibition orders. Under the regime, anyone would be able to apply to a provincial court judge to prohibit another person from possessing a gun for 30 days on safety grounds.

Instead, the women's groups support efforts to use existing means, as well as additional powers and community education, to identify risks and swiftly remove firearms from people who pose a threat to themselves or others.

"There is no support for downloading or eroding the responsibility of law enforcement and other government officials to implement gun laws," the letter says.

"They are, and must remain, responsible and accountable for ensuring that firearms licences are denied and revoked when there are potential risks to women. Citizens or other organizations, much less potential victims, should not be expected to put themselves at risk by going to court to request action that should be immediate and within the direct responsibility of police."

It is widely recognized that women are in greatest danger during and after separation, and shifting the onus of enforcement to women and third parties "is a guaranteed route to increased fatality," the groups say.

The letter cites a number of shootings in which people were aware of patterns of threats and violence against women. "In some cases, police were in fact notified, but no action was taken."

The groups call on the government to promote use of the existing "red flag" mechanisms in the system, such as the Firearms Incident Police system, and ensure they are used as intended. In particular, they say officials should:

— ensure those flags are raised by a broad range of offences and behaviours;

— encourage community members, health care professionals and others to report red flags; and

— ensure immediate and effective action is taken in response to such red flag reports.

The letter urges the government to focus on training, more rigorous screening, better enforcement, and accountability of police and other government officials responsible for safeguarding the security of women and other potential victims of gun violence.

The offices of Mendicino and Ien had no immediate comment Wednesday.

He asked Lucki to work with chief firearms officers across Canada so that they respond without delay to calls from Canadians who have safety concerns about anyone who has access to firearms, and to work with police of jurisdiction to remove firearms quickly as needed.

Lucki was also directed to provide awareness and training on the importance of recording incidents involving dangerous behaviour and firearms. "This work will also involve implementing new procedures and educational tools in close partnership with community groups, women's shelters and organizations, academia and more."

The coming firearm legislation is expected to address several distinct issues. The Liberals have promised a mandatory buyback of banned guns they consider assault-style firearms, a crackdown on high-capacity firearm magazines and new efforts to combat gun smuggling.

The planned buyback would make it mandatory for owners of a wide variety of banned firearms to either sell them back to the government or have them rendered inoperable at federal expense. The list includes the Ruger Mini-14 used in the 1989 shooting at Montreal's École Polytechnique, where 14 women were killed.

The buyback plan has won applause from gun-control advocates but criticism from some firearm owners and Conservative MPs who say it unfairly focuses on legitimate gun users.

The Liberals have also pledged to work with any province or territory that wants to ban handguns.

The women's groups and many other organizations pushing for stronger gun laws advocate a truly national ban on handguns.

The letter to Mendicino and Ien says the federal government should not hand off regulation of firearms, including handguns, to the provinces or municipalities. "In order to ensure effective gun control in Canada, your government must proactively exercise the full extent of its powers in this area."