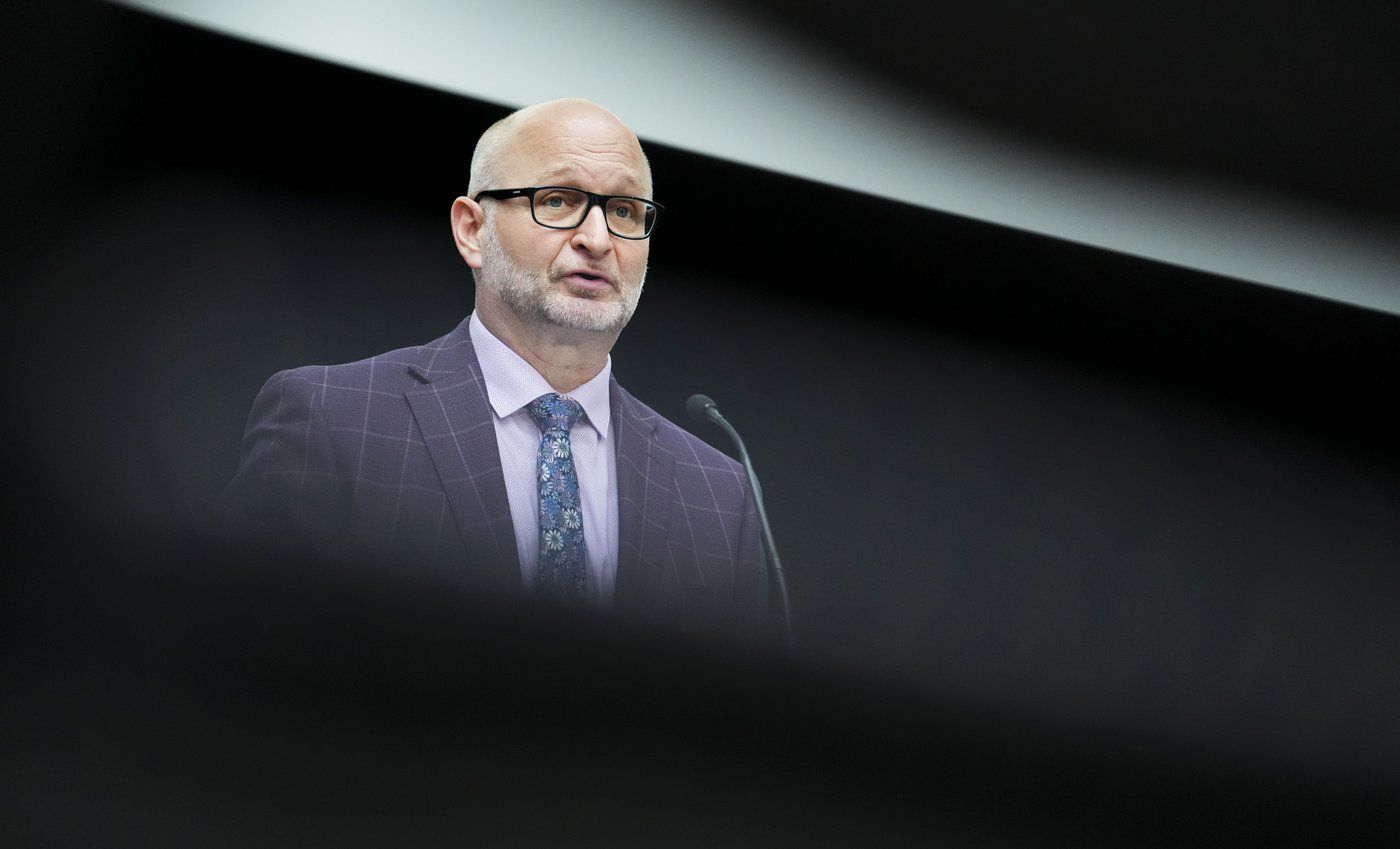 David Lametti provides an update on the Government of Canada's actions and investments to support Indigenous communities during an announcement in Ottawa on May 16, 2022. File photo by The Canadian Press/Sean Kilpatrick
Previous story

"When it arrives at the Supreme Court of Canada, it is by definition a national issue, and we will be there," Lametti told reporters in Montreal.

Both the Quebec government and groups opposing the law have appealed an April 2021 Quebec Superior Court decision that upheld most of the law, while striking down provisions that related to English-language school boards and a ban on members of the provincial legislature wearing face coverings.

The case is currently before the Quebec Court of Appeal.

The law, commonly known as Bill 21, bans public sector workers who are deemed to be in positions of authority — including teachers, judges and police officers — from wearing religious symbols on the job.

Quebec Premier François Legault said the comments from the Trudeau government's justice minister make no sense, given that the Court of Appeal has not ruled on the case.

"It's a flagrant lack of respect for Quebecers by Justin Trudeau, because we know that the majority of Quebecers agree with Bill 21," Legault told reporters in Quebec City.

Trudeau responded to Legault's criticism by saying he is "a proud Quebecer" himself. He said the federal government will be "part of that discussion" in what he called an "almost inevitable" Supreme Court case examining Bill 21. "We will be there to defend the fundamental rights of all Canadians that have been suspended by this law," the prime minister told reporters in Saskatoon.

Lametti said it's too early to say what arguments the federal government would make before the Supreme Court, but he referred to concerns about Quebec's use of the notwithstanding clause to shield the law from legal challenges.

Superior Court Justice Marc-Andre Blanchard found last year that the law has cruel and dehumanizing consequences for those who wear religious symbols, but he ruled that most of the bill must be allowed to stand due to the invocation of the notwithstanding clause.

Lametti made the comments as he addressed another Quebec law — the province's reform of its French language charter — which also invokes the notwithstanding clause. Lametti said that while he personally opposes that law, Ottawa will decide whether to participate in an eventual court challenge based on how it is implemented.

"The notwithstanding clause was meant to be the last word in what is, in effect, a dialogue between the courts and legislatures," he said. "It wasn't meant to be the first word." Use of the clause cuts off political and legal debate, an "unintended negative consequences in our political system," he added.