With election looming, Ontario food banks ask politicians to put them out of business 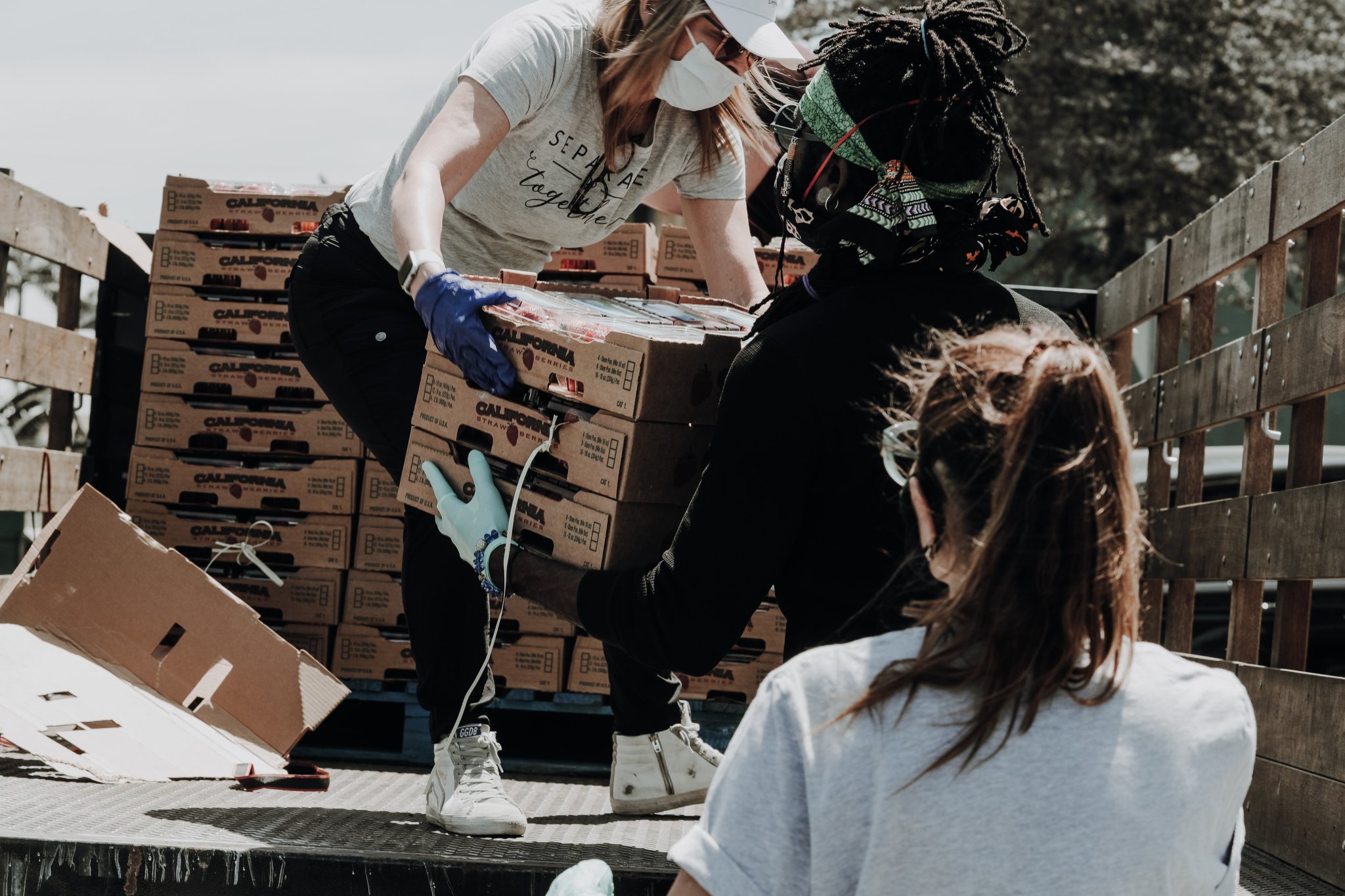 A few months after the pandemic started in 2020, Feed Ontario director Amanda King noticed an unexpected trend: Demand for her organization's food banks was dropping for the first time in years, thanks to the federal government's $2,000-a-month Canada Emergency Response Benefit (CERB).

"For many individuals, CERB actually provided a living wage," she said. "For the first time, (they) actually had access to the income they need for their basic necessities, like food and rent, in the same month."

No longer. Rising costs for nearly everything and the winding down of pandemic-era supports have sent demand for food banks soaring again. But even as Ontario's electoral candidates float plans to reduce the cost at the tills, King and other food security experts say the food-focused approach is distracting from the main problem: Poverty and incomes.

Earlier this month, Statistics Canada reported that food costs have risen by about eight per cent overall compared to last year. The cost at the till was nearly 10 per cent higher than last year for the first time in about 40 years.

Faced with these skyrocketing costs, the Ontario NDP, Liberals and Greens have all proposed plans to reduce the cost of food. The three parties have said they will make stricter rules for grocers to reduce prices, while the NDP has also promised to improve access to local food and the Liberals have said they will reduce taxes on some food items under $20.

The Progressive Conservatives have pledged to help people afford food by making other necessities more affordable through lower gas taxes and other measures.

Yet critics say these measures fail to get to the heart of the problem.

"It seems to me that it is easy (and perhaps politically strategic) to fixate on the prices instead of talking about poverty and the way low-income Ontarians have been left behind — even before what's happening with inflation," explained Tim Li, a researcher at PROOF, a University of Toronto institute that studies food insecurity.

CERB shone a spotlight on those problems. For many people relying on social assistance or working temporary, low-wage jobs, the federal government's $2,000-a-month support was more than their income before the pandemic.

For example, recipients of Ontario's disability support only receive about $1,169 a month, an amount that hasn't changed since 2018. That's barely enough to cover rent, particularly in Toronto, let alone food and other essential costs, leaving recipients well below the federal poverty line. People working low-wage jobs or who rely on other social assistance programs often face a similar situation, said King.

As Ontario's electoral candidates float plans to reduce cost at the tills, food banks and food security experts say their food-focused approach is distracting from the main problem: Poverty and incomes. #OnElxn

That has pushed Feed Ontario to focus its advocacy work on pushing politicians to increase social assistance payments, reduce housing costs and boost the minimum wage instead of calling for measures specifically aimed at reducing food prices. The goal is to shift the public discussions about food insecurity away from food costs or food shortages and toward the key forces driving people into poverty across the province.

For at least one candidate, doorstep conversations with constituents tend to focus on these broader issues touching on poverty, affordability and inequality — not food.

"I have not had anyone talk to me about food," said Sam Kaplun, an Independent candidate running in Toronto's Eglinton-Lawrence riding on a socialist platform.

People have "certainly" been concerned about the impact of rising costs in general, but he's a "bit surprised" food prices haven't specifically come up while canvassing. While the issue isn't at the top of his platform — it focuses primarily on social justice issues like increasing Ontario's disability support and affordable housing — he echoed King and Li in saying efforts to tackle food insecurity need to be part of a broader suite of measures to reduce poverty.

Several of those broader issues have been extensively addressed by the province's main political parties. According to an elections promise tracker maintained by Feed Ontario, all parties have committed to some form of social assistance, though the amounts vary significantly. They have also promised to tackle the housing crisis, increase the minimum wage and enact a suite of other measures, though the scale of these investments varies significantly between the four main parties.

Regardless of who wins on election night, King said any efforts by the province's next government to tackle food insecurity need to focus on poverty, not food.

"In Canada, there's more than enough food. We should not need food banks. We should not have the significant food insecurity and poverty issues or the crisis we have right now," said King. "Food banks … don't want to be in business."